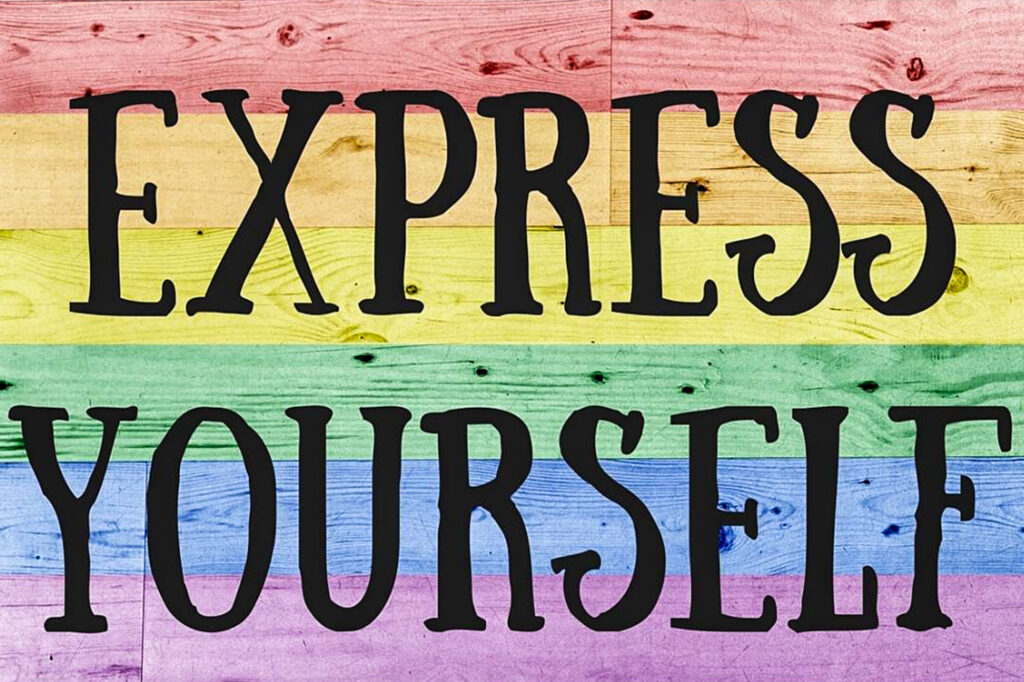 The First Congregational Church of Santa Barbara hosted the LGBTQ Youth Conference on Saturday at the church’s State Street location to provide engaging workshops for middle and high school-age LGBTQ youth and their families.

The free conference, which ran from 9:30 a.m. to 4 p.m., included a variety of workshops for both children and their parents. The parent workshops included a mental health forum led by two clinicians, a panel on LGBTQ youth health and a PFLAG, previously known as Parents Families and Friends of Lesbians and Gays, discussion on how to be a supportive ally for LGBTQ youth. The youth workshops included a sexual education discussion, a college panel on identity expression and a series of “coming out” monologues. There was also a tutorial on “dragging” and a drag performance closed the conference.

Reverend Alyssa De Wolf said attendees of all ages were able to benefit from the conference, particularly parents of LGBTQ youth.

“I think the parents especially had a lot of time to meet other adults and other people who are working with LGBTQ students and I think got a lot of extra resources today too,” De Wolf said. “We’re trying to really strengthen not just the kids, but really strengthen the people who are working with kids so that we can be a better and stronger community.”

“My vision is that it grows and grows,” De Wolf said. “I envision bringing in bigger speakers, more people, doing it maybe even more than one day, but really getting the word out and making it the sort of thing people come to every year and that kids especially get excited about every year.”

Drag performer and 2012 Santa Barbara Queen of Pride Deja Re said she hoped kids left the conference feeling sure of their environment.

“I think them having this safe place to go to and to really express themselves is great,” Re said. “It’s so great to see these kids at such a young age really know who they are and who they want to be.”

Third-year sociology major Isabelle Tranner said she learned from people sharing their experiences of coming out to their friends and families.

“I really liked sitting in on the ‘coming out’ panel,” Tranner said. “It was just people discussing their experiences coming out, and some of the issues and joys of coming out and that was really interesting to hear, especially from people younger than me.”

“The more safe spaces we can provide for these kids, the stronger their sense of community will be and the stronger their mental health outcomes are,” Gloger said. “I think the outcome of these events is just letting our town know that we have a lot of LGBT kids that we’re really proud of, and we’re proud to support them.”