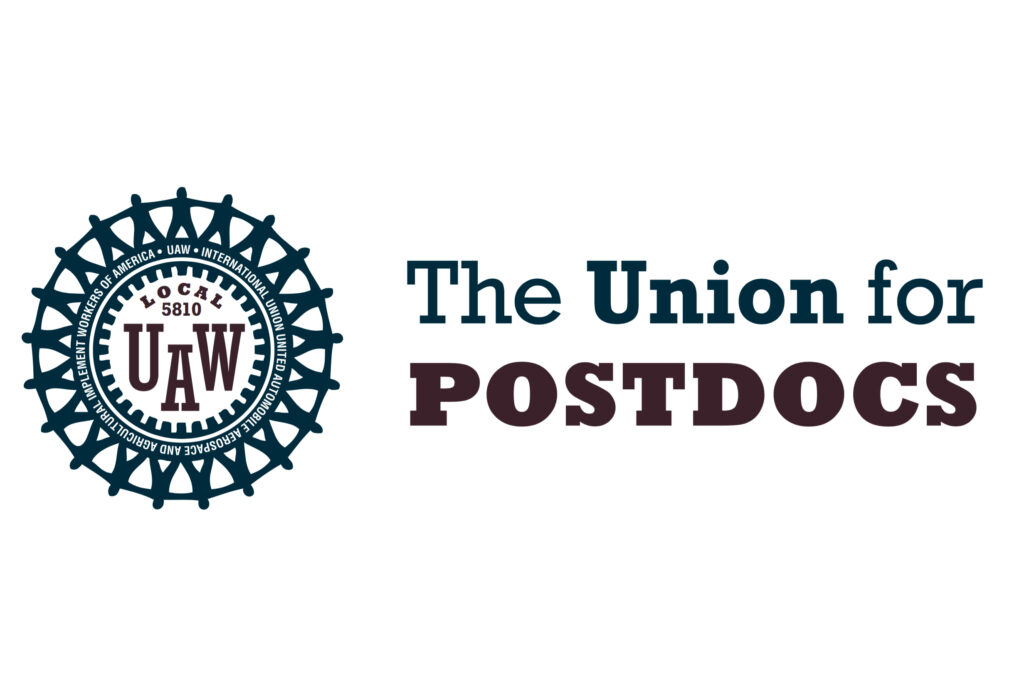 University of California’s postdoctoral scholars voted overwhelmingly to ratify a one-year agreement with the University between Oct. 19 and 27, ending long and sometimes tense negotiations between the UC postdoc union (UAW 5810) and the UC.

The agreement, which instates yearly raises, increases health care coverage and loosens restrictions on international postdocs, was ratified by 98.8 percent of postdocs in a count of 3,471 to 42. Negotiations came down to the last hour on Oct. 1, with postdocs threatening to strike. After having to extend the previous contract to Oct. 9, the two sides reached a new one-year contract which the union ultimately ratified Oct. 27.

The union, which represents more than 6,000 postdocs at all UC campuses, charged the University with “bad faith bargaining” and “refusing to provide the Union with information” necessary for negotiations in a document submitted Sept. 18 to California’s Public Employment Relations Board.

Although the union never actually went on strike, president of the postdoc union Anke Schennink said she believes the threat of a strike led to concessions from UC negotiators who were “definitely aware” of the strike.

“[The strike] was not mentioned at the bargaining table itself, but it came up in conversations in the hallway,” Schennink said. “We were willing to go on strike, and we were willing to prepare for that if the University hadn’t made any moves towards us.”

Director of the UC President’s Postdoctoral Fellowship Program Mark Lawson said the agreement is an “accomplishment” for both sides.

“I think it is important to look at the big picture and be happy that the UC and the postdoc representation are able to come to an agreement,” Lawson said in an email.

The previous deal had run for three years, and Schennink said the new one-year contract means the union is already preparing for next year’s negotiations.

“We have already started making plans and are already working on our strategy for next year,” Schennink said. “There is really no plan to relax.”

The one-year time frame also allows the University and the union to get right to work on issues where there is common ground, according to Schennink.

“We made some improvements and they are important, but there are also some other improvements that both sides wanted to see, definitely in terms of gender equity and childcare reimbursements,” Schennink said. “With a one-year contract, more post-docs will have more opportunity to participate and express their views and say what’s important.”

Schennink said female postdocs face additional difficulties, referring to a UC Berkeley professor who was accused of kissing and groping female students against their will.

“As a postdoc, you are in a lot of ways dependent on your professor,” Schennink said. “A professor in your postdoc can make or break your career.”

In October, Schennink said members of the negotiating team “don’t respect postdocs.” When asked if that is still the case, she said the new contract would not immediately change that feeling.

“I don’t think that changes in a month or in a couple of months,” Schennink said. “I think this takes years, given how lengthy the process was for bargaining … and how ridiculous and absurd the University’s comments were.”

Santa Barbara unit chair for the union and postdoctoral fellow in UCSB’s materials department Patrick Callahan said he voted for the deal and expected it to pass.

“I did expect [the vote] to be about as overwhelming as it was,” Callahan said. “We didn’t really lose anything so I’m not really surprised.”

Callahan said while other postdocs would benefit from the contract, his job would not change much, if at all.

“One of the things we were really fighting for was protections for international postdocs, but I’m not an international postdoc so that doesn’t really affect me,” Callahan said. “I don’t expect things to change for me, but for other people I’m sure it will make some difference.”