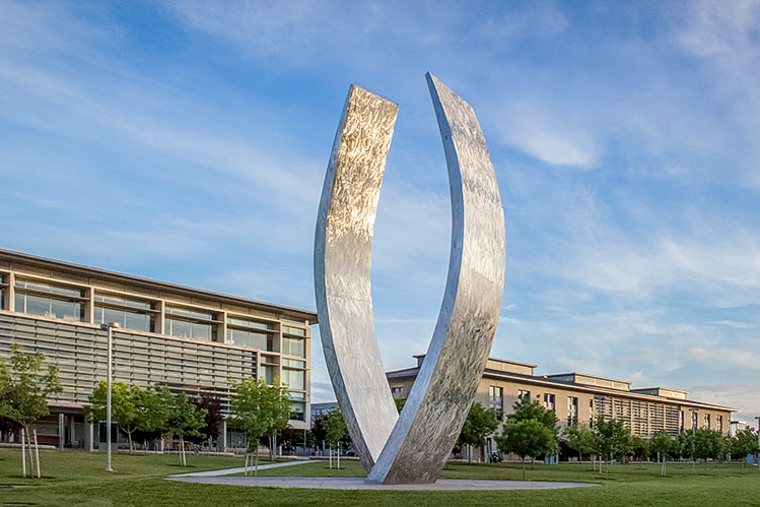 The four victims, two students, one staff member and one construction worker, were immediately taken to the hospital to be treated for not life threatening injuries. One student was treated and released, while the other remains hospitalized as of Thursday morning and are expected to recover. The staff member underwent a successful surgery after suffering a collapsed lung, and the construction worker was released Wednesday.

UC President Janet Napolitano said she admires Chancellor Dorothy Leland and the UC Merced administration’s handling of the situation and its aftermath.

“They have ensured that counseling services are readily available to students, faculty and staff at UC Merced,” Napolitano said in a statement. “We deeply appreciate all of their efforts. And we owe special praise to the students, contracted worker and campus police officers who acted so quickly to help the victims and to prevent more harm.”

In a letter to UC Merced, UCSB’s Associated Students Executive Officers said they want to reach out to the Merced community because UCSB experienced a similar incident in the events of May 23 last year.

“We received many offers of support and love in those days for the families of the victims, and we collected those and passed them on to the affected families,” the letter reads. “Because we received an outpouring of support we feel particularly indebted to pass it forward on to you at this time.”

UC Board of Regents chair Monica Lozano said the Board was shocked by Merced’s campus environment being “violated by violence.”

“On behalf of the University of California’s Board of Regents, all of us are shocked … Yet, in the wake of the tragic events at UC Merced, we are heartened by the way people have come together across the UC community to support the victims and their families,” Lozano said in a statement. “We, too, stand in support of the victims and their families.”