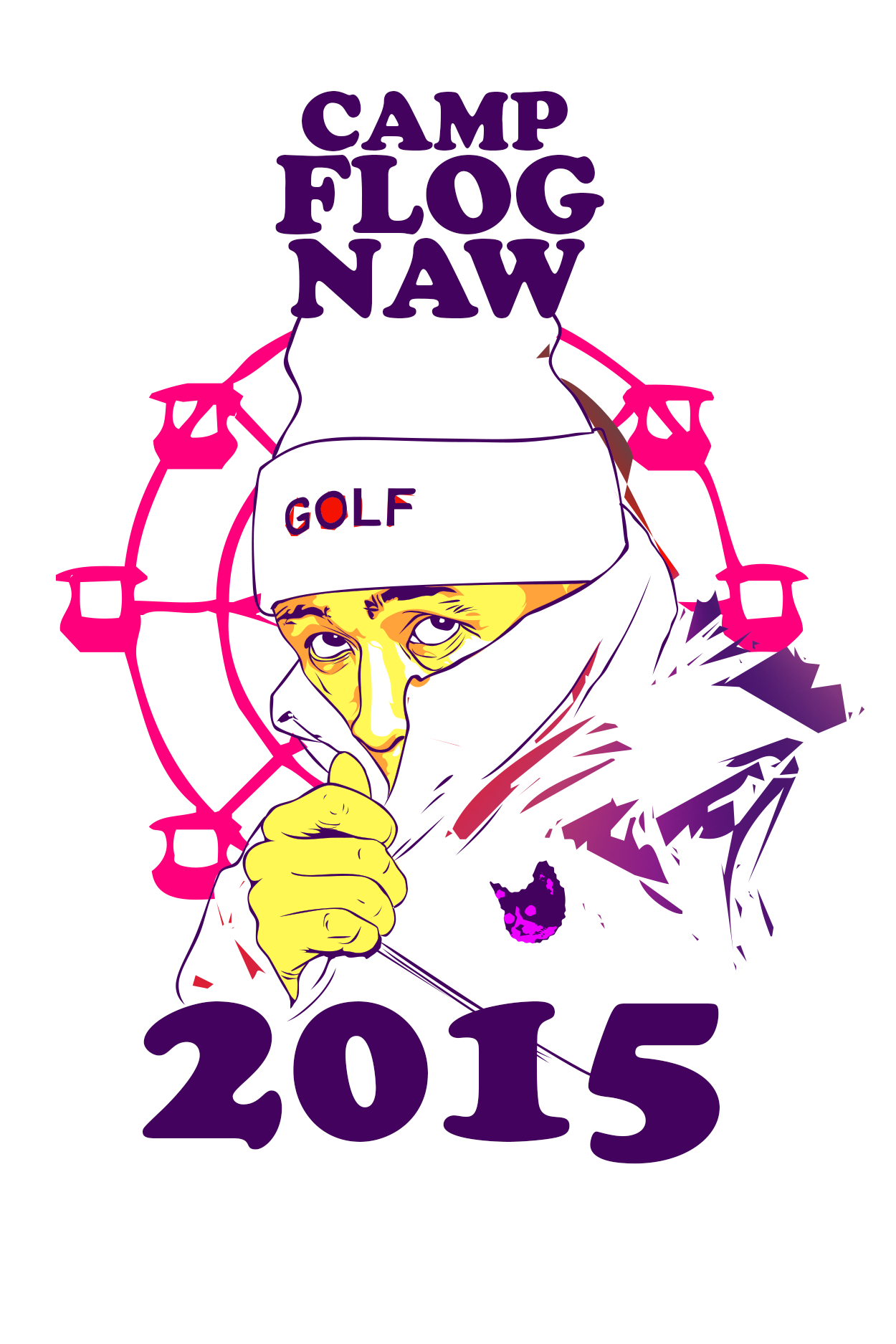 Graphic T-shirts, old-school Vans and positive vibrations are sure to flood The Park at the Los Angeles Coliseum on Saturday, Nov. 14 as Odd Future front man Tyler, The Creator delivers his Camp Flog Gnaw Carnival for its fourth year.

The scheduled performance of the disbanded Odd Future collective alone is all the reason needed to scoop up tickets. Supporters of the Odd Future Wolf Gang Kill Them All collective were taken aback in May when Tyler announced that the group was “no more” via Twitter. A representative informed Pitchfork that although not all of the group will be in attendance, a “full set” will still take place. Affiliated acts The Internet, Hodgy Beats and Domo Genesis are all lined up to perform individual sets. Thus, fans can look forward to their contributions to the larger Odd Future performance at the very least. The prospects of future OFWGKTA performances are foggy, so use Camp Flog Gnaw as an opportunity to witness one while you still can.

In addition to Odd Future, fans can anticipate a multitude of their favorite carefree musicians gracing the stage throughout the afternoon. The lineup features the soulful Willow Smith and Jhene Aiko, sure to offer a dosage of R&B and girl power within the batch of hip hop artists. No music festival is complete without the industry’s best DJs. Fans can expect to get lost in the mixes of Flosstradamus, TOKiMONSTA and Soulection’s Mr. Carmack as a warm up. The real turn up, however, is expected in the hip hop acts. Anything from crowd diving to mosh pits are fair game with a plethora of rowdy rappers including A$AP Rocky, YG and the headliners, Snoop Dogg and Tha Dogg Pound.

As if the lineup is not pleasing enough, Tyler has provided plenty of alternative entertainment. Concertgoers can look to the carnival-inspired food and games in the event a break is needed or a particular artist is not one’s cup of tea. In past years, Tyler has not limited Camp Flog Gnaw to the typical festival Ferris wheel. Instead, cotton candy and whack-a-mole have become staples at the event, guaranteed to take fans on a pleasant trip back to their childhood. Additionally, in the past Golf Wang apparel as prizes, car giveaways and professional skateboarders have been featured as entertainment.

Although presale tickets went live Sept. 14, never fear, for there are still tickets available. You can purchase general admission tickets for $98 and the VIP package for $250 on campfloggnaw.com.

its Camp flog GNAW. your above image is wrong.