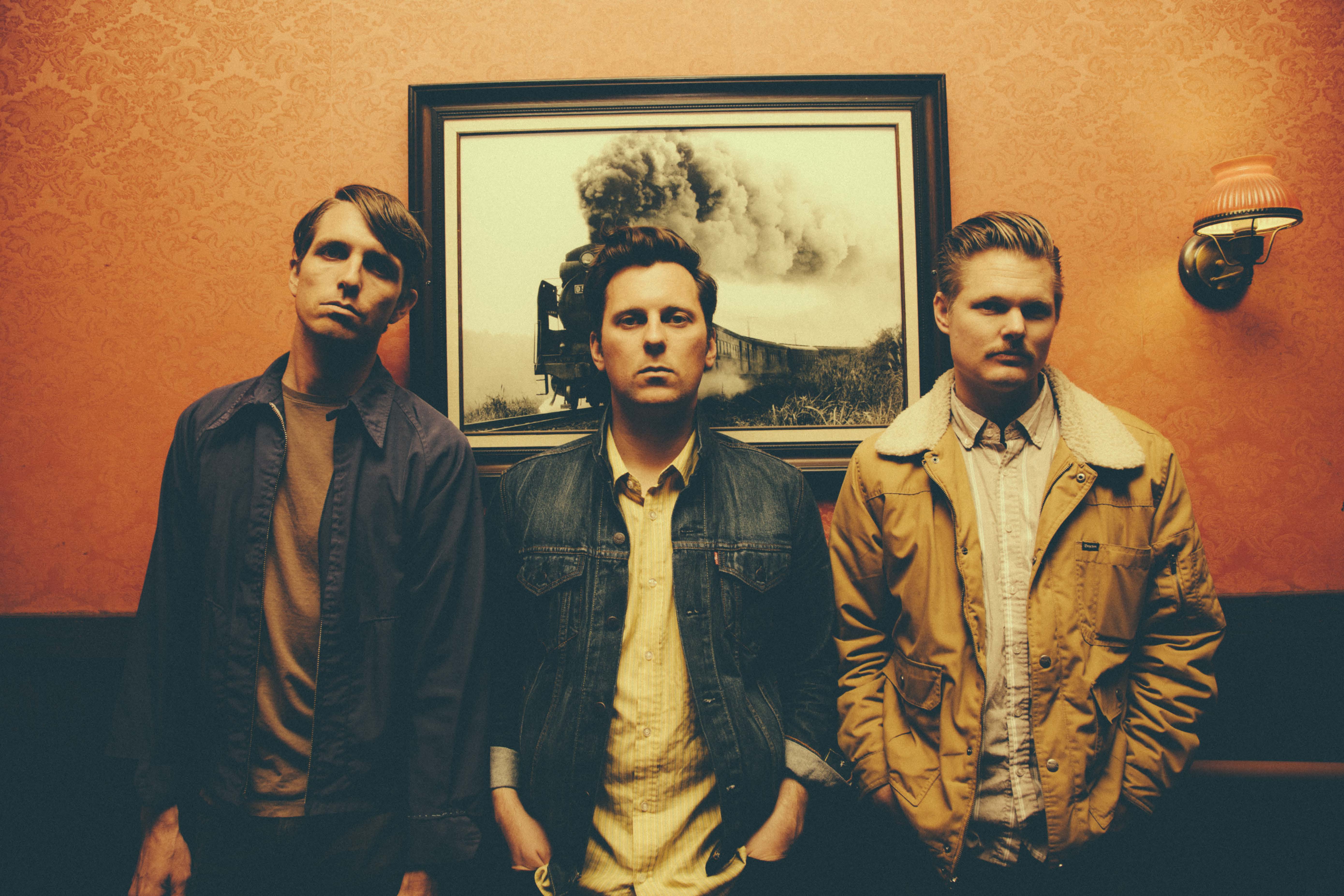 The Velvet Jones in downtown Santa Barbara is a venue that attracts a diverse group of music lovers — anyone ranging from angst-ridden teenagers to adults attempting to relive their glory days. At every corner there were guys who looked like they were part of a band and girls who wanted to seem as though they had a diverse taste in music. The lights were dimmed, so it was difficult to see the giant poster of Johnny Cash flipping everyone off or the expressions of the adults hanging around the bar pounding away their beers.

The crowd itself was relatively calm; most of the audience talked at a quiet murmur, while everyone else was absorbed in their phones. This ambiance changed once the first band, Royal Suns, came out. After that, the atmosphere progressively became more excited. Once the Aquadolls came out singing “Tweaker Kidz” off their newest album, the audience’s energy level elevated to the point where some people began to dance to Melissa Brooks’ bubbly voice and the upbeat instrumentals. Joseph Olivo, a high school student, decided that this was the perfect time to go crazy, despite the fact that everyone else in the crowd was content with simply swaying to the beat. “This is my eighth time seeing them. The whole band is just amazing,” he said as he stood panting and sweating through his Summer Twins long-sleeve baseball t-shirt.

Not even Joseph was prepared for how insane the crowd became once the headliner, the Tijuana Panthers, took the stage. The second the band played the first note of “Creature,” everyone in the audience erupted into a giant mosh pit that remained a constant fixture throughout their set. Suddenly, the area in front of the stage was flooded with a medley of rowdy teenagers and older adults aggressively dancing as the Tijuana Panthers played back-to-back tracks from all three of their albums.

The band took minimal breaks, pausing only to politely refuse an audience member’s enthusiastic suggestion to “Take it off!” Luckily, the crowd was not discouraged and continued to vigorously move around the pit; there was not one body that stayed still during their entire set. The only time the audience went crazier than usual was when the band began playing songs from their very first album. Phil Shaheen, the drummer for the Tijuana Panthers, agreed, “I think the old ones from our first record—they, like, always get a good reaction. Everyone sings along and stuff; it seems like the tendency is to go hard.” As the night wore on, the air inside the venue became thicker and thicker with the sweat of both the audience members and the band, to the point where everyone was drenched.

Because of how rowdy the crowd was, some of the sweat that clung to people’s bodies didn’t always belong to them. Sadly, after about an hour-long set the band bid the audience farewell. Naturally, no one in the crowd wanted to accept that their wild night was coming to a close, and an urgent cry for an encore quickly arose from all areas of the venue. Not the type to disappoint their fans, Tijuana Panthers dutifully came back onstage and played three more songs before finally saying goodbye. Chad Wachtel, the guitarist, was sweet enough to stay behind to converse with some of the audience members and take picture with them, while the rest of the band seemed in a hurry to pack their equipment onto their truck. Surprisingly, their eagerness to tear down their set was due to the fact that the band members had to drive back to their hometown in Long Beach, CA. “I mean, I’m going back to work tomorrow morning,” Shaheen said. “You gotta do something unless you’re huge — you gotta make ends meet somehow.”

Santa Barbara can most definitely expect another appearance by the Tijuana Panthers. “We’re for sure coming back,” bassist Daniel Michcoff said. “We’re aiming for [the Santa Barbara bowl].”

Their promise to come back is definitely great news to new fan David Kuperman, a second year communication and philosophy major at UC Santa Barbara. “My friend dragged me to the show, but I’m very glad I went. The music was fantastic, well-organized and high energy. I would definitely come see them again,” Kuperman said