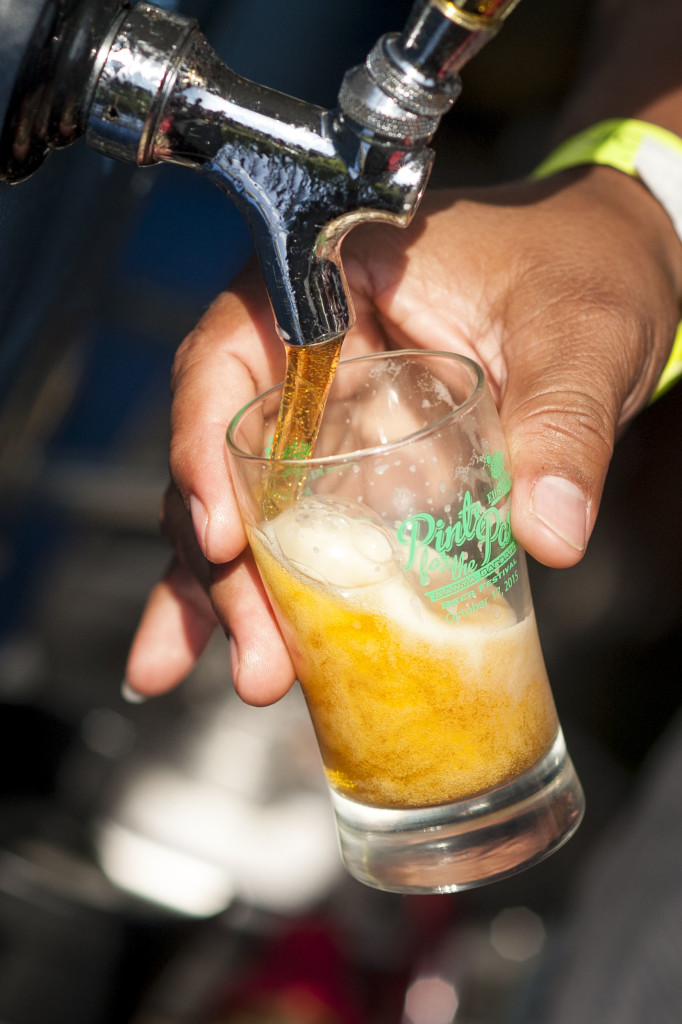 Tucked away in the mahogany-hued Santa Barbara mountains, Elings Park’s rugby field transforms into the show grounds for the annual Santa Barbara Beer Festival. This past Saturday’s Pints for the Park brought over 25 of America’s most prestigious microbreweries for the 2015 installation of this local tradition.
If you think sucking down hoppy suds for an entire sunny afternoon sounds appealing, you’re not alone.

“I think we have 100 tickets less than a sellout, which is 2,000,” said Doug Lynch, Santa Barbara Beer Fest executive. All of the proceeds are funneled back into the two nonprofits that curate the festival: the Santa Barbara Rugby Association and Elings Park. 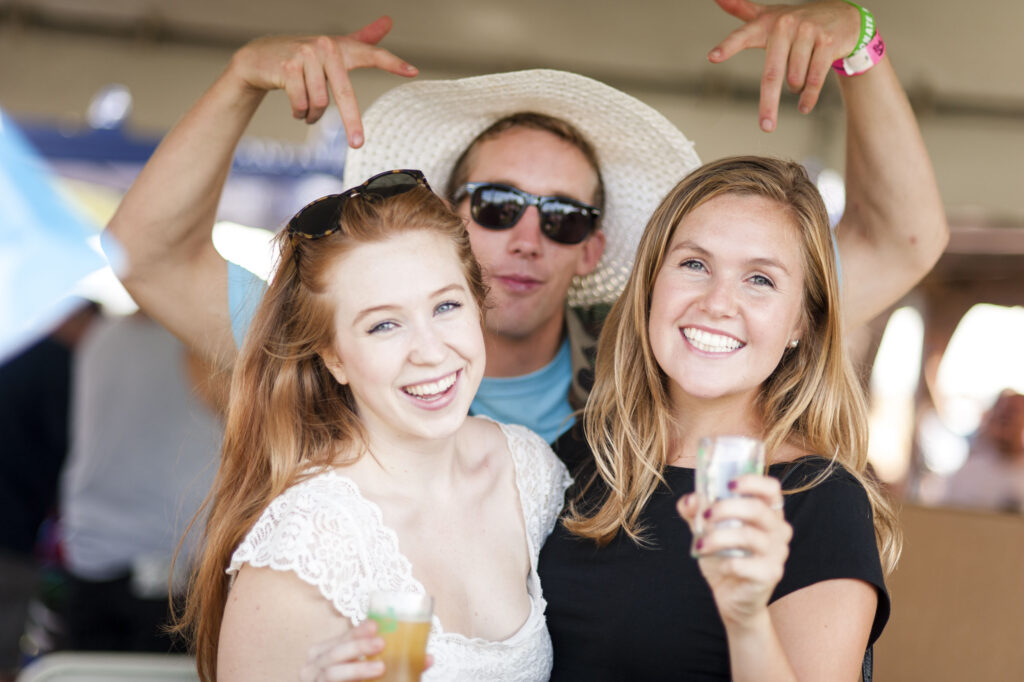 While the composition of the attendees wasn’t entirely uniform, it quickly became clear upon entrance that the average festival-goer wasn’t a tick past 29. The young demographic added a little zing to the air … or maybe it was the beer that added the flare. Speaking of beer, let’s talk about that stuff for a second. 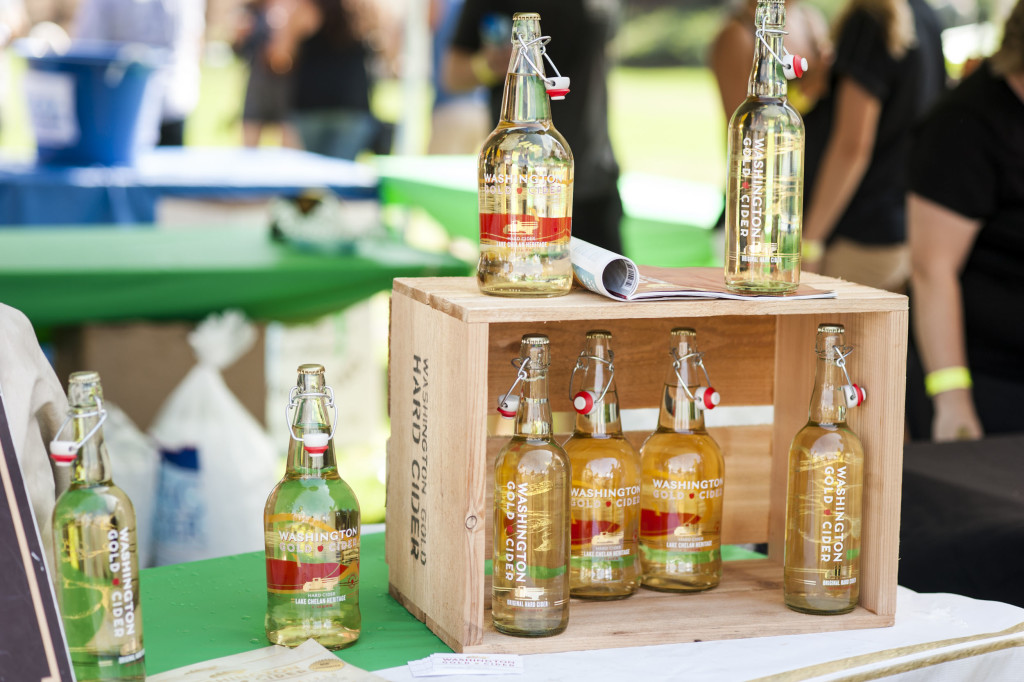 Local, Carpinteria-based Island Brewing Company brought some of their flagship exotic breweries to the Santa Barbara Beer Festival.
“This Barleywine is like a double IPA on steroids,” said the Island Brewery tap-handler as he filled the glass with the opaque caramel juice. He wasn’t talking big game either. With an ABV of 10 percent and International Bitterness Unit (IBU)rating of 100, this barleywine weighs heavier in the stomach and induces puckering more intense than drinking a boxful of liquid Sour Patch kids. To put it in perspective, an average IPA has an IBU of 60-80.

For this one, Island Brewing Company operated under the mantra “You can’t have too much of a good thing.” So they took a lot of two different good things — avocados and beer — and combined them. Does it make sense? No. Does it taste like avocado? Also no. Well, is it good? Very much so. The success of this seemingly counterintuitive mix could only be a direct result of hundreds of batches of creamy green misbrews. So, thank your Island Brew taste-testers for their commitment to delivering you a good product. 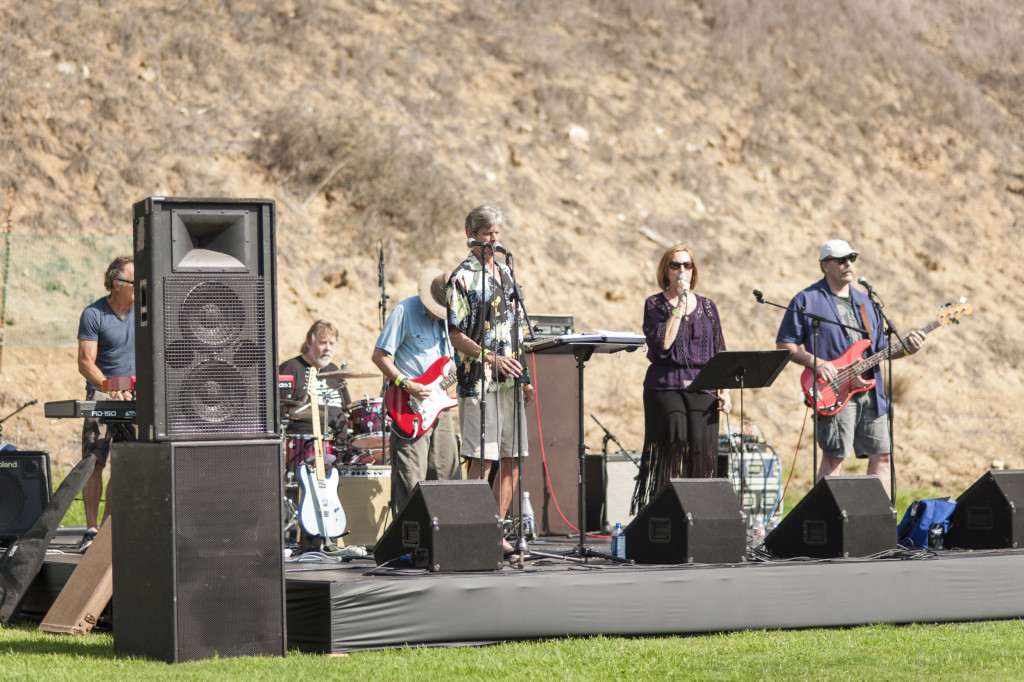 As American microbrew culture has become increasingly ubiquitous in recent years, beer has become more of an art form and a fashion statement. Generally speaking, citrus beers are not fashionable. However, BarrelHouse Brewing Company’s Sunny Daze Citrus Blonde Ale shows us that Paso Robles locals can tastefully ferment more than just grapes. Ranking at just around 15 IBUs, this beer boasts a light and summery aesthetic that makes it a perfect daytime beer. Even better, the mandarin tone never feels overly sugary and loud like other fruit beers.

SBBF possessed a surplus of IPA, the hip standard. For an IPA to stand out in such a competitive crowd, Joe IPA had to pull off an impressive show. 10Barrel birthed Joe from three different hops: Simcoe, Amarillo and Mosaic. The consequence is a 70 IBU, 6.8 percent ABV beast of an IPA that is equally pungent and unapologetic. This beer carries a rugged quality that certainly isn’t for everyone, but if you’re burger-and-beer type of person, grab a Joe. 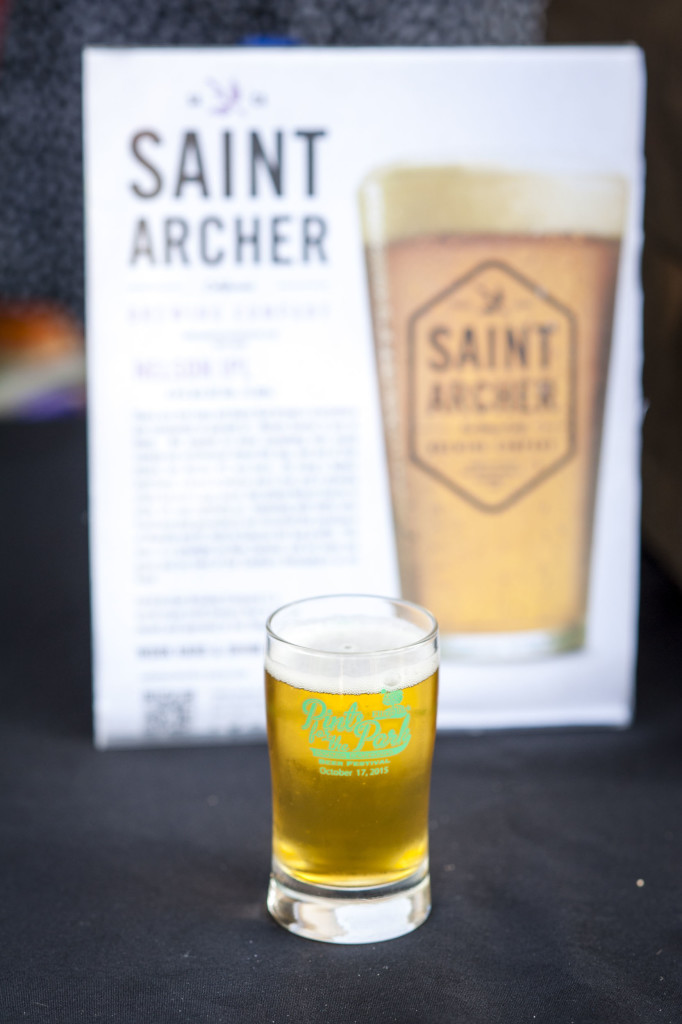 Session beers are generally ABV beers that are intended to allow for high quantity consumption without inducing great inebriation in the consumer. The Suds ale maintains a meek 35 IBUs and 4.7 percent ABV. This Speakeasy brew served as a good late-day snack, when the beer flowed for the sole purpose of maintaining the taste of hop on the tongue. Given the 50-plus beers available for tasting, there were surprisingly few session beers. Judging by the amount of wobbly zombies present at midday, maybe attendees should’ve opted out for some Suds instead of the extra barleywine.

While these beers are some of the highlights of the festival, this is by no means a comprehensive list of all of the excellent brews that were offered. So, if you want to try some exotic beers, spend a day in the sun or just need an excuse to wear a pretzel necklace, then hop on those tickets come next year.