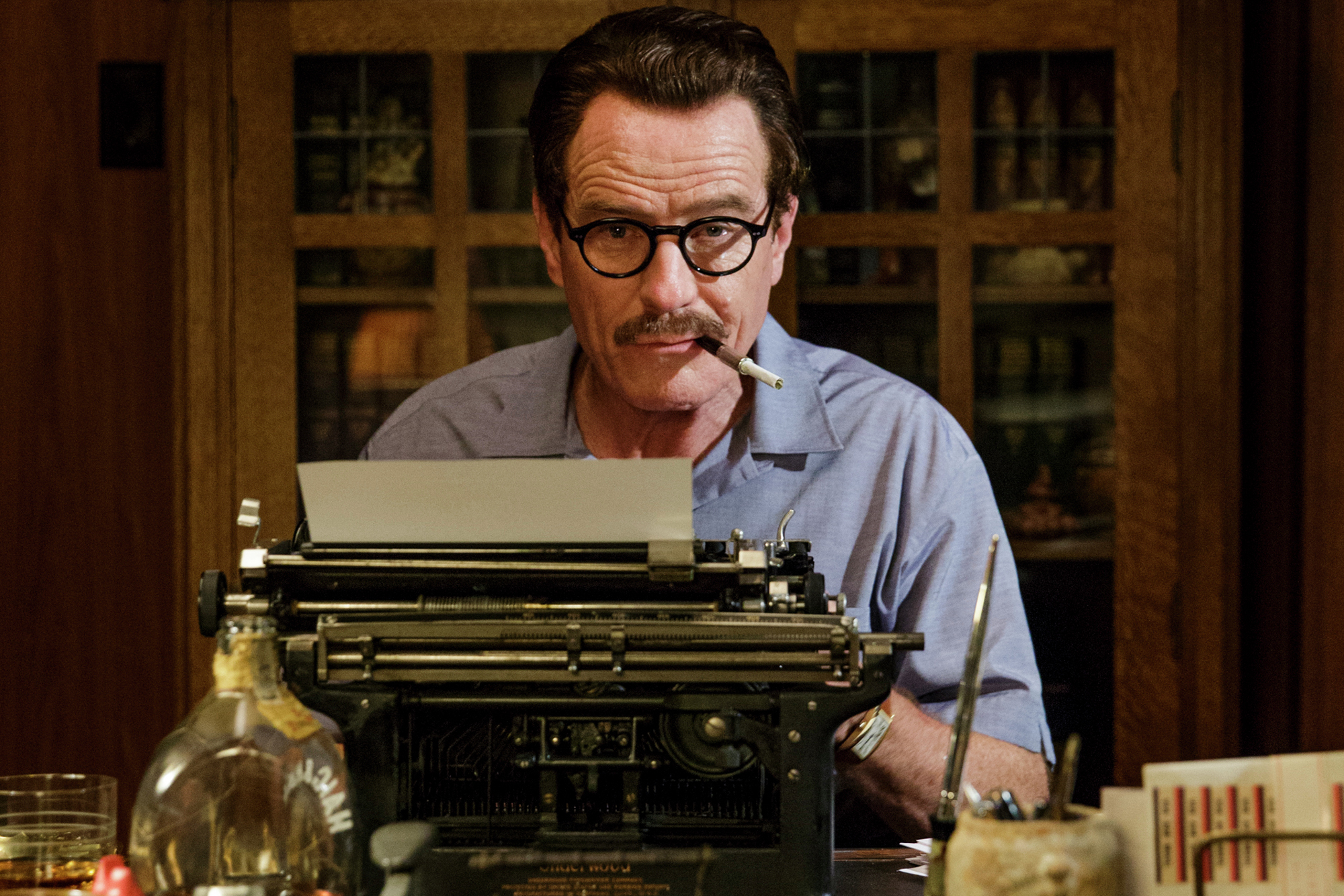 The Hollywood Ten sounds like a cute name, doesn’t it? Sort of like the Fab Four or the Magnificent Seven. In reality, though, that name brought only disdain and misery for its members. The Ten were a group of filmmakers blacklisted by the House Un-American Activities Committee as accused communists. One of the Ten was Dalton Trumbo, whose story is the focus of Pollock Theater’s next Script to Screen event.

Trumbo’s life turned upside down when he refused to testify in front of the Committee. After being blacklisted, he continued to write movie scripts under pseudonyms, including the Kubrick-directed “Spartacus” and “The Brave One,” for which he won an Oscar. The reveal that he had penned such acclaimed films helped to end the blacklist (as well as Senator Joseph McCarthy’s credibility as a nice little bonus).

For the Script to Screen event at the Pollock, two figures central to the film’s production will appear. The first is the main man behind the camera. And although the mention of the name Jay Roach may not ring all that many bells with the general public, it probably sets off an alarm inside the heads of Michael Meyers fans. Roach, director of “Trumbo” also directed the cult classic “Austin Powers” series, produced the infamously-crass “Borat,” starring Sacha Baron Cohen and directed the HBO film “Game Change,” which chronicled both Sarah Palin’s rise in popularity amongst conservatives and her downfall in the eyes of the public.

As for writing the film version of Trumbo’s life, that duty fell to producer John McNamara, who will also be coming to the event. He adapted the screenplay from Dalton Trumbo, written by Cook. McNamara’s past works as a writer include Aquarius (which he created), Prime Suspect and In Plain Sight. He is currently working on The Magicians a SyFy adaptation of Lev Grossman’s novel.

To see “Trumbo” before its wide release on Nov. 6, and hear both these talented filmmakers discuss it, make plans to be at the Pollock Theater on Oct. 25. While the event, hosted by Matt Ryan, will indeed be free, a reservation is recommended in order to get a decent seat. “Trumbo’s” Script to Screen will last from 12:30 p.m. to 3:30 p.m.; there is no late admission.