The Daily Nexus
News
Third District Supervisor Farr to Retire in December
October 15, 2015 at 5:12 am by Mohan Saxena

District Supervisor Doreen Farr, who first took office in 2009, announced that she will not be seeking a third term on the Board of Supervisors, instead hoping to spend time with family 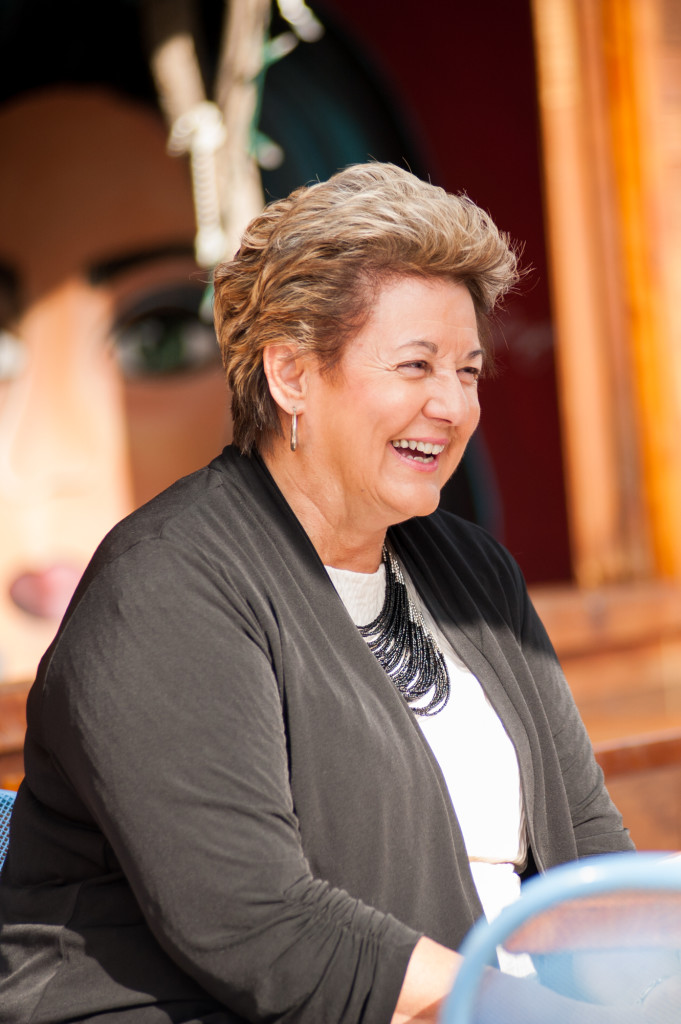 Farr was an essential aid to Isla Vista’s fight for self-governance. She says she was motivated to retire so she could spend more time with family. Nexus File Photo

Farr has served on the Santa Barbara County Board of Supervisors since 2009, representing Santa Ynez, Goleta and Isla Vista. While in office, Farr secured $480,000 of county funding for an I.V. Community Center and $10.3 million for the Pescadero Lofts, which provide housing and services for I.V.’s houseless population. Farr has also supported Assemblymember Das Williams’ recently signed Assembly Bill 3 (AB 3), which will create Community Services District (CSD) in I.V. if approved by residents.

Farr said she decided to end her time in office because she is feeling “the pull of family.”

“My sister passed away in the spring. She was my only sibling. She was four years younger than I was. That was a real blow and continues to be a real blow,” Farr said. “My mother — now I’m the only child she has and she’s 88 years old, and also since I’ve been in office, I’ve had two grandchildren born.”

Farr said she originally ran for office in 2008 because colleagues told her she was apt for the position.

“I got to thinking about it, and I thought, well, maybe I do have a unique background … I obviously didn’t know whether I’d be elected or not,” Farr said. “I’d never run for any public office before, and so that was quite an experience.”

Farr said her career began when she presented a proposal to the Board of Supervisors to build sidewalks and stop signs in the then unincorporated area of Goleta. According to Farr, she then led two different neighborhood community groups, one in Goleta and one later in the Santa Ynez Valley. She then became Second District Planning Commissioner of Santa Barbara County.

“The fact that I’ve lived in the county for almost four decades now, first in the south coast and now in the Santa Ynez Valley, kind of gave me a unique background,” Farr said.

Farr says one of her “legacies to the district” will be securing funding to open the I.V. Community Center.

“That’s certainly a project that is personally close to my heart, and I’m glad that we were able to keep going and secure the funding,” Farr said.

Williams said Farr’s support for AB 3 in her role as Chair of Santa Barbara Local Agency Formation Commission (LAFCO), a state-mandated agency that typically oversees the development of CSDs, was essential to the development and progress of the bill.

“She came to Sacramento to testify during our first committee hearing and was able to effectively attest to the real challenges of Isla Vista in their quest for self-governance,” Williams said in an email. “Also, as chair of LAFCO during this process, Supervisor Farr has been a voice of reason, encouraging a compromise where LAFCO could be involved in the formation of the CSD while understanding why the community wouldn’t want to leave it totally in their hands.”

Fifth District Supervisor Steve Lavagnino, who has worked with Farr since she assumed office, said Farr is a “consummate professional.”

“She’s always extremely well-prepared, and she and I don’t agree on everything, but I’ve always respected her positions. She’s always had a very well-thought-out position, and I’m really going to miss working with her,” Lavagnino said. “I haven’t heard of anybody who’s talking about running, but it is absolutely the most difficult district in the five to represent … she’s got a very difficult job and I think she’s done extremely well.”

Executive Vice President of External Affairs Paola Dela Cruz said she has worked with Farr on a number of projects, including the recent appointment of Community Resource Deputy James McKarrell.

“Doreen Farr managed to get funding for our community service deputy — [I believe] that was $114,000,” Dela Cruz said.

According to Lavagnino, Farr’s work in support of AB 3 will not come to fruition without sufficient funding for a CSD.

“I totally support self-governance for Isla Vista,” Lavagnino said. “The problem is if you don’t have a funding stream to handle that — I don’t think that the students understand exactly how much it costs to provide sidewalks and those kinds of things that supervisor Farr’s been working diligently on for the last years.”

Dela Cruz said she appreciates that Farr has made significant contributions to I.V.

Farr said her career has been rewarding, but she is grateful for the opportunity she now has to spend time with her family.

“When you get into your 60s and your friends are starting to retire and you just start thinking that there are other things that are important to do,” Farr said. “Being the Third District County Supervisor is absolutely an incredible job [and] opportunity — it’s an honor and a privilege every day to have been chosen by the voters to do this very important work that shapes county policy, [and] shapes land use.”