The Daily Nexus
News
SBCC President to Retire After Four-Year Service
October 15, 2015 at 5:47 am by Neil Yanga 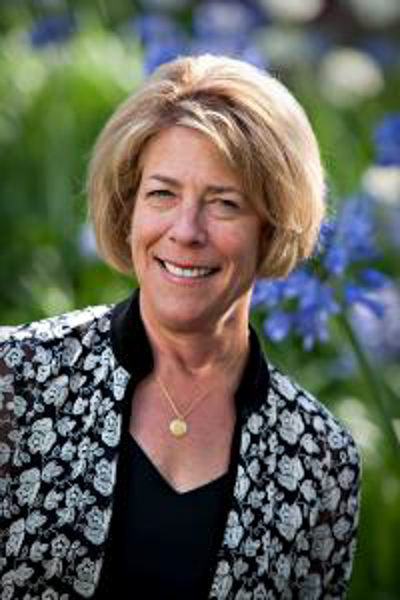 After working 35 years in the California Community College system, Gaskin decided to end her career in higher education. Gaskin was President of West Valley College for three years prior to her appointment as SBCC’s President in July 2012. Gaskin focused on a variety of issues including fiscal transparency for the college, campus facility modernization and addressing SBCC student concerns in Isla Vista.

Gaskin said her decision to retire was partially due to SBCC’s positive accreditation by the Accrediting Commission for the Commission for Community and Junior Colleges.

According to Gaskin, a major focus during her presidency was to close the student achievement gap between different ethnicities.

“We’ve received several funds to experiment and launch innovative programs to close that gap or disparity,” Gaskin said. “We’ve also ramped up our academic counseling support. We had one of the higher ratios in the state when it came to student academic counseling ratios.”

Executive Vice President of SBCC Jack Friedlander said Gaskin smoothly transitioned into her role during her first year of presidency.

“She came in and calmed the waters at the college and in the community and helped reestablish relationships internally and externally,” Friedlander said “She didn’t come in with a preconceived agenda”.

According to Friedlander, the recruitment process for a new president is in its early stages.

“We have a profile of what the ideal candidate would bring,” Friedlander said. “Particularly, people who apply write an essay to write about how their experiences and characteristics align with what we’re looking for and how they would deal with the challenges our campus is facing.”

“She always had the time to communicate with students and build a connection,” Eaves said. “She’s been working hard to make sure that we have a voice because in the past — there’s been a lot of micromanaging from the Board of Trustees and down.”

“In 2014, we tried to improve [SBCC’s] infrastructure,” Gibson said. “[Gaskin] addressed concerns because of Measure S. We’ve tried to strategize ways to continue to be an effective community campus while keeping the faculty and students in mind.”

Gibson said many students were surprised about Gaskin’s announcement.

“Most people that I’ve talked to said ‘No way,’ ‘Wait when? Next year? Didn’t she just get here?’” Gibson said. “She’s somebody I look up to, so it was very shocking to see her announcing about retiring.”

Gaskin said one of the defining moments in her career as president was the events of May 23 last year in I.V.

“If there was one moment that has been set apart from all the others, it is the tragic loss of lives in Isla Vista,” Gaskin said. “It is the antithesis of what anyone wants from our students. Learning and teaching is a truly special endeavor, and for something like that to happen is an assault to the core of who we are.”
Gaskin said she hopes to travel after her retirement.

“I want to have the time to travel,” Gaskin said. “I’ve never taken a trip in the 35 years in September or October. It would be so unusual to travel then.”