The Daily Nexus
Music
New Noise Festival to Bring Black Lips and Ariel Pink to SOhO
October 15, 2015 at 5:00 am by Frank Horne 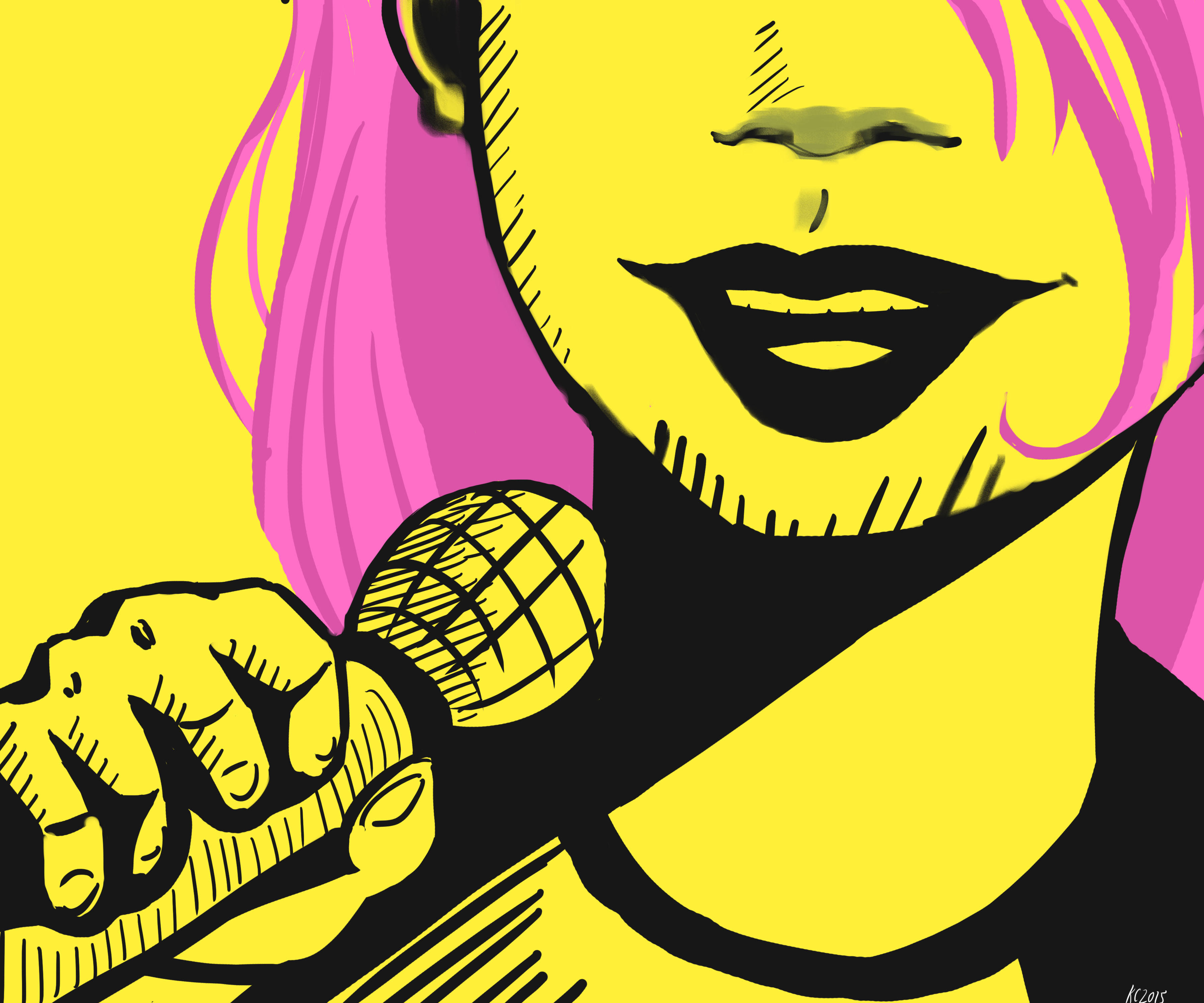 The New Noise Music Festival in Santa Barbara has promised to bring exciting and eclectic groups of artists across various Santa Barbara stages every year since its first iteration in 2009. One of the hottest tickets on this year’s lineup goes down this Friday when Ariel Pink and Black Lips bring the lo-fi heat to SOhO Restaurant and Music Club.

Atlanta garage punk rockers Black Lips have a long history of raucous live shows. Their earlier acts were typified by an abundance of moshing and crowd surfing, which became tame when accompanied by the ample nudity, fire and bodily fluids on display. Tales of this wanton debauchery surround the group, even when they would rather let them lie as relics of a preliminary era. Yet, it’s hard to forget legends of guitars set ablaze, frontman Cole Alexander spitting up stews of blood, beer and vomit all over the stage and the band fleeing South Asia to avoid jail time for what Indian statutes deemed “homosexual acts,” (including Alexander making out with guitarist Ian St. Pé and the casual showcasing of their genitals).

The band and its members embody the punk staple of rowdy spectacles as a central component of the musical act itself. Though their live act has seemed to cool off a bit as the band has become more talented musically over the years (i.e. they now actually know how to play instruments and thus have less to compensate for), concertgoers should still expect to get their fill of aggressive action. Though they might not be setting fireworks off on the stage these days, one should still consider the benefits of a poncho when planning on entering the ‘splash zone.’

Los Angeles-based experimental pop multi-instrumentalist Ariel Pink will share the stage with the Lips next Friday. Born Ariel Marcus Rosenberg, Pink’s decade-long career began in a decidedly DIY place, eschewing ornament and clarity for a scratchy, anachronistic sound that he could hide behind, a sound not intended for performance. But like his supporting act, Pink has outgrown his lo-fi roots over time, transforming his earlier fare of heavy distortion and crackly vocals into a controlled-chaos pastiche of retro pop, electronica and psych-rock with the support of his band, the Haunted Graffiti.

Drawing disparate conceits together and marrying them into a sound all his own, Pink has his fingers dipped in many different thematic pools, and has thus been hailed by contemporaries like Toro y Moi, Dâm-Funk and Kurt Vile as one of the foremost visionaries in today’s pop landscape. Others, such as Grimes, have less praiseful words to spend in regard of Pink blasting his frequent spew of politically incorrect statements regarding prevailing social issues like gay marriage, racism and sexism. Though these words have all come tinged with the specter of sardonic trolling, he remains a controversial figure, but undeniably talented and challenging.

This year’s New Noise music festival is set to bring many exciting acts through venues across town. Fans of meticulously-designed and eccentric sounds would be remiss to miss out on this show.