The Daily Nexus
Student Gov
A.S. Senator Resigns Due to Complications
October 15, 2015 at 5:41 am by Sonia May Htoon

Lacy Wright gives up A.S. Senate seat due to the nature of senatorial environment 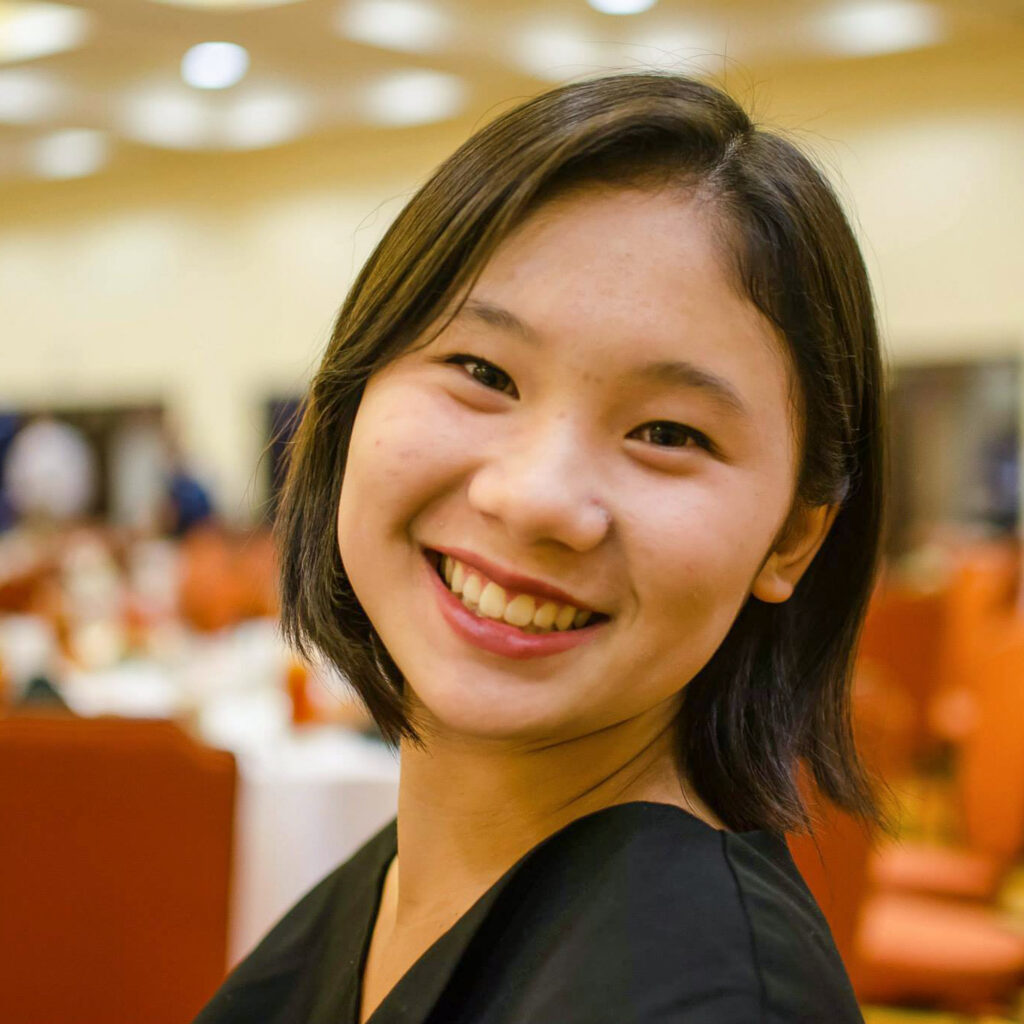 Wright is currently studying abroad at Sotheby’s Institute of Art in London and has been participating in Senate through a proxy, second-year computer science and statistics double major Tarush Mohanti. Although she has resigned as senator, Wright plans to continue as UC Student Association Alumni Relations Officer, the Michael D. Young intern to the Vice Chancellor of Student Affairs and a member of the Working Group for the President’s Task Force on Preventing and Responding to Sexual Violence and Sexual Assault.

Wright said the limits on the role she could play as senator while studying abroad contributed to her resignation.

“Within my own projects, Tarush was coordinating with me so I could work on most of them remotely,” Wright said. “But I found out that I was not going to be allowed to submit legislation through him while I am abroad, essentially preventing me from doing any work while I’m away and negating all the work we had been doing, which I felt was unfair to the student body.”

Wright said A.S operates as a “huge bureaucracy” whose policies inhibit with progresses.

“All of its rules and regulations, instead of making it easier to facilitate work, have fostered a system of inefficiency,” Wright said.

“Personally, I’ve consistently had my motives questioned, particularly from people who assumed I made my relationship choices based on my professional aspirations,” Wright said. “So often mental health and well-being of students is disregarded, which is horrible to see from an organization that promotes mental health reform and de-stigmatization.”

Wright said A.S.’s “competitive environment” was one reason she chose to resign.

“A.S. is filled with so many amazing and passionate people with the best of intentions,” Wright said. “However, in executing projects, many people — not all, but many — often can become territorial over their projects both to retain control over it but also to garner the most credit.”

Second-year economics and political science double major and on-campus senator Nawar Nemeh said he agrees the Senate environment is one of unproductive competition.

“Her resignation saddens me deeply but I understand it,” Nemeh said. “There’s a lot of cynicism about the intentions of others. I fear that this makes it harder for some people to get their reforms through.”

Nemeh said he wants to solve the issues that drove Wright to resign by collaborating with other senators and being accessible to campus organizations.
“I am going to start reaching out to more senators I don’t usually work with and be a resource for people who need it,” Nemeh said.
Wright said her “proudest accomplishments” at UCSB happened before her term as senator.

“I’ve gotten UCSB Campus Regulation changed to be fairer to [sexual assault] survivors, I’ve garnered over a thousand signatures for a petition to the Regents’ requesting additional funding for consent programs and helped organize over a dozen lobby visits,” Wright said. “I found Senate a more difficult environment to complete my projects in.”