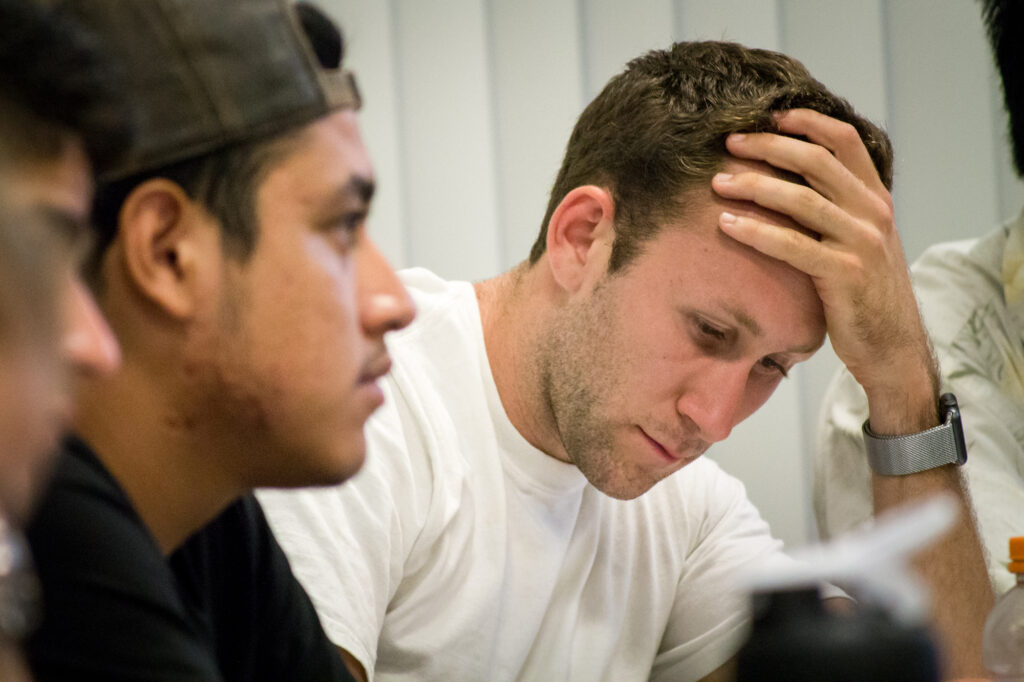 The Associated Students Senate met Wednesday night at the Flying A room in the UCen to discuss changes to the A.S. Legal Code regarding political party formation and election regulations.

UCPD Lieutenant Mark Signa said the department is currently discussing events as alternatives to the I.V. party scene during Halloween and the option of assigning fewer law enforcement officers to the community than were present last year.

“As we’ve done in the past year, there has been a good reduction of people during Halloween,” Signa said. “The general plan is focusing hard on putting together concerts on campus that draw students on campus to sober events. The goal is to start reducing the number of officers. We want to have Halloween known not as an outsider event but a local event for Isla Vista.”

“This process ensures that votes are not wasted,” Nemeh said. “We want to have a multi-party system.”

Nemeh then presented and “A Bill to Update Article XIX Section 2 of the Associated Students Legal Code,” which outlines a new process by which new political parties register through the Office of Student Life (OSL).

Nemeh said parties should register as campus political organizations through OSL because they are active year round.

“The Elections Code assumes parties aren’t active outside of week four of winter through week six of spring quarters, which is certainly not true,” Nemeh said.

Nemeh also said political parties registered as campus organizations through OSL would receive an advisor to help them “organize politically” throughout the year.

“Students who feel unsafe or stressed out or lost will have an advisor as a resource for this party,” Nemeh said.

Nemeh then presented “A Bill to Update Article XIX Section 4 of the Associated Students Legal Code,” which outlines A.S. campaign regulations such as procedures for candidate forums.

Senate tabled the five bills until its following meeting on Oct. 7.