The Daily Nexus
On The Road
Eating the Italian Way
September 30, 2015 at 5:00 am by Lianna Nakashima 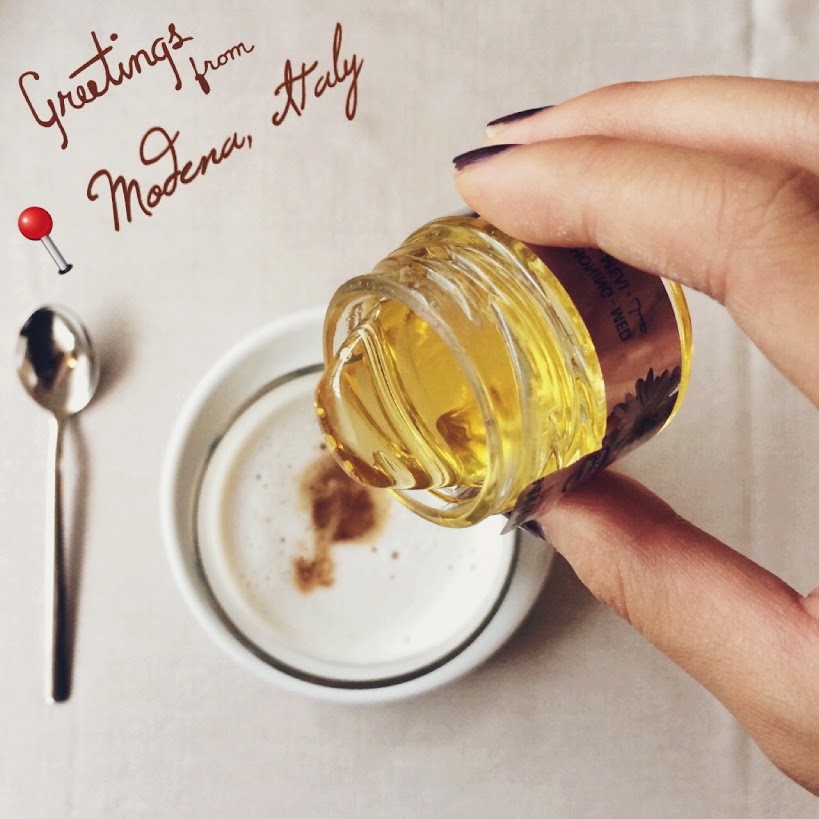 Most people go to Italian food for their carbohydrate-heavy dishes like pasta, pizza and paninis. However, many do not know the true tastes of authentic Italian cuisine from the Americanized versions they are so often exposed to. While some restaurants strive to emulate the iconic tastes of the boot-shaped country, many also create fusion dishes like spicy or curry spaghetti that simply do not grasp the style of traditional Italian food.

This summer I took a trip to this beautiful, vibrant country and as I have been eating my way through Italy, I have noticed some cultural differences. Here are a few eating habits that I think are notable and interesting. 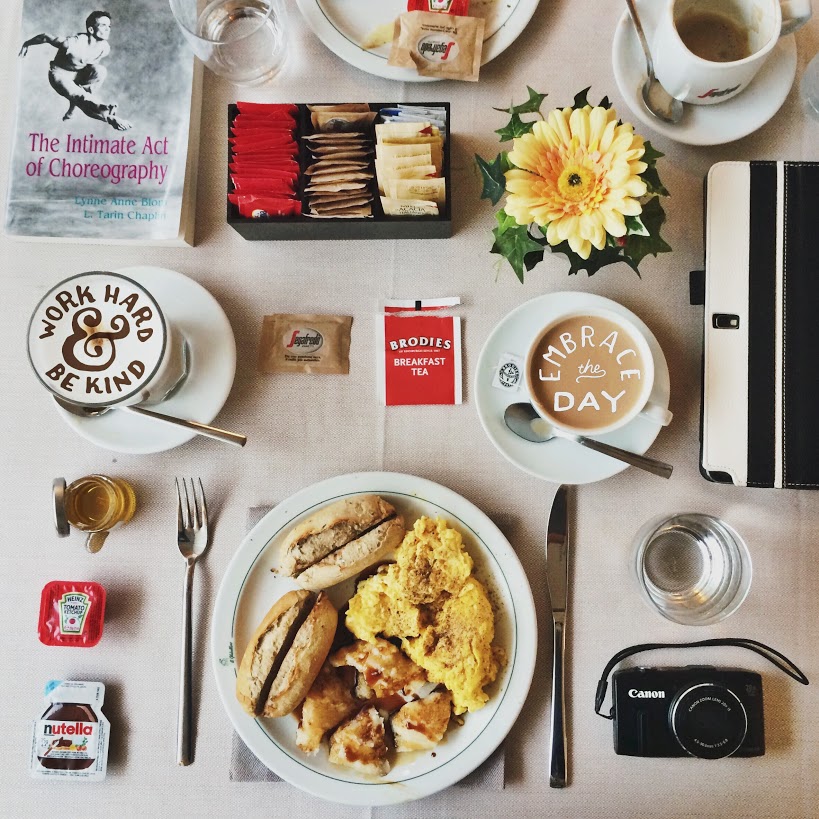 Morning Breakfast, an American tradition out of place in Italy Lianna Nakashima/Daily Nexus

1. Italians do not eat large breakfasts like Americans, but rather take a quick coffee.
2. Italians drink espresso throughout the day to stay awake unlike Americans who enjoy large portions of this addictive legal substance I lovingly call caffeine. Often their coffees are more petite like a macchiato, yet far more potent.
3. Cafés are scattered all around Italy, similar to how Starbucks is prevalent throughout the U.S. However, prices are notably lower than an American $6 venti frappuccino. In Italy three coffees, two custard-filled croissants and one plain croissant can cost around $5.40.
4. Rather than calling their eateries “restaurants,” they call them “bars” instead.
5. Waiting in line is almost unheard of when visiting a gelato or pizza shop, so you must get used to pushing your way through a crowd.
6. Italians like to take their time eating and dinners can last two to three hours.
7. Italians start with pasta, also known as primi, then secundi which is equivalent to a main course and traditionally end with an “appetizer” like salad or cheese.
8. Surprisingly, in Italy you must pay for your water rather than expecting it free of charge like in the U.S. For me, this is one of my least favorite aspects of Italian culture because I like to stay hydrated.
9. Italian waiters do not come back after serving the food to check if everything is satisfactory and ask if anything else is needed. After the meal it can take quite some time for the waiter to come by and give the check.
10. Italians begin eating around 8:00 p.m. or later for dinner.
11. Locals recommend not eating gelato at restaurants because they are often mass produced rather than handmade at gelaterias.
12. When paying by credit card, the waiters usually scan the card at the table instead of taking it away. This is a safer practice and prevents credit card information theft.
13. Since waiters are paid well, the custom is that you do not usually tip them unless it is a fancier restaurant.
14. In Italy, “doggy bags” or “take-out” is almost unheard of. This may be because the proportions are more manageable and appropriate than in the U.S.

I don’t like when the waiter comes back to the table asking if everything is ok, fortunately it is rare in Italy. Leave me alone when I eat, if there is any problem, I’ll call you. Nearly everything right, except point 10, dinner time varies greatly from north to south Italy, 7-7.30 in Lombardy, 8.30-9 in Sicily.

Being a chef and now living in Italy for nearly 6 years as well as having traveled extensivly thoughout the penninsula,I concur and agree with every declaration except with waiters being paid very well.Waiers make between 500-850 euroes a MONTH far below what one may think being paid “well” means and probably work between 60/80 hrs. per week