On Tuesday, Sept. 22, The Daily Nexus, along with KCSB, hosted the first annual Welcome to Paradise Carnival. Woodstocks provided some dank pizza while FMLYBND gave a stellar show, regardless of their monitors not working. On top of that, there were caricatures, henna, popcorn, cotton candy, a bungee run and a photo booth. Now look at these pictures taken by some dude named Lorenzo. 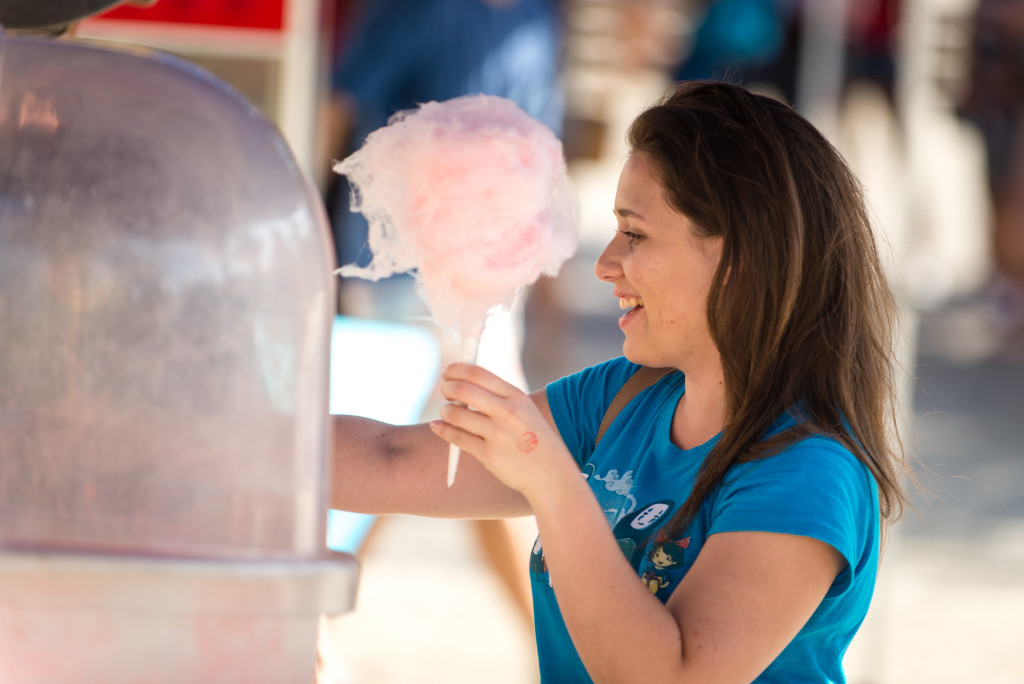 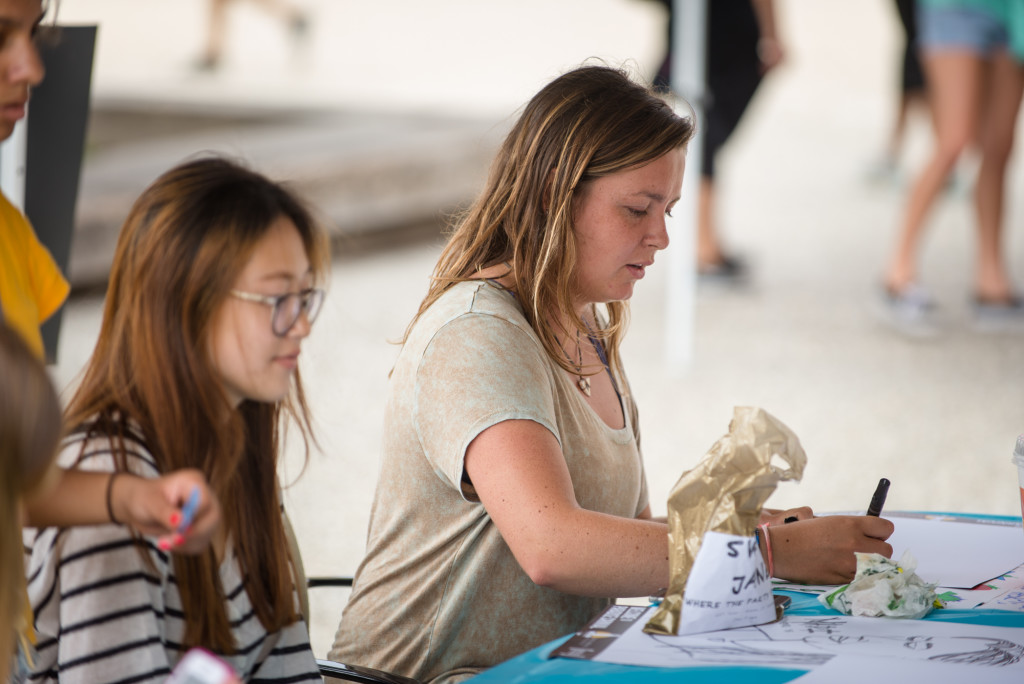 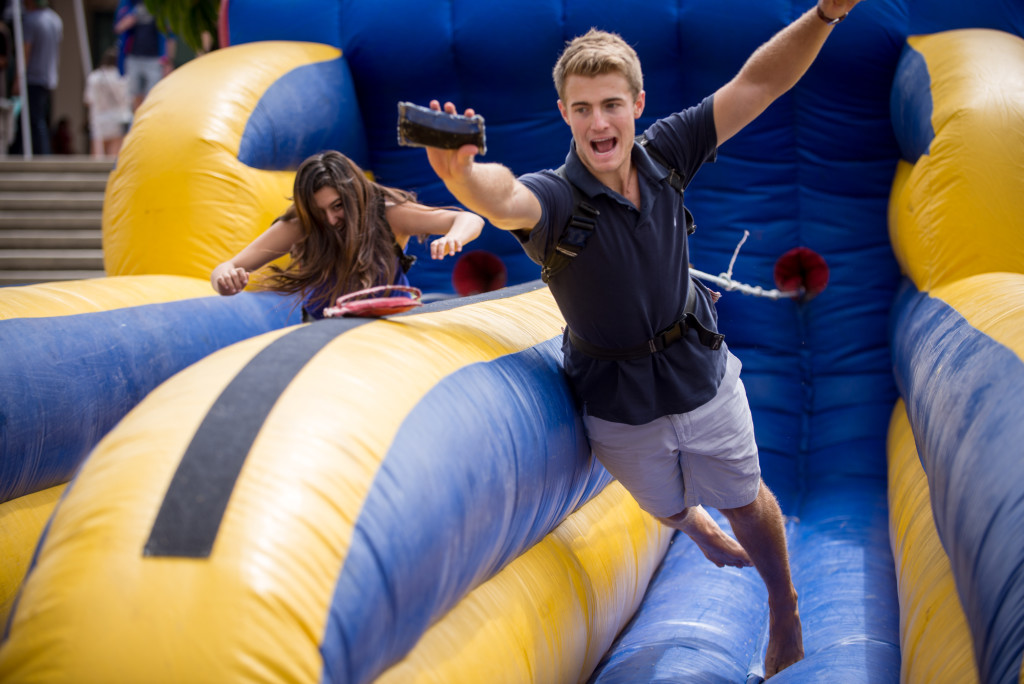 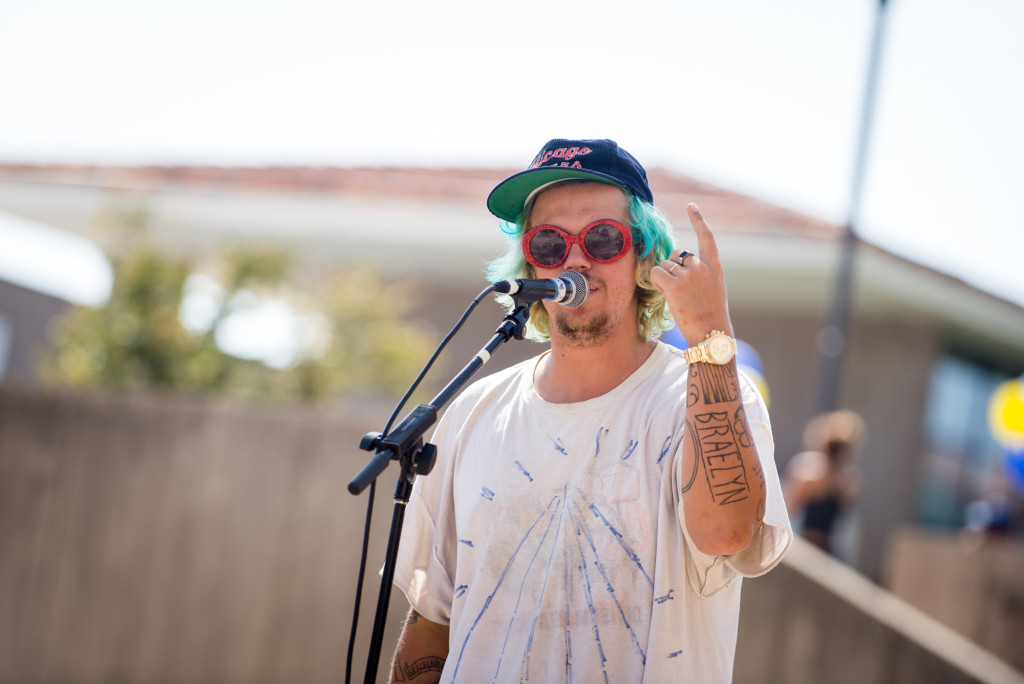 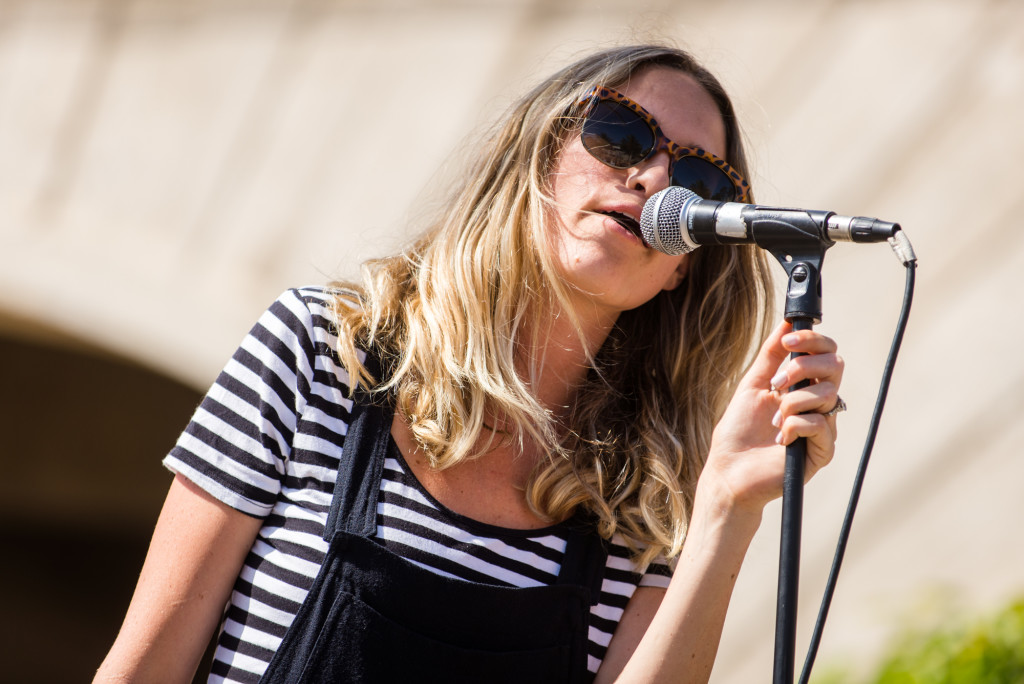 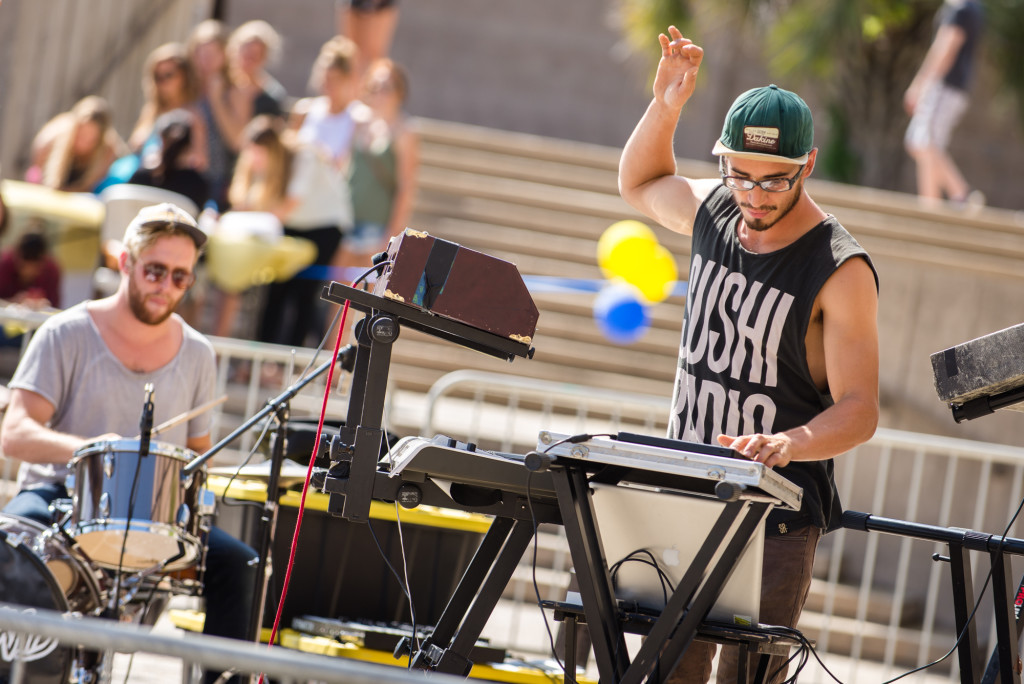 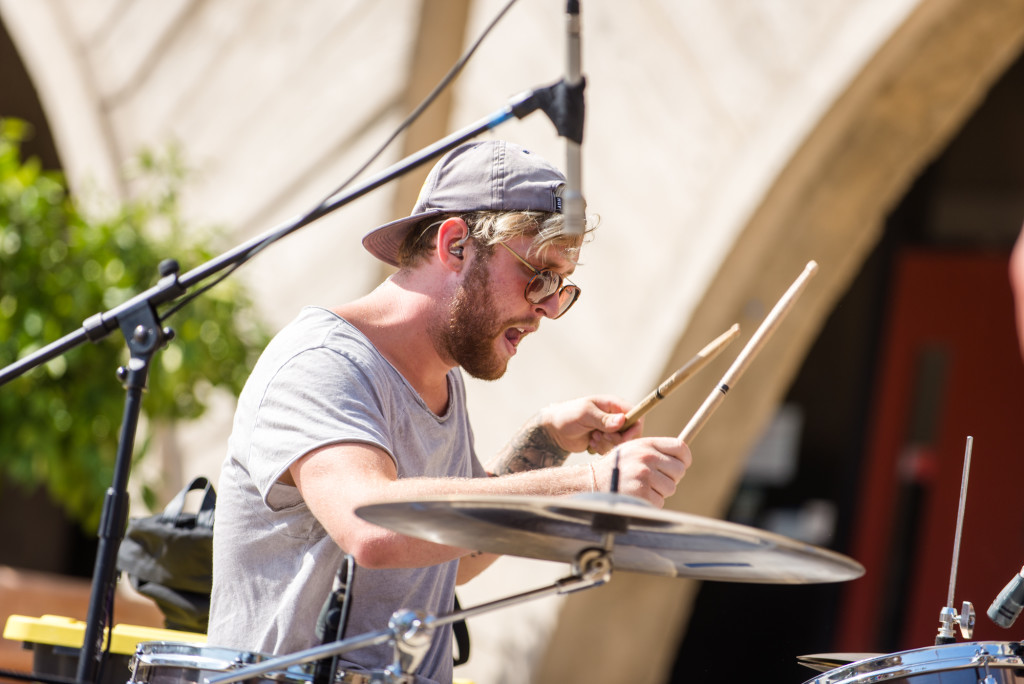 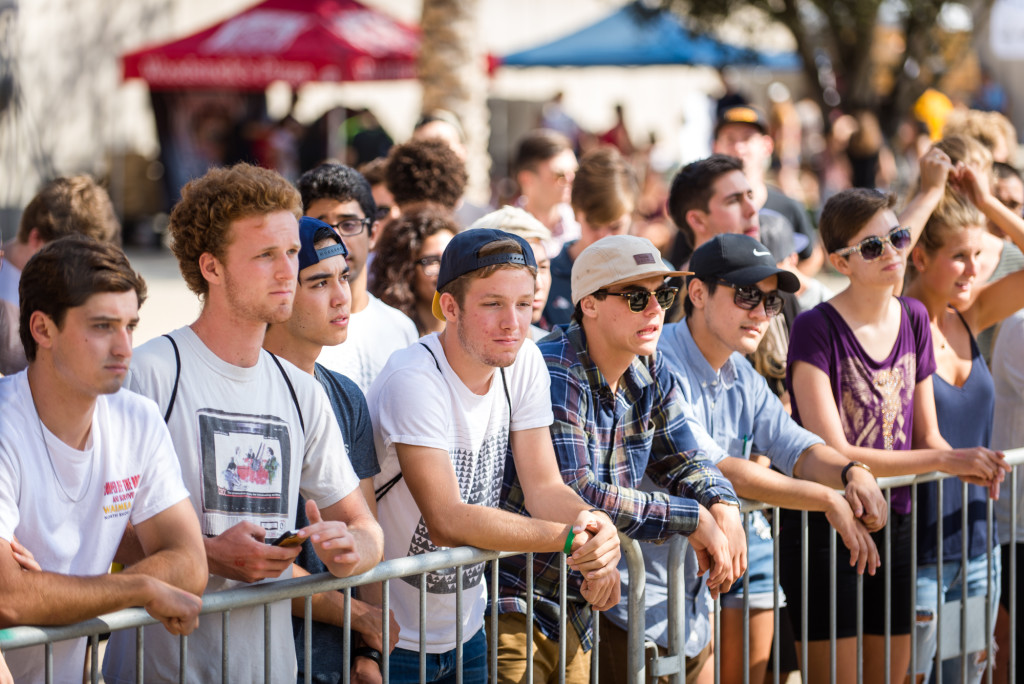 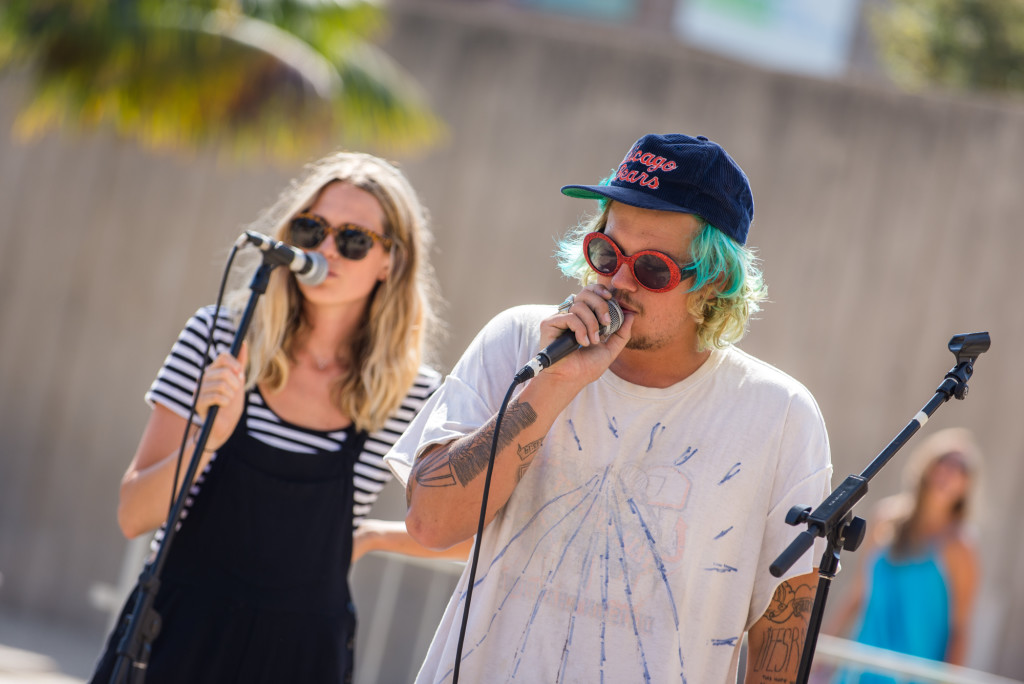 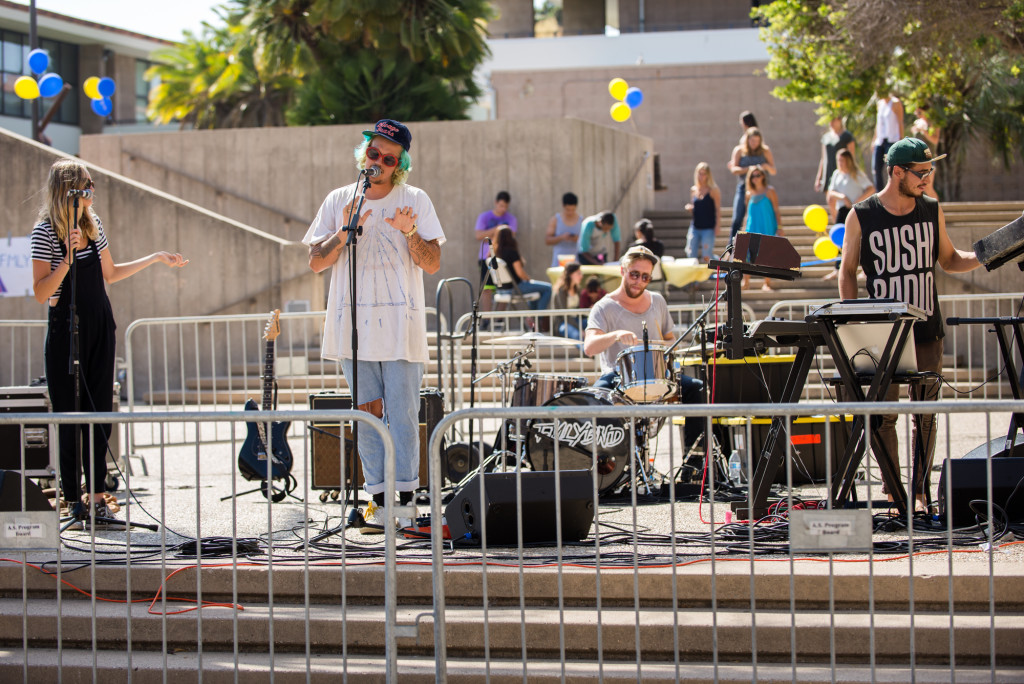 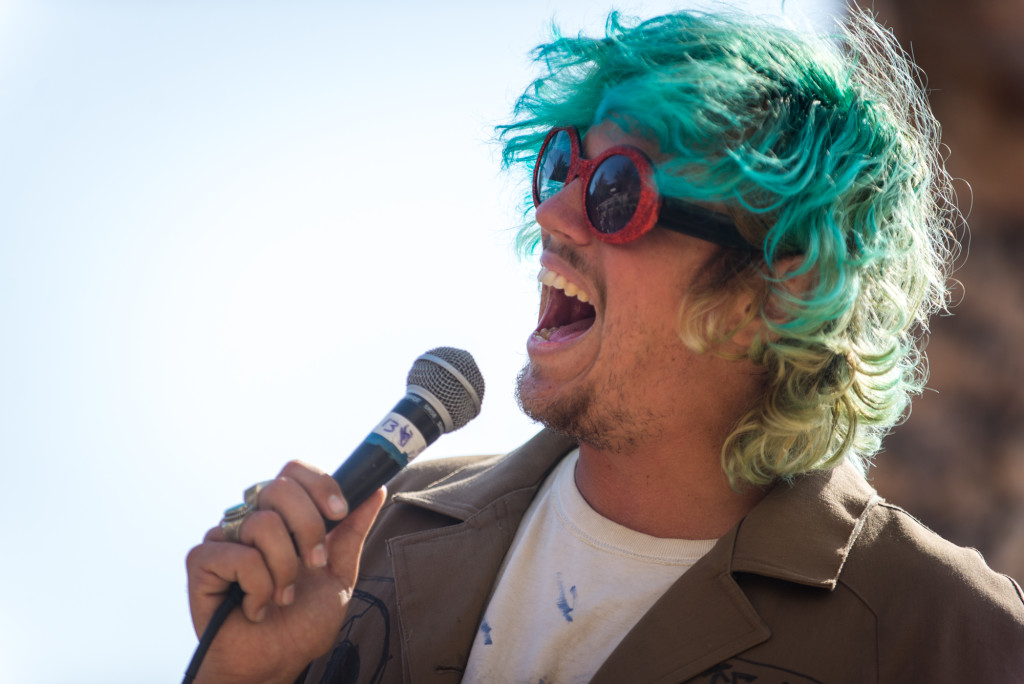 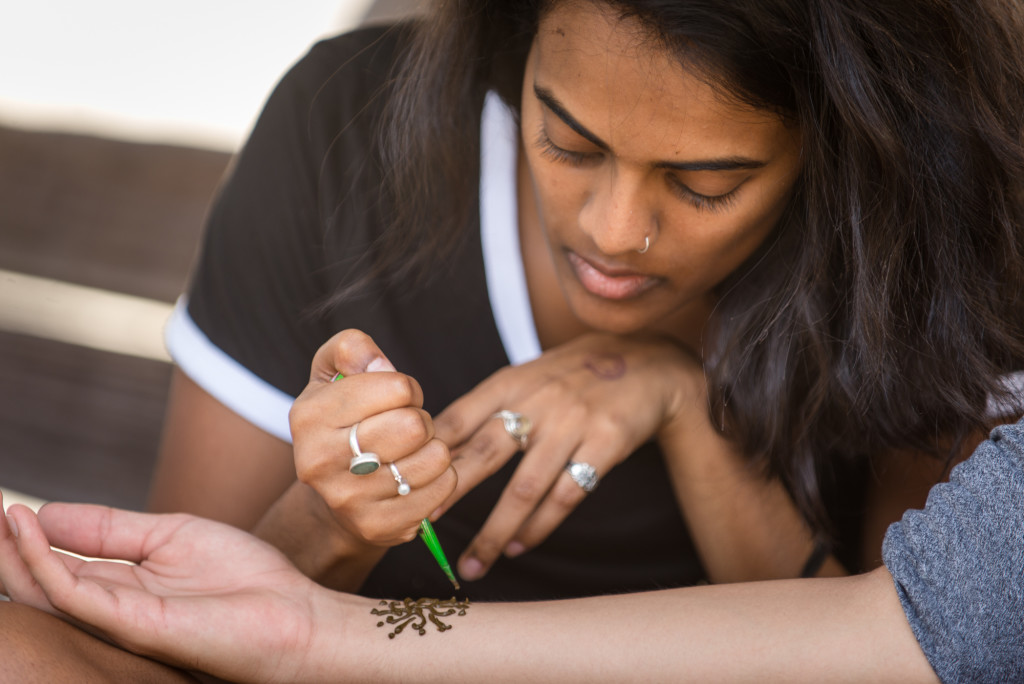 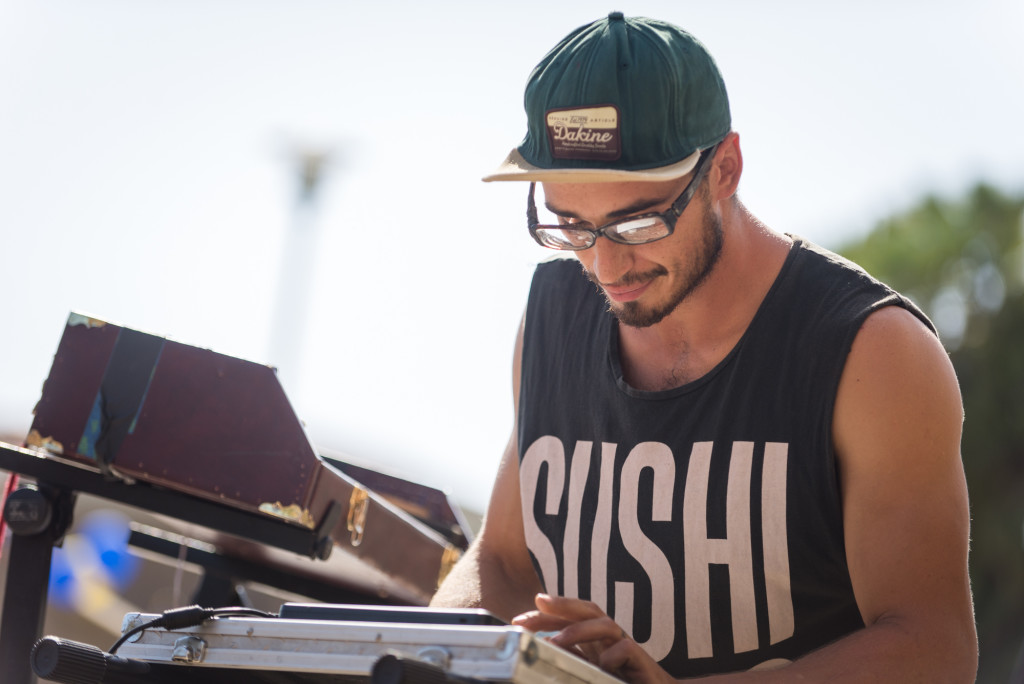 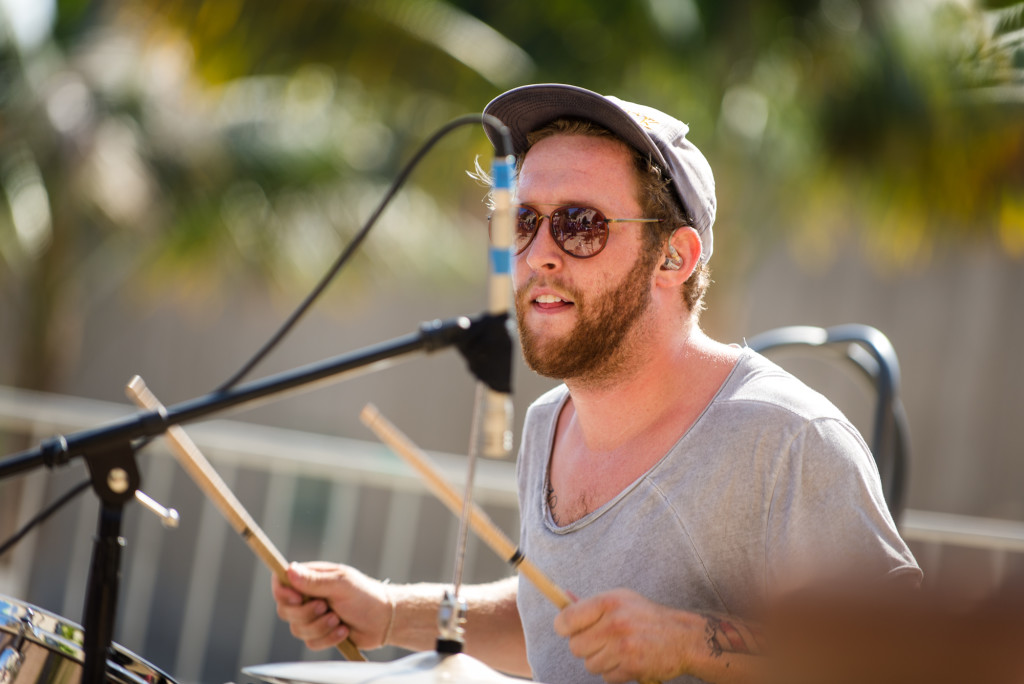 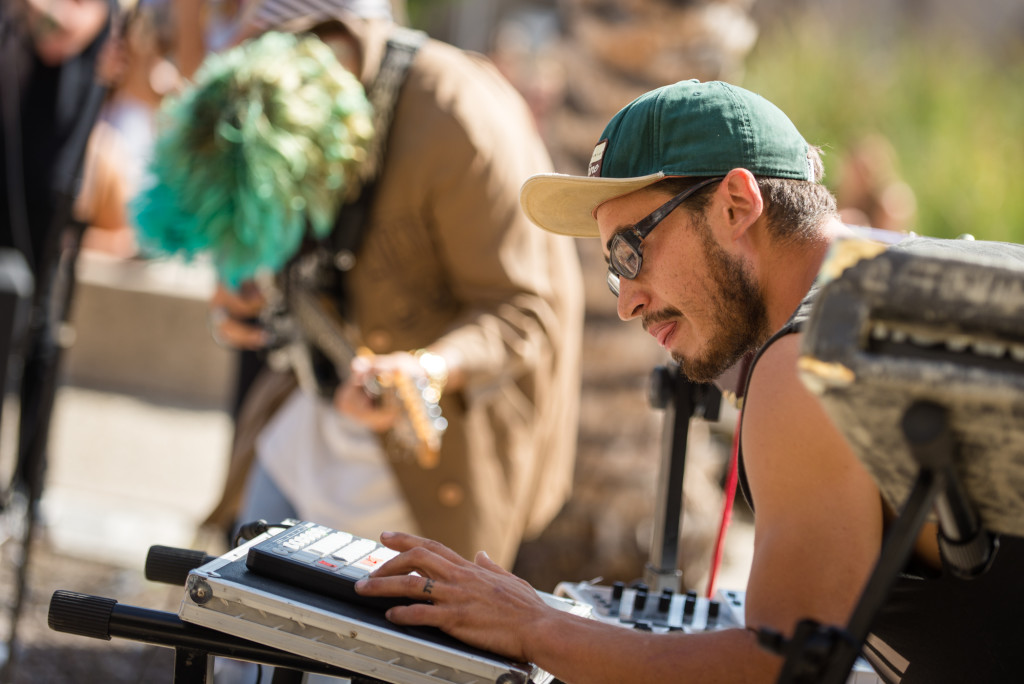 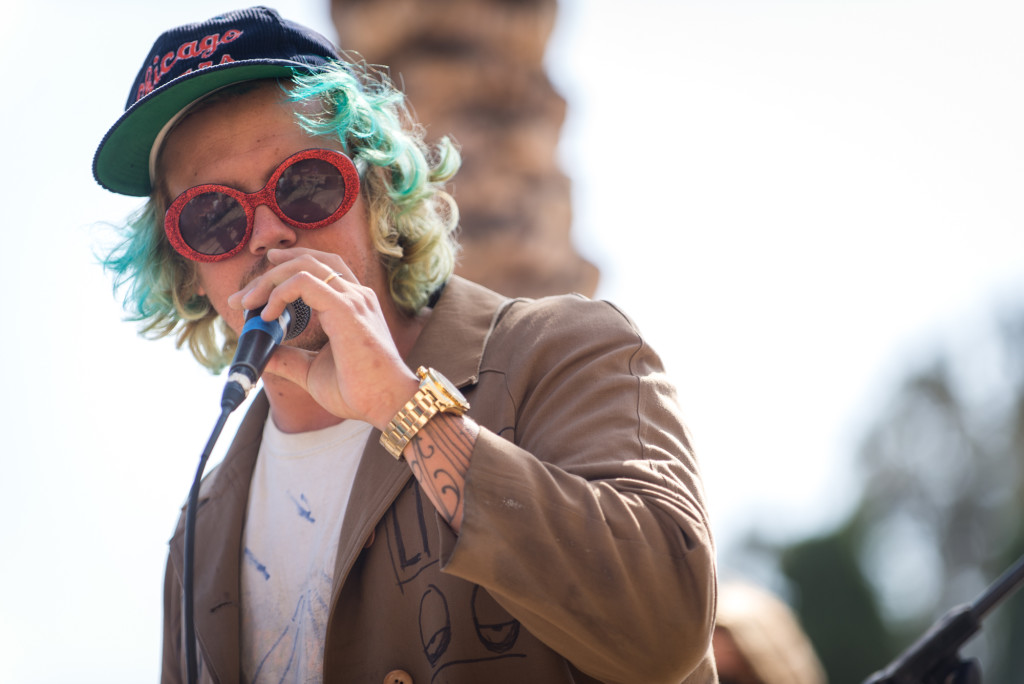