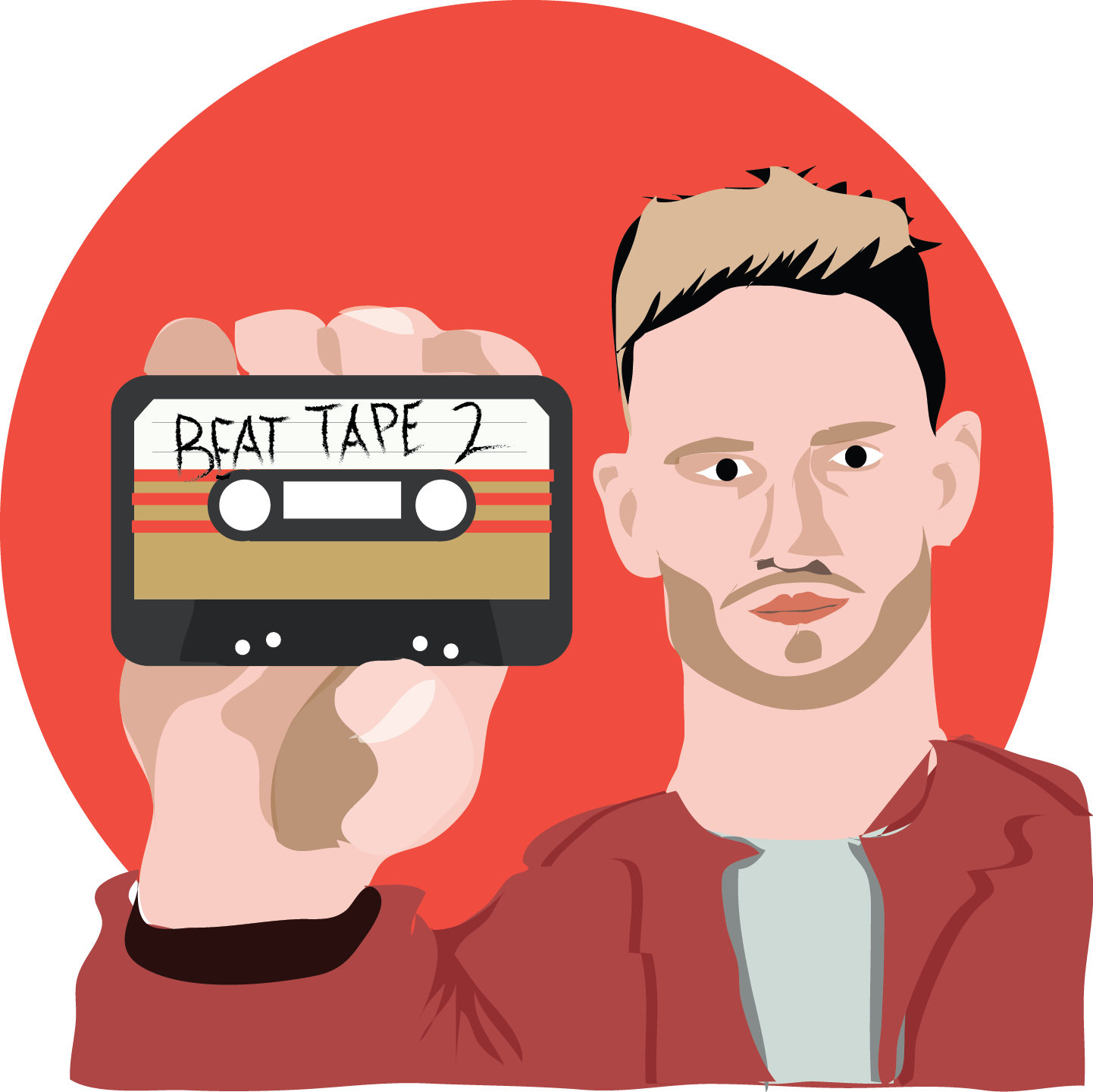 The Information Age has provided musicians with a music sharing platform more powerful than ever before — the Internet. Sites such as SoundCloud and The Hype Machine have fostered the birth of location-based genres, from Australia’s industry-leading ethereal take on electronic music to Toronto’s recently proliferated brand of R&B. A captivating blend of nu-soul, hip-hop and jazz is currently emerging from the underground scene in London, and 20-year-old mega-producer Tom Misch is the epicenter.

In late August, Misch released his most recent project, Beat Tape 2. Misch is a relatively new name in music. He has risen to fame in a route that has become conventional in just the past half-decade; he releases music on SoundCloud through his label, Beyond the Groove.

Misch is somewhat of an enigma. His YouTube interviews are few and far between. He’s a classically trained jazz guitarist but has cited legendary Slum Village producer J Dilla as a major influence on his production style. His impressive repertoire of musical ability extends beyond to violin, piano, guitar, bass and drums as well. His samples are smooth, often drawn-out vocals that patter listeners’ ear drums softly, and his electric guitar filters are crisp and clean. He is committed to rich soulful melodies on his tracks. His SoundCloud bio reads, “not looking to work with rappers.”

Beat Tape 2 opens with “The Journey,” a track that was premiered in Misch’s Soulection White Label Series. The live instrumentation includes violin and an explosive guitar solo that lies perfectly into the mix. Re-releasing “The Journey” as the first track on Beat Tape 2 was a great decision on Misch’s part. New fans will love the sound from the get-go. Veteran Misch fans won’t mind listening through one more time.

“Wander With Me” features Misch’s friend and neighbor, Carmody. The two have previously teamed up to create similar, laid-back tracks that get plenty of SoundCloud attention. Carmody’s voice resembles that of Lana Del Rey, but with a tender touch that allows for mellow, soothing melodies. Her layered harmonies cut through flawlessly and are a perfect fit for Misch’s groovy production.

Rap fans who occasionally dabble in casual freestyles will gravitate towards “Come Back” and the final track, “Home.” Both songs contain simple hip-hop beats, gentle vocal samples and classic Misch guitar flares. “Home” oozes a nostalgic feel while maintaining a progressive beat that begs your foot to tap along. It will be the song that brings you way back when you rediscover it in a year or two.

Fittingly enough, Beat Tape 2 concludes with a beautiful solo at the end of “Home.” Misch is branding a guitar sound that will soon blossom from the underground. With the majority of his tracks reaching six figure plays in under two weeks, Misch is steadily presenting a unique genre to the world, alongside his Londoner friends who are seeing their own networks grow as well. Independent music releases have become the best way to show off true, raw talent from anywhere in the world, and Tom Misch’s Beat Tape 2 is a stellar example.