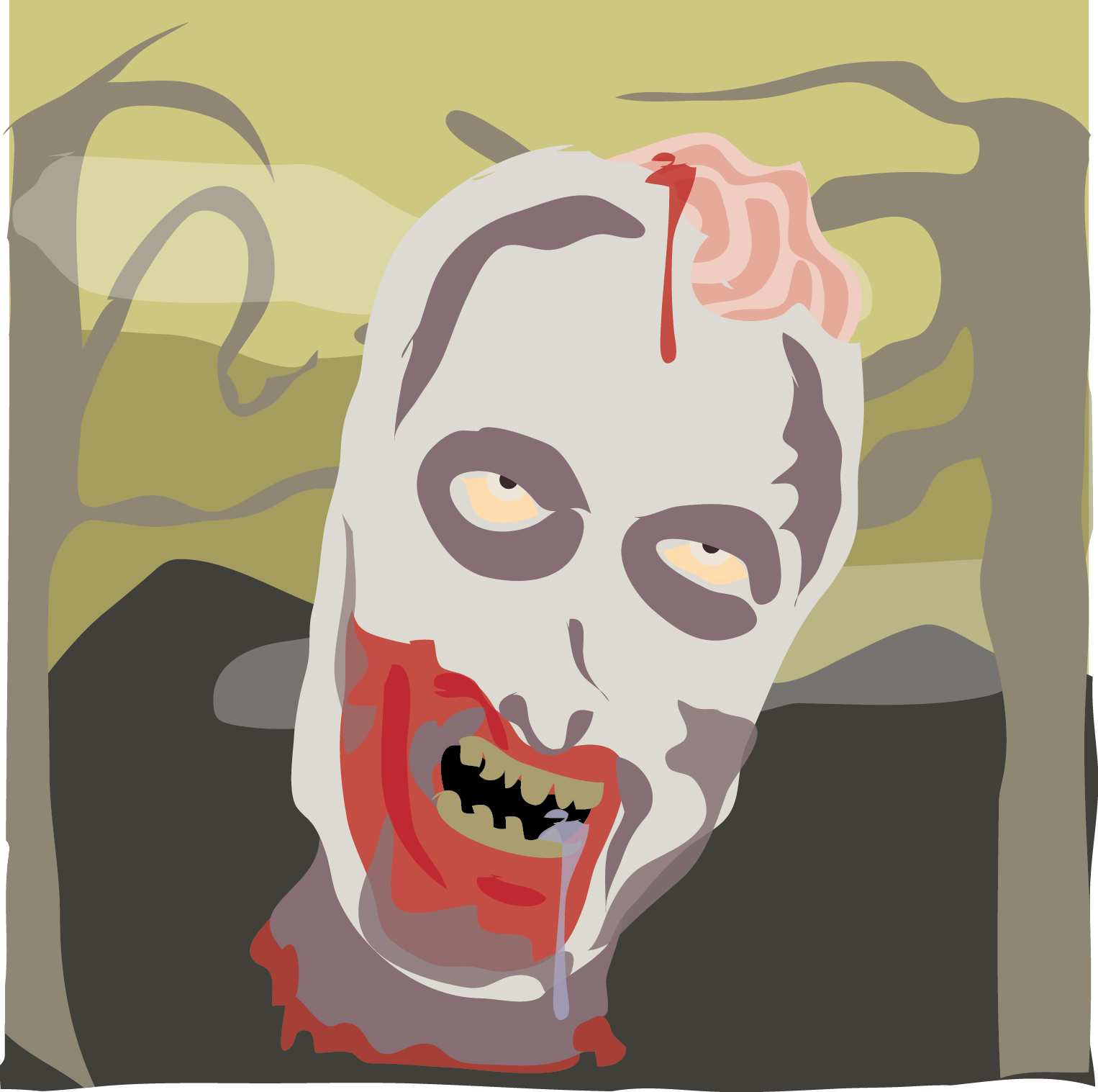 About two and a half years ago, I couldn’t sleep one night, so at three in the morning, I went on Netflix and popped on the first episode of “The Walking Dead.” The first 20 minutes absolutely dripped with atmosphere; Rick’s few minutes in that hospital was probably the most frightening sequence in the history of the series, and I was hooked. But at the end of the pilot for “Fear the Walking Dead,” I turned to my mother, a fellow fan whom I successfully converted two years ago, and said, “Eh.”

I don’t want to be entirely dismissive; I know what the show-runners were going for here. They wanted to develop the characters and really tease the start of the zombie apocalypse. And that strategy partially succeeds; high-school employees Travis and Madison are likable enough leads, and so is Madison’s son (played by Frank Dillane, who had a brief stint as a younger Voldemort). Thus far, he is the only character I’d actually like to see in a zombie apocalypse because, despite having some major drug issues, he can clearly get himself out of a bind. His sister, however, is another story. She’s apparently Berkeley-bound, yet she skips class and watches videos on her phone when she doesn’t. Bullshit. Travis’s son also acts like a little snot, so that’s two characters I’d like to see get eaten by the undead.

Also, the pilot unfortunately succumbed to utilizing what “The Walking Dead” (and most other horror mediums) seem to think is scary: jump scares.  So pathetically predictable and insultingly cheap were they that I felt like FWD was treating me like an idiot. Madison stares at her boss, a school principal, as he’s faced away from her and hunched over. The camera zooms in, the music swells. He turns around, BWWAAAAAoh. He was eavesdropping on his fellow teachers through the PA system.  Funnily enough, this same actor also played a high school principal in a film starring Sarah Wayne Callies (Lori Grimes).  The conspiracy theories/fan fiction that could stem from that alone could probably form the basis for a more compelling hour of TV.

As for that aforementioned slow burn approach to the zombie apocalypse, it gives middling returns. There’s one kid who has pieced together what’s going down across the country and feels powerless to stop it. Now that’s quite compelling. And then when video footage of a zombie attacking emergency response personnel emerges online, an entire Los Angeles school district decides to end class early that day. Now that’s quite stupid. What? Did the district employees think, “Uh oh, let’s send the kids home. Learning about geometry will only add to their trauma.”

Believe me, I want this show to be good. As a reader of The Walking Dead comics, I’d like to watch a series where I don’t know what could happen next. So, hopefully, the characters will manage to hold my interest, there’ll be no more jump scares (as if) and we’ll all get the awesome zombie apocalypse origin story we were promised. This series definitely has potential. It had better goddamn use it.

Alex Wehrung’s just bitter because he knows he has no chance surviving in a zombie apocalypse.