The leases are signed, the dorm placements are finalized and it’s the time of year where everyone still has naive optimism about the people they are living with. Fear not, it’s time to destroy this famed optimism by reading these tragic real-life experiences of a few unlucky folks who were once in your shoes, and made it out only by the skin of their renter’s agreement.

Any resemblance to real roommates, living or dead, is purely coincidental. Unless you recognize yourself in one of these stories — then it’s definitely about you. 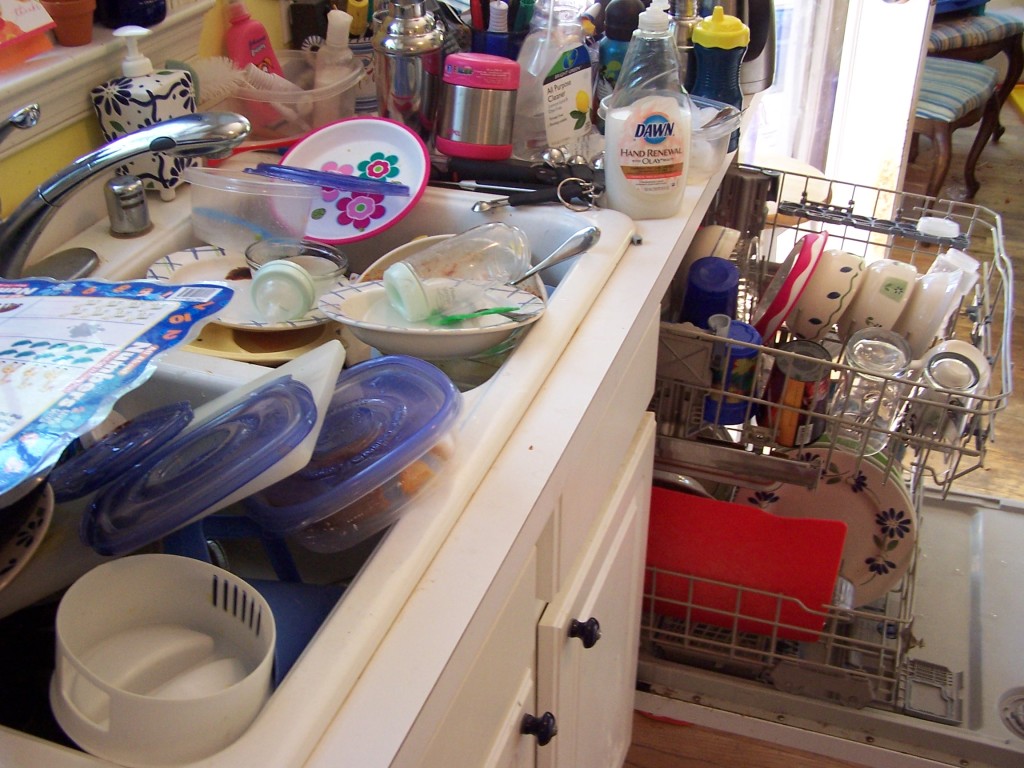 “We had a chore chart, which lasted about a week before I was the one doing all the chores. Towers of coffee mugs lined the counter and when I was elbow-deep in soap suds it hit me: I don’t even drink coffee.” 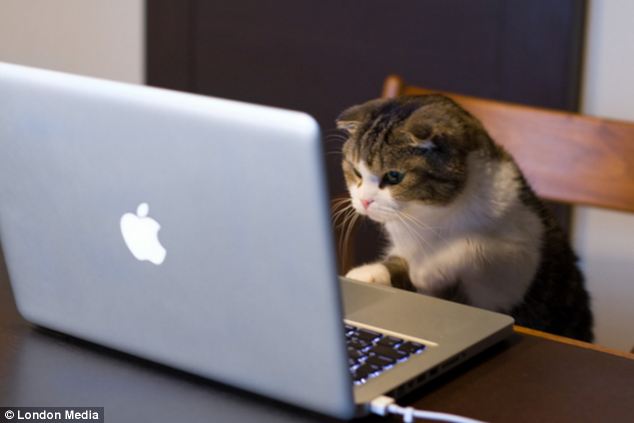 “My roommates’ worst quality was their lack thereof: they were both the most boring people I had ever met. All they did was sit inside on their computers all day. I don’t know if either of them ever went to class because whenever I came back to the room they were still there. I think their butts left a permanent imprint on their crappy wooden chairs.”

–Happy owner of a single 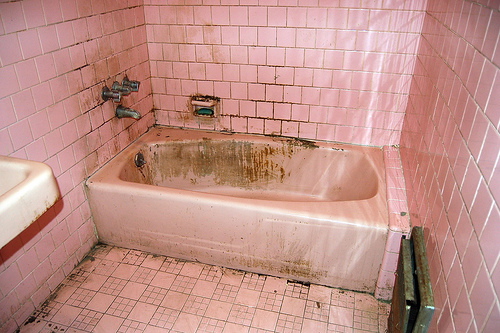 “The horror story of my room was the bathroom sink. Hair everywhere. I hoped it was only beard hair. He always used my hand soap, even when I put it away in my cabinet. He went through a whole bottle in a week. Also, bloody Q-tips, just left there on the counter. I feel dirty just thinking about it now.”
–Only brush my teeth in the shower now 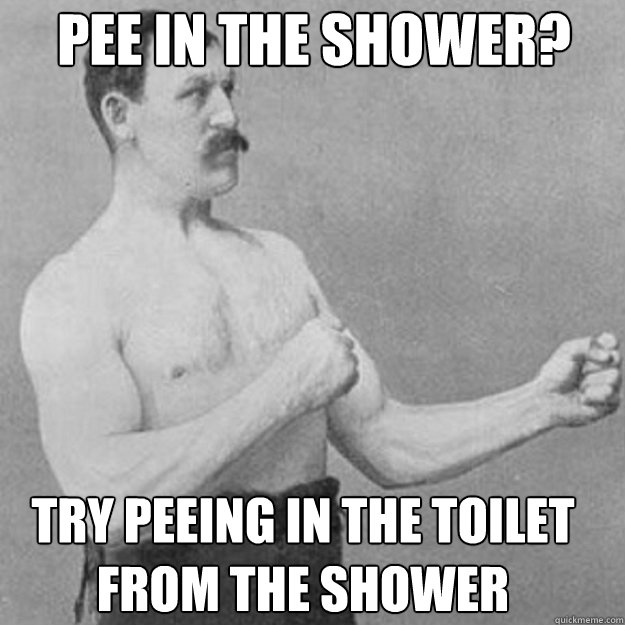 “He peed in the shower. When the water wasn’t running.”
–Still too grossed out to laugh 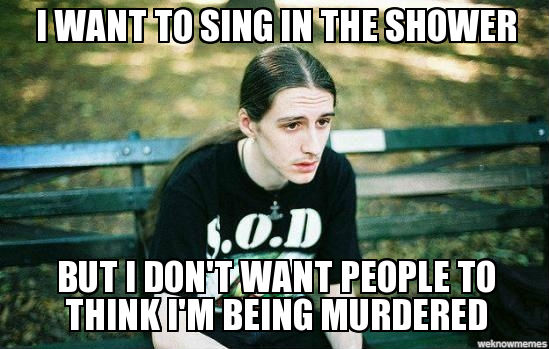 “Every day he would wake me up by belting out a fresh new remix of whatever song was stuck in his head from the shower. It was like a ‘top 40 countdown,’ but he only knew the chorus of every song. I can’t listen to ‘Take Me to Church’ without having flashbacks.”
–Hozier is my hell 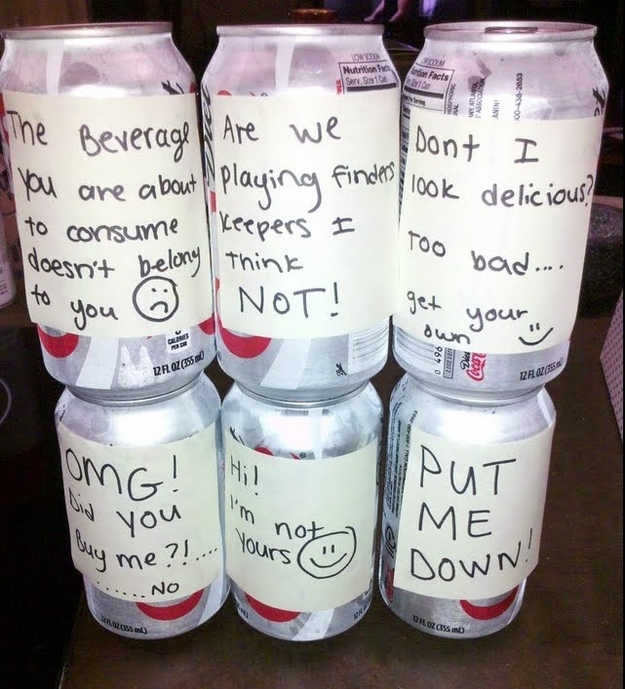 “I splurged and got myself a huge bag of gourmet popcorn for finals week, but left it in my room when I went home for the weekend. An hour into my trip, I got a text from her saying she had eaten the whole bag and would replace it for me. I never saw a single kernel.”
–White cheddar widow 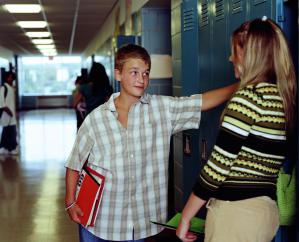 “One of my roommates came from an all-boys high school. Everything he knew about interacting with girls, I kid you not, came straight out of anime. If we were just at home he was a pretty normal guy, but as soon as any females came close he turned into this cliché, awkward douche. He told me that one day he’d drop a pencil and his soulmate would reach for it at the same time as him, and that’s how he’d fall in love. I wish I was making this up.”
–Kawaii am I living with you 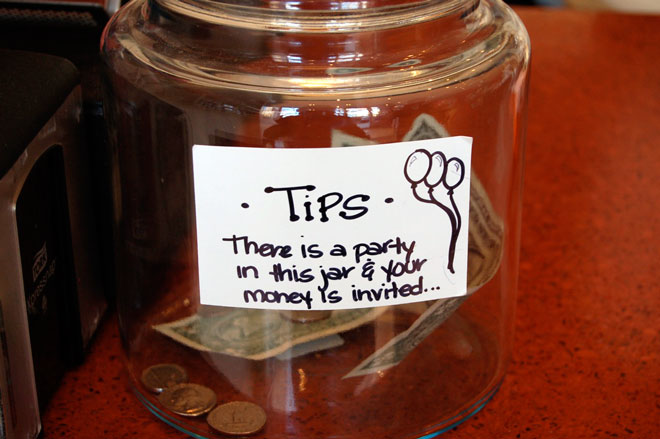 “We ordered delivery about twice a month to our dorm room and would always split the cost according to who bought what. I always placed the order for us, and I always asked how much we should tip. He blew it off every time, because ‘broke college kids don’t have to tip.’ As someone who made their money from tips, it pissed me off how he disrespected hardworking ‘college kids’ like me, who were broke because of jerks like him.”
–Just the tip