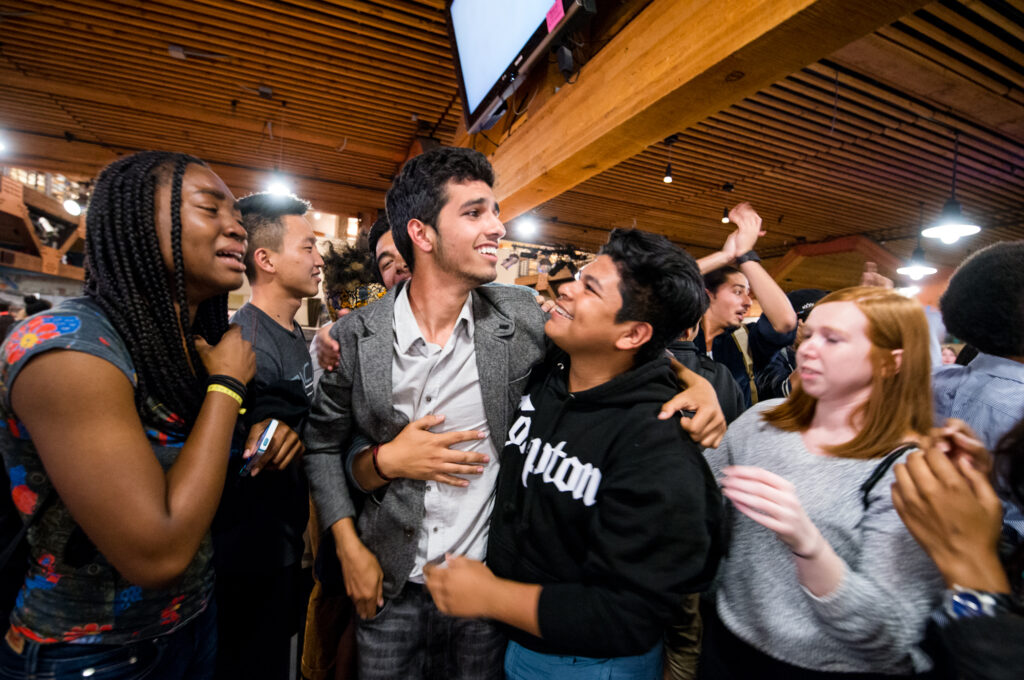 “[Mirza] has to deal with really kind of jumpstarting and breathing new life into the Undergraduate Committee space,” Sabo said. “I think he’s fully capable, and I think the committee is in good hands next year.”

Sabo said last year’s Undergraduate Committee was inefficient because they did not have a clear understanding of their responsibilities, particularly when working on UConsent ­– the UC-wide campaign against sexual violence.

“Unfortunately, last year’s undergraduate space wasn’t very productive,” Sabo said. “It was really hard for us to understand boundaries and who was supposed to do what.”

According to Sabo, Mirza was one of the more beneficent members of the 2014-2015 Undergraduate Committee.

“He wasn’t in a leadership role last year, but he certainly did what he could to make the space as productive as it was,” Sabo said. “He has a lot of energy, and he has an ability to mobilize students and get students into spaces where they can be productive and contribute.”

Mirza said he believes his experience from working on “Invest in Graduation Not Incarceration, Transform Education” (I.G.N.I.T.E.), a UC student initiative which aimed to increase statewide education spending over prison spending, gives him suitable knowledge on how to implement future UCSA campaigns.

“I have a good understanding of how to run campaigns and how to couple work on the ground with legislative advocacy,” Mirza said in an email.

According to Mirza, as the new UCSA Undergraduate Committee Chair he hopes to address issues such as UC affordability, mental health treatment, sexual assault and UCSA under-productivity.

“With clear and regular communication, sustained campaigning, as well as decisive action building towards set goals, I plan on helping ensure our campaigns to make the UC more affordable, improve our mental health programs, address sexual assault, build momentum and work towards change,” Mirza said in an email.

A.S. On-Campus Senator and second-year art history major Lacy Wright said she worked with Mirza last year in Lobby Corps and admires his leadership and ability to carry out initiatives to their completion.

“He won’t let any campaign be pushed to the side. Mohsin has a really great ability to inspire people to act,” Wright said in an email. “Honestly, he’s just a really good person.”