The Daily Nexus
News
Rape Crisis Center Receives Grant From the Fund for Santa Barbara
June 25, 2015 at 5:00 am by Cheryl Sun 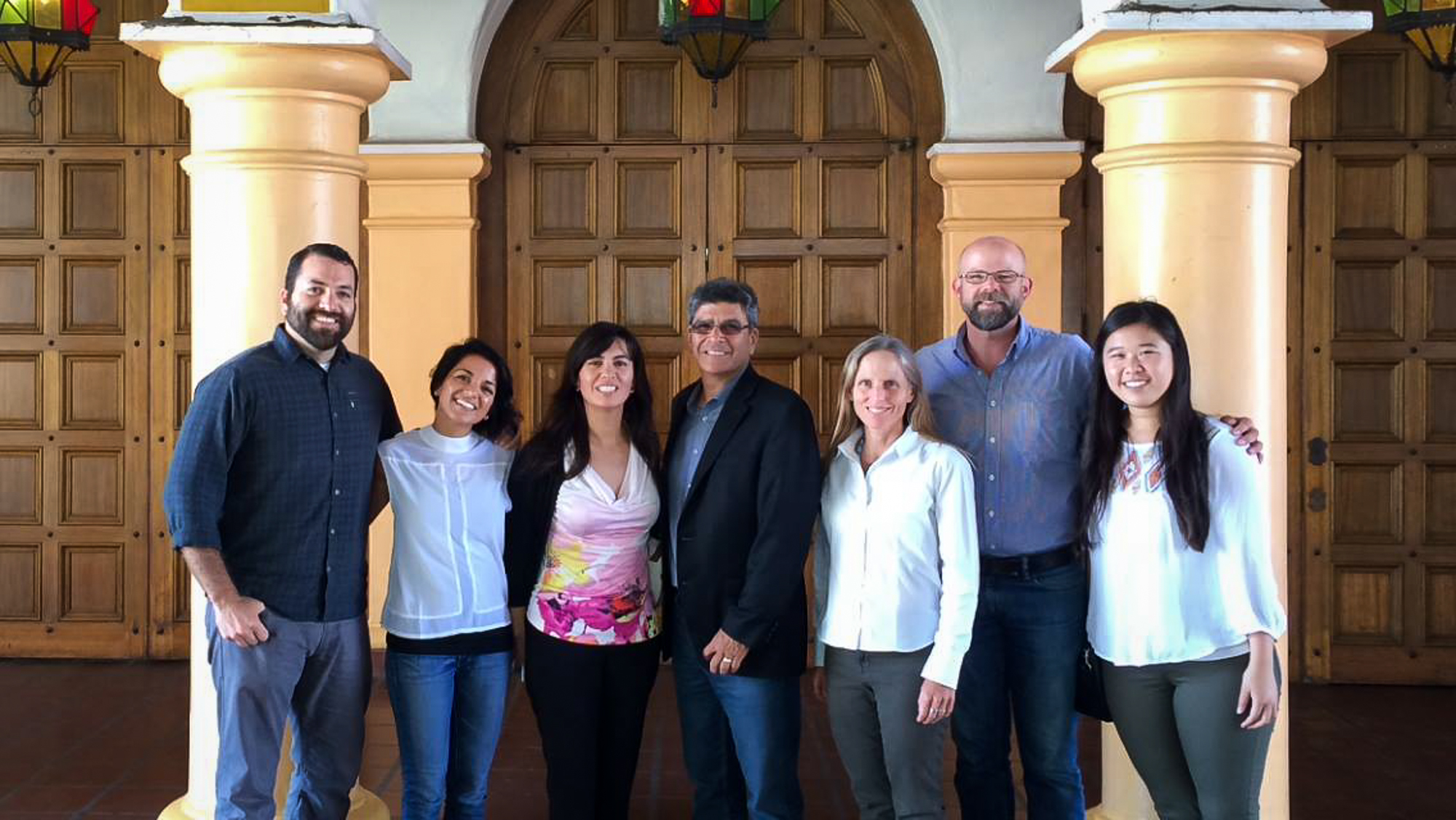 Having received a grant from the Fund for Santa Barbara, SBRCC plans to educate the public and encourage discussions about rape culture among I.V. residents. The Fund for SB will provide SBRCC with $10,000 per year for the next three years to expand services to prevent sexual assault in Isla Vista. Courtesy of Fun for SB

The Fund for Santa Barbara awarded a multi-year grant to Santa Barbara Rape Crisis Center (SBRCC) a few weeks ago, which will provide SBRCC with $10,000 per year for the next three years to expand services to prevent sexual assault in Isla Vista.

SBRCC is a nonprofit entity and plans to make use of the grant by educating the public and encouraging discussions about rape culture among I.V. residents. The Fund for Santa Barbara board of directors individually raises money through gifts and fundraising which is then awarded to groups reviewed and selected by the Grant-Making committee. SBRCC has $10,000 to spend for a year-long period beginning June 2015 and ending May 2016, repeating over the next three years.

“Our purpose is to create a community that is more responsive and informed about these issues, with a focus on including residents that are not currently served by the university,” Villegas said in an email.

According to Villegas, SBRCC hopes to educate students and permanent residents on the commonness of sexual assault and to discourage victim-shaming.

“We seek to bring together community and student groups to discuss the various aspects of our culture that lead us to minimize the gravity of sexual assault, deny its prevalence, or blame survivors rather than perpetrators,” Villegas said in an email.

“We believe uniting these sectors of the community in the fight against sexual violence is the only way to build a stronger, safer Isla Vista.”

“Funding will help pay for the salary for the community education coordinator and general support for the Sexual Assault Education in Isla Vista (SAE-IV) Project,” Richardson said in an email. “We stay in close touch with our grantees to support their work with technical assistance throughout the course of the grant.”

According to Richardson, The Fund for Santa Barbara hopes to see change and progress brought about by SBRCC in response to sexual violence among both students and other residents in I.V.

“In funding SBRCC, the Fund for Santa Barbara’s Grant Making Committee (GMC) supports education, empowerment and advocacy on issues of sexual violence in Isla Vista, particularly for families who fall outside of UCSB resources,” Richardson said in an email. “The GMC, like all of us, would like to see an end to rape culture on college campuses and off.”

“I hope they expand the training programs SBRCC has,” Wright said in an email. “Especially sensitivity training that could be offered to law enforcement, faculty, staff and student leaders as well.”

“The very best way to combat sexual assault is really educating people on the issue and its root causes,” Wright said in an email. “Having a population that really has a grasp of where sexual assault stems from can cause the cultural and societal shift necessary for rape culture to end, more than any law or policy.”