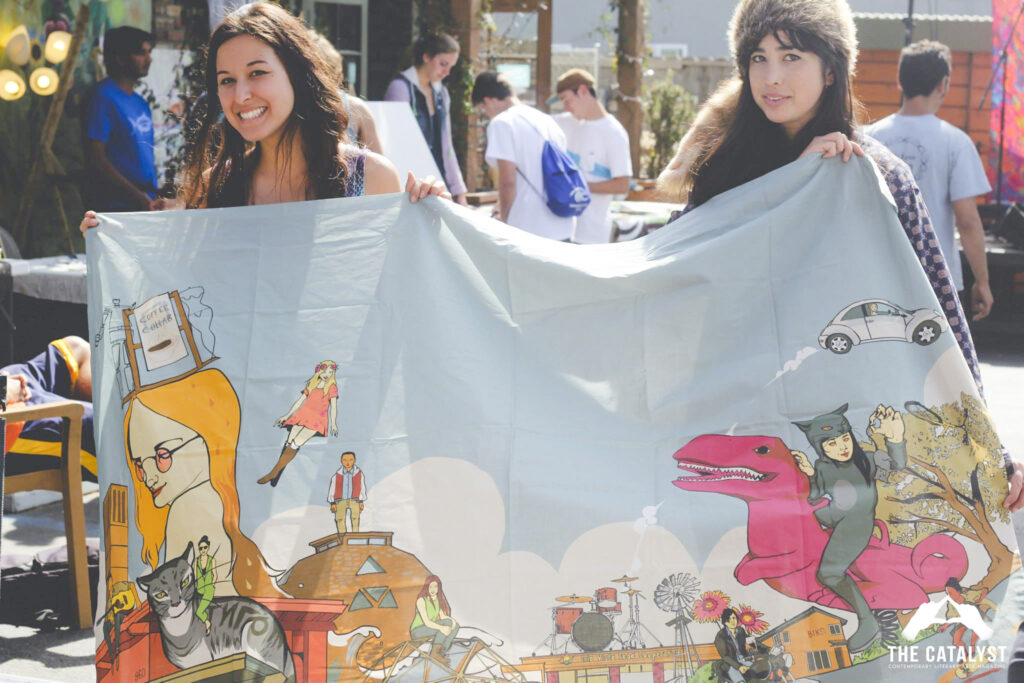 The Catalyst Contemporary  Literary Arts Magazine curated yet another beautiful music and art fest this Tuesday at the I.V. Food Co-op. Becoming increasingly popular for their joyful celebration of I.V. creativity, past iterations of the event have served to kick off distribution of new Catalyst issues. This time, however, the magazine was promoting a kickstarter to fund its own future, having failed to secure a student lock-in fee. The Catalyst did not disappoint with what was possibly their most successful event yet.

Dad Clothes’ sunset timeslot enjoyed the biggest attendance of the evening. The setting sun blazing behind ornate tie-dye tapestries as the band played “American Girl” felt like something out of a Sofia Coppola movie.

The End of Summer closed out the evening with a dream pop set that felt very appropriate for the atmosphere. After the show, drummer Oliver Dobrian said the band was happy to get involved “with such a cool event” and “just glad we could get people dancing.”

Poetry and spoken word artists were featured in between musical acts. The entire evening was a hum of activity, with Catalyst members offering face paint, personalized typewriter poetry, caricatures, handmade wares like seaglass jewelry and issues of the magazine (for suggested donations). The atmosphere was positive as people mingled, danced and enjoyed the art and poetry.

Wallace remarked, “It’s really cool to see the unique and vibrant members of our community coming out to share little pieces of themselves.”

“Something I love about the I.V. community is that it really fosters creativity and collaboration; it’s a tight-knit community. Coming to events like this just inspires me so much to be creative,” second-year physics major Suzanna Ackroyd said.

For over a year now, The Catalyst magazine and its events have done much to help rejuvenate I.V.’s creative scene. As the anniversary of last May’s tragic events leave I.V. somber, it’s important to remember the interconnection, resilience, activism and art that Isla Vista has and continues to produce. The fest provided a forum for Isla Vistans to come together and celebrate the creativity this community is capable of. 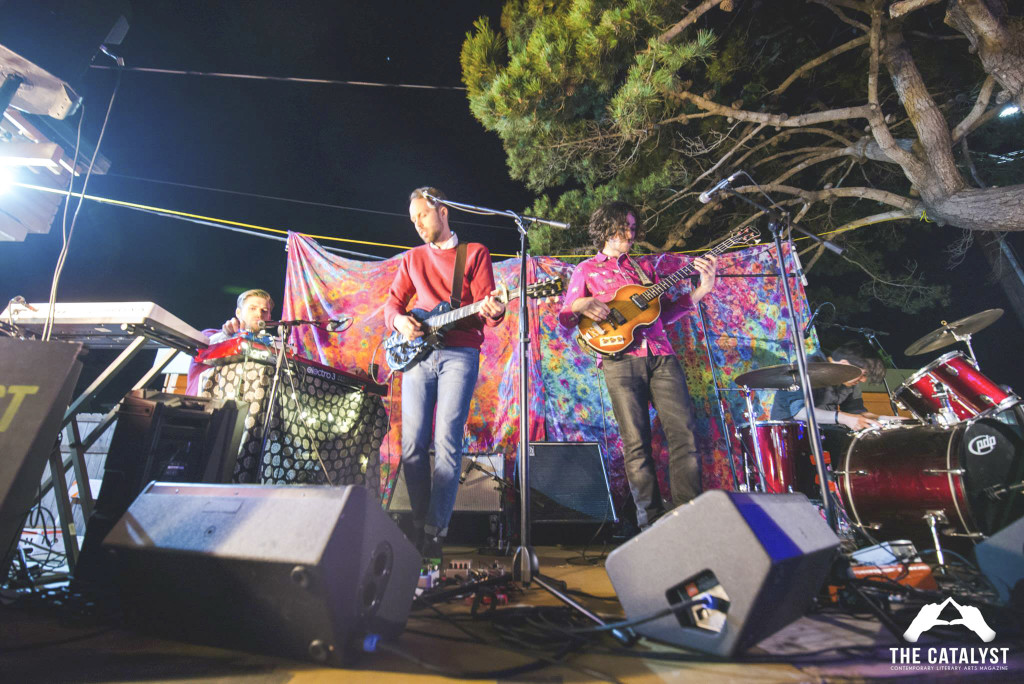 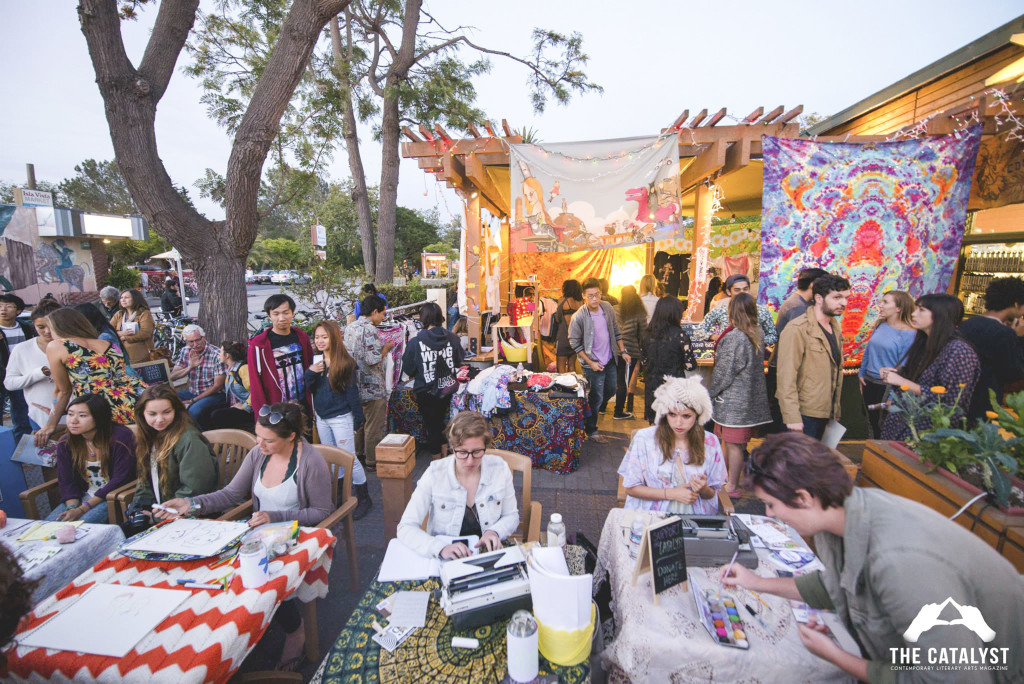