The Daily Nexus
Nexustentialism
It's satire, stupid.
Waka Flocka Flame’s Presidential Campaign
May 13, 2015 at 9:00 am by WakaFlockaFanBoy96 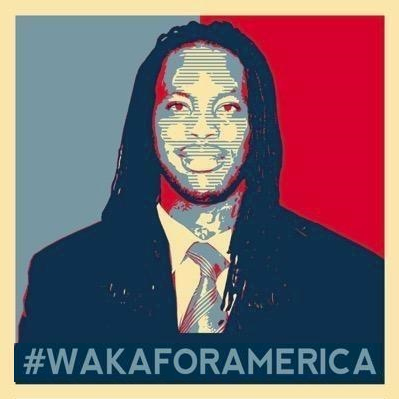 A few days ago, I experienced a magical reawakening where the Facebook “trending” news sidebar actually taught me something useful: Waka Flocka Flame had announced that he was running for President of the United States.  Despite the fact that he’s only twenty-eight years old, making this constitutionally impossible, I couldn’t help but blissfully think about a day when we could all once again be proud to be Americans (#NoBama #YesWaka). In eager anticipation of the ATL’s Chosen One ascending to his rightful place upon Capital Hill, I humbly present you with seven of his quotes, which I believe give us some insight into his qualifications and potential policy positions. #Waka4America

In explaining his reasons for joining PETA in an anti­-fur campaign, Waka shows off his ability to negotiate, reach across the aisle, and reach a mutually beneficial agreement. All Waka wants is some animal protein without the thought of other people wearing their pelts for fashion. By working with PETA in agreed ­upon compromises, Waka displays the potential for being able to handle foreign negotiations with China and Russia much better than #Fail­-bama.

Say what you will about the morality of this statement, but the man can multi­task. No president stands a chance of surviving one term, let alone two, without being able to prioritize different relationships and long ­term goals.  Look, if we start trying to protect the main bitch, that is U.S. industry, at the expense of our favorite side hoe (cheap Asian imports) we need to be able to find agreements that will make both sides happy.  For this, there is no one more qualified than Mr. Flame.

3.) “I bang for life I bang 4 life you disrespect you lose ya life/ Rap beef fuck with us shawty you gone lose ya life”­ -Bang For Life 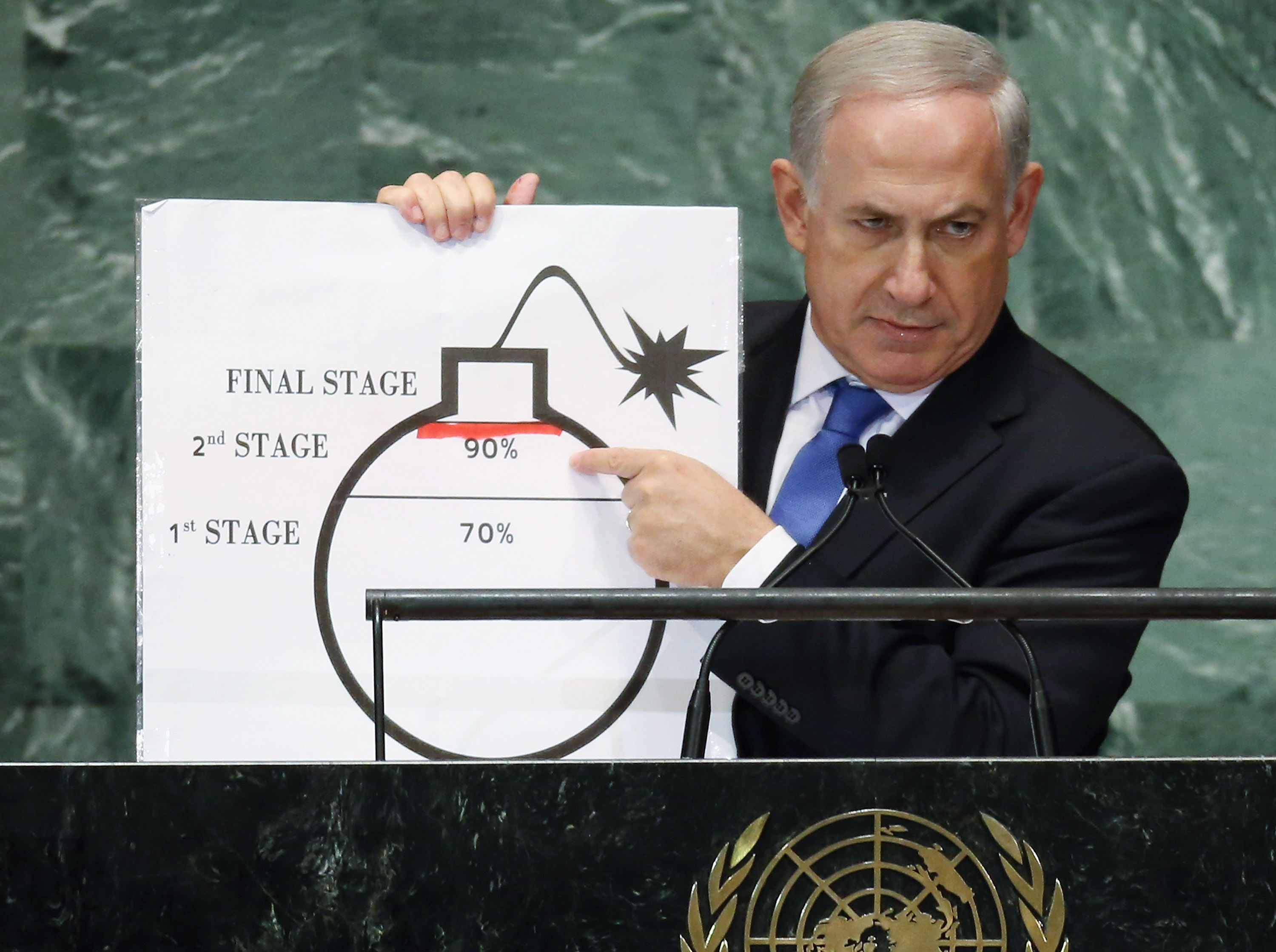 Waka sets boundaries and sticks to them, a crucial trait for any potential leader of the free world.

4.) “Run up in yo house with a mask and Glock/ Disrespect the clique he gone die this year/ Gucci Mane La Flare A.K.A tha polar bear”­ -I’m Just Livin Life

Based on this quote alone, you will be hard pressed to find a candidate more qualified in the rarely paired realms of Second Amendment Rights and Environmental Policy. He’s laying down the law. No one can “disrespect the clique” that is the unquestionably beneficial hegemonic power the U.S. wields throughout the world.  At least, they can’t question it without having us invade their nations and homes armed with handguns and combat ready polar bears. 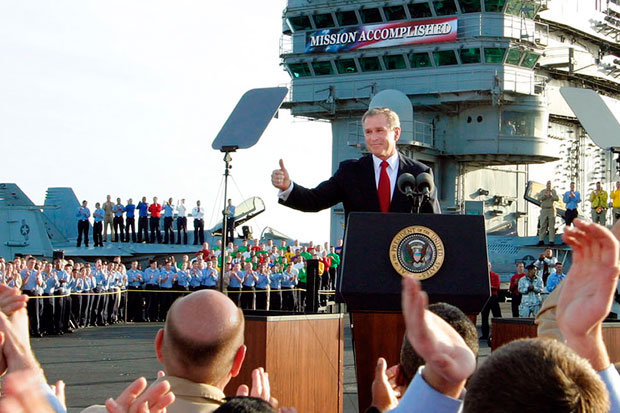 What’s the take­away here, you ask? Obviously this means that the man is ready to make tough decisions, do what he thinks is best at the time, and then deal with the fall out later.  Tried and true methods like these have literally never failed any past president in American history.

6.) “Hey man, the industry’s so mothafucking dirty, man … Watch out for these labels/ Make sure you know what you’re doing before you sign a contract, right/ Don’t get a 360…” ­-Fuck This Industry

Here we see Waka standing up to big business, something that voters always look for.  By telling his potential voters not to “get a 360”, he is making it clear that he is in it for the common man and won’t be swayed by big money. 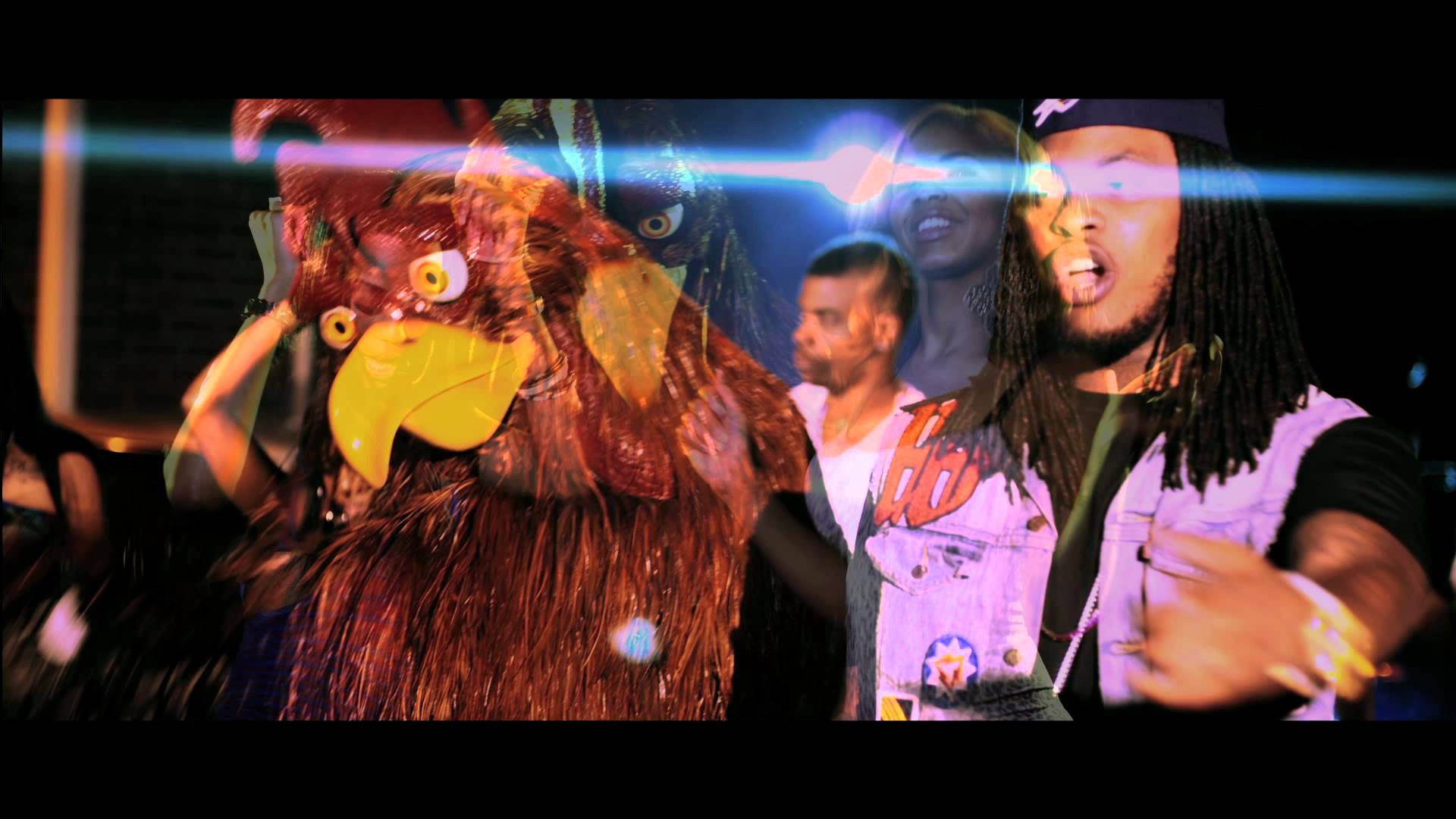 First off, to address the obvious, THIS IS A REAL SONG. Stop what you are doing immediately and go watch this music video where Waka dances around with a rooster on his chain and a full grown human in a rooster suit.  It’s everything and more than you’d hope for. I have no idea what any of this means, or what we should expect from his presidency based on it.  Maybe it’s a twist on the classic pivot to Asia, except we’d now experience a pivot to poultry?  Perhaps he’s hinting at his support for the perennially approved Farm Bill? I have no clue.  Either way, it proves that Waka is in fact fit for presidency.

Hell, Waka’s more appealing than another Clinton or Bush in a lot of ways

There is now a petition by Waka For America to congress and the president to lower the minimum age for president to 25, which would make Waka Flocka eligible to take office in 2016. You can read and sign the petition here: https://www.change.org/p/u-s-senate-u-s-house-of-representatives-president-of-the-united-states-lower-the-minimum-age-for-candidacy-to-25.