The Daily Nexus
News
UC Riverside Professor Advocates for Undocumented Students
May 1, 2015 at 1:59 am by Shelly Lu 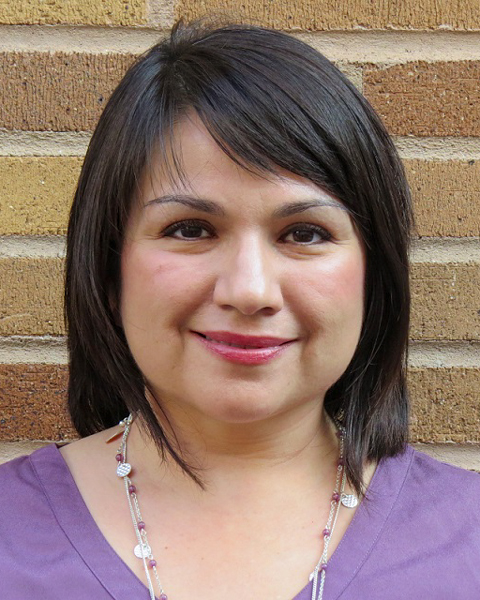 According to Nájera, people need to be taught to view undocumented students as people rather than as a certain stereotype or a number in order to understand issues associated with immigration.

“That’s where the public pedagogy comes in,” Nájera said, “taking advantage of ways that people can educate others outside the classroom about who community members are, what they contribute, what their dreams and aspirations are.”

Nájera said she hopes to increase general understanding of the undocumented community through her research.

“I hope that it broadens peoples’ understanding of the way activism occurs: not always in big demonstrations but in small ways – micro politics,” Nájera said. “And also I hope that it stretches the way we perceive education and where it can occur, not just in classrooms, but outside how people are creating spaces of learning.”

According to Nájera, she wants to work with members of PODER to help adapt UCR facilities to adequately serve undocumented students.

“Last year they [PODER] were able to lobby the office of student affairs to create an undocumented students task force representative from all of the major staffing entities: housing, financial aid, counseling, career services,” Nájera said. “They wanted to make sure that in each of these areas where students were going to be present that they had some kind of training about undocumented students.”

“I do feel that there are more uncertainties that face us who are undocumented after graduating,” Villanueva said in an email. “Currently, there isn’t anything statewide that guarantees some sort of healthcare for all undocumented immigrants.”

Despite the hardships undocumented students face in the U.S., returning to their countries of origin may mean worse conditions, according to Villanueva.

“Many undocumented folks also come from countries that are practically in shambles from violence and destroyed economies and returning to these countries are not options,” Villanueva said in an email.

Villanueva said, as a member of the undocumented community, she experiences more than just the pressures of being a student.

“The uncertainty of my parents’ future because we are undocumented adds to the stress of being a college student,” Villanueva said in an email. “On top of that, I need to support my family financially while supporting myself at school while trying to not get caught up in anything in the over-policed Isla Vista (because anything police related as an undocumented immigrant is closely related to the threat of deportation.)”

According to Villanueva, she is glad to have found support at UCSB to help overcome her obstacles.

“Being undocumented definitely exacerbates pressure and stresses of being a college student, and if it wasn’t for a small supportive community I found in UCSB, I honestly don’t know how I could thrive or even survive,” Villanueva said in an email.

“The mission for the MCC is to be a safe space where we can explore some of these difficult issues of race, sexuality, issues that don’t necessarily get brought up in other spaces here,” Thibdeau said. “We like to believe that we are promoting different types of programming and events that reach out to underrepresented populations on our community campus.”

“Currently, there isn’t anything statewide that guarantees some sort of healthcare for all undocumented immigrants.”

She is dumb. All she has to do is walk into any ER and she will be treated.

How bout we not deport her? Is that enough?