The Daily Nexus
News
MCC Hosts Talk on Black Culture Profiling in Music
April 30, 2015 at 5:00 am by Willa Wong 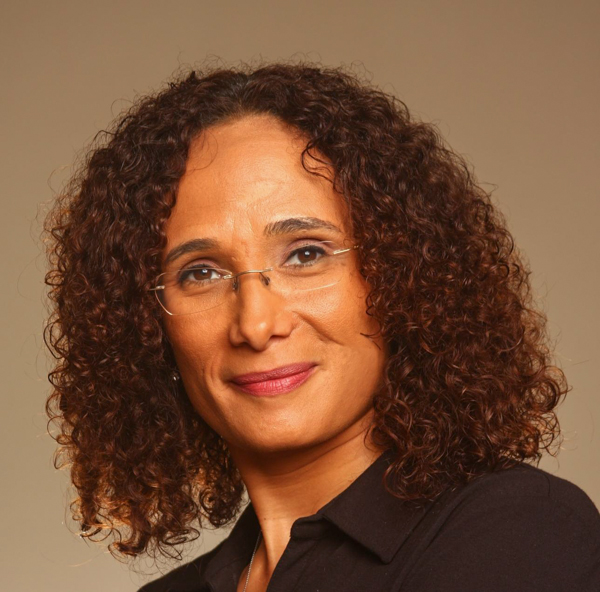 The talk, titled “Black Culture Profiling and the Corporate Management Dissent,” explored how discrimination and inequality can jeopardize public spaces in which artists can freely express their creativity. Rose focused on the commercialization of music and its often harmful portrayal of black culture.

“It seemed,” said Rose, “that the world had a rule that you could only talk about sex, drugs, gangs, women and commodification.”

Rose said the over-commercialization of black music — which she described as a very important aspect of black culture — is indicative of a general trend towards silencing black culture, as a whole.

“The secret subtitle of this topic is ‘the Radical Power of Black Culture in Music,’” Rose said.

According to Rose, the corporate music industry develops and propagates a stigma that associates young black men with criminal culture.

Rose said corporate control over the American music industry is more apparent now than ever.

“What we are seeing now in corporate management of dissent is quite different from what we saw 40 or 50 years ago because the institutional mechanisms are more invisible,” Rose said. “Before it was, your music doesn’t matter or they can’t play here. Now the question is, what is the nature of our inclusion with music?”

According to Rose, music is more than just an auditory phenomenon — it can have vital influences on human emotion.

“Music does three things,” Rose said. “[It] provides a music relief from despair and sorrow, allows for a way to respond and acts as a consistent form of affirmation.”

“Tricia compared the role of music as a product of culture and a consumer product in a new perspective,” Ehorn said.

“I didn’t know what I was walking into at first, but I ended up really enjoying how Rose connected the topic of racism and black culture with music,” Chang said. “Companies were the script writers for hip-hop’s market image.”

“What’s wonderful about these spaces — the Internet and Twitter — is the way that it creates spaces for communities that have long been fractured,” Rose said.

A version of this story appeared on page 1 of the Thursday, April 30, 2015 print edition of the Daily Nexus.