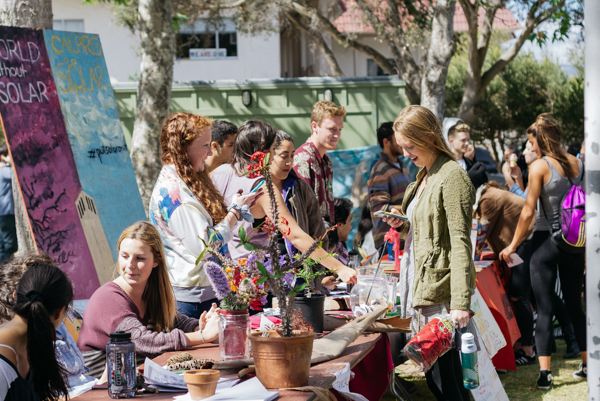 UCSB Environmental Affairs Board (EAB) hosted the annual Isla Vista Earth Day festival at Anisq’Oyo’ Park on April 25 to celebrate the environment and bring the community together following last year’s May 23 tragedy. 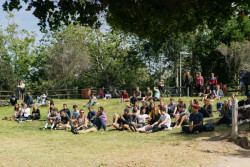 “There are many regional and global challenges that our environment faces,” Mansfield said. “This event sheds more knowledge on the resources on how to get more involved and learning on how to mitigate these negative environmental impacts.”

Fourth-year environmental studies major and A.S. Recycling representative Kristen Herrera said UCSB students are conscious of environmental issues, but should make more of an effort to change their driving and recycling habits.

“When it comes to the environment here at UCSB, we are very aware of the problems that happen out here,” Herrera said. “There is absolutely more room for improvement, like driving your car less, for example, but people should recycle every single day and our campus makes it so easy to recycle.”

According to Herrera, A.S. Recycling is a readily available campus resource that students should be using consistently.

“Associated Students Recycling aspires to help young people to change the environment like recycling plastic bottles,” Herrera said. “We have a lot of yearly support from the community and we are growing more and more.” 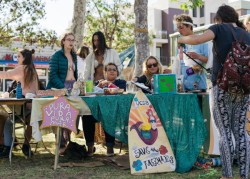 Herrera said events such as I.V. Earth Day serve to promote a cleaner community and to encourage students to value their shared environment.

“I think it is important for students to get together and realize that we care about this place,” Herrera said. “We want to lessen dumping and littering on Del Playa all over the Isla Vista area because we do not live in a dump.”

“To actually see people out here means a lot because it shows how much we essentially care for the environment that we all love and treasure,” Goff said.

“If your house is filled with trash, you would not enjoy it,” Brimer said. “The earth is my home so it does make me uncomfortable to see things like littering.”

Third-year psychology major Andrea Renteria said she tabled with her sociology class, Topics in Sexuality, to inform Earth Day attendees that overpopulation is threatening the environment.

“We are tabling because, if we can control the increase in size of the population, we can lessen problems that directly affect our environment,” Renteria said. “It is through actions where we will see change.”

“If we recycle more and keep our community clean, more people will follow this positive model which is good to our earth,” Lombera said. “Future generations can better the environment, but it is up to us to make it as great as we can.” 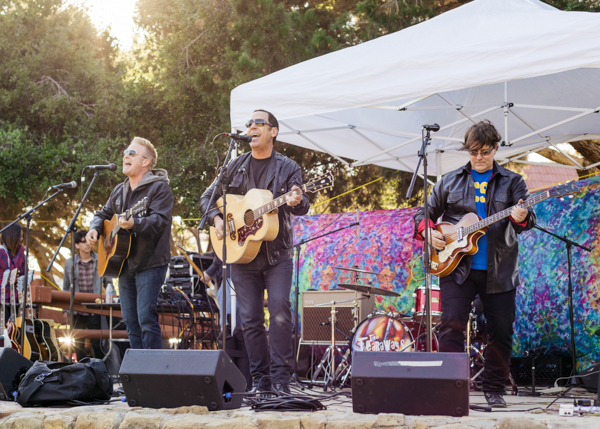