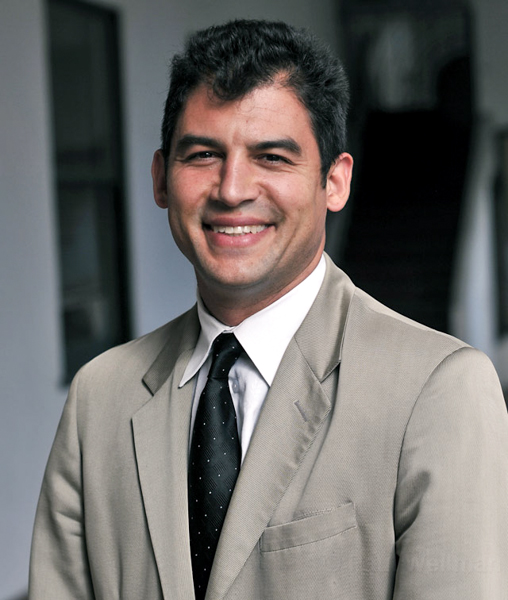 The bill aims to improve technology and pinpoint an exact location when a constituent calls the 911 emergency phone line.  According to a press release on Das Williams’ website, delays in receiving medical care have led to unnecessary deaths in Santa Barbara County in the past when the dispatch receiving the call is far from the site of the emergency.

“This bill, AB 510, is important to Assemblymember Das Williams because all of California’s 911 relations has problems,” Jiminez said. “The problem is people who answer the 911 phone calls are too far from the actual emergency.”

According to Jiminez, delays have serious consequences and have caused deaths in Santa Barbara County, which she refers to as a dark aspect of public services in California.

“People may die and this has happens frequently,” Jiminez said. “The numbers are too high to count and virtually happens every day, which is not a good thing for our state.”

William’s Principal Field Representative Hillary Blackerby said though the bill will cost around $10 million in the next five years if passed, it will ultimately improve emergency services in California.

“There is a lot of lag time in phone calls to 911 services right now,” Blackerby said. “This proposed bill is a positive thing that will be very helpful. This bill does not involve spending at this moment but will cost the state around 10 million dollars in the next few years.”

According to Blackerby, time is the biggest issue and can be solved with improved location pinpointing and accurate routing.

“Time is the main problem,” Blackerby said. “We want quicker service, no down time and accurate location in phone calls for the dispatch to see where these calls are directly coming from. We want to get there quicker when somebody is in need.”

“We do not have a problem in finding business vendors who will create accurate location and routing,” Blackerby said. “We just have to meet with these businesses and tell them what we need, and they can create it efficiently. We can definitely sign with these vendors and improve the issue of lagging.”

According to Blackerby, prospects for the bill’s eventual passage in the California State Assembly look favorable after a unanimous show of support in the Assembly Committee on Government Organization on April 9.

“It passed a 21-0 vote, positively, because there were zero oppositions to this helpful bill,” Blackerby said. “I, personally, hope it passes because it is overall better to increase our conversations with 911 services because response time will be decreased.”

The bill will have to go through the Committee on Appropriations before it goes to the State Senate.