The Daily Nexus
Sports
Second Place Gauchos Travel to Hawaii
April 23, 2015 at 5:05 am by Sarah Stigers 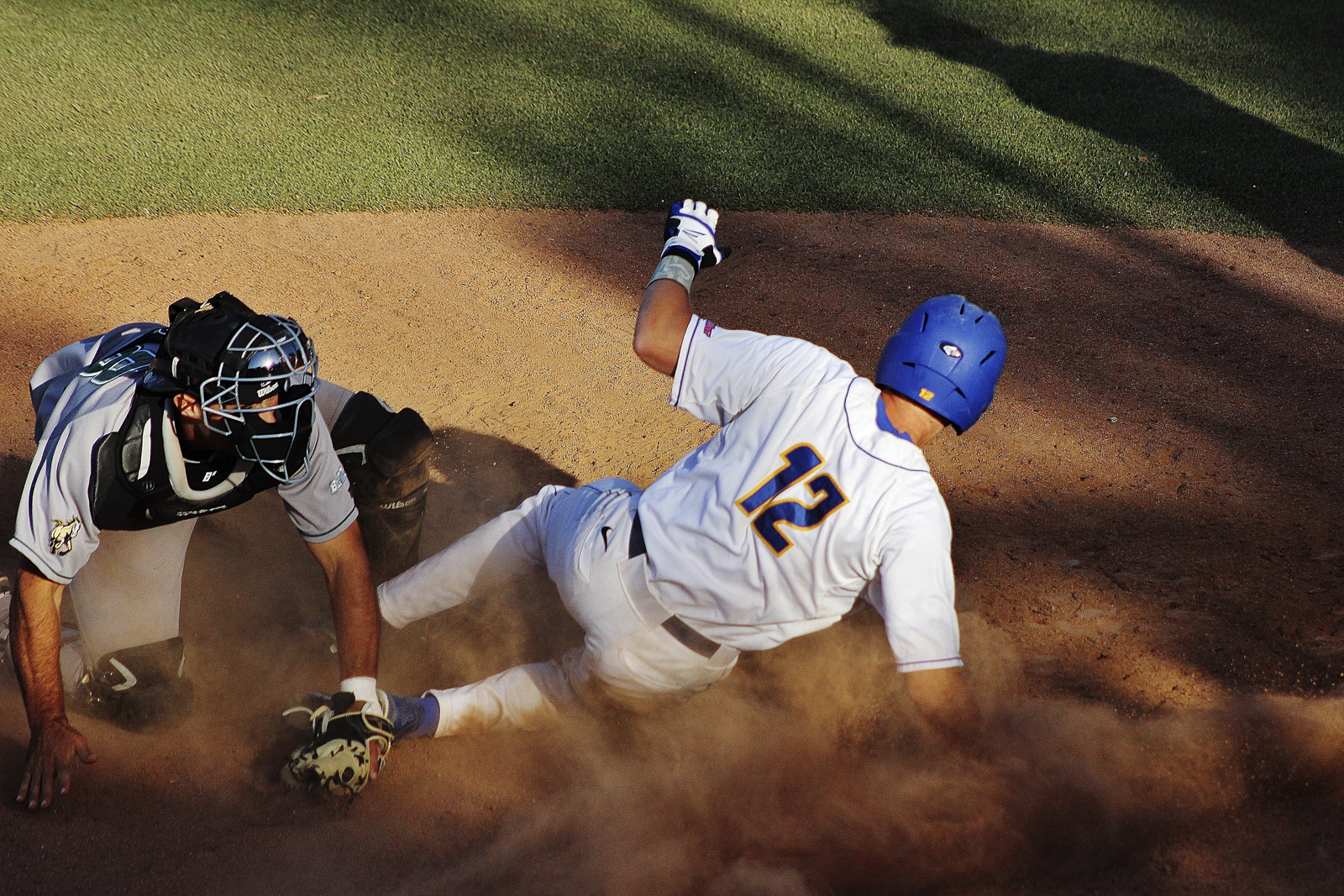 The No. 7 UCSB baseball team packs up to head to Hawaii for more Big West action this weekend with a three-game series starting Friday.

Coming off a season sweep over Pepperdine this Tuesday after an 8-3 win over the Waves, UCSB will enter this weekend 29-9 overall and 6-3 in Big West play. The Gauchos stand with the second best Big West record behind UC Irvine.

Junior righty Dillon Tate will be back in the starting rotation for the first time since his last start against CSUN to face Hawaii this weekend. Tate has recorded 71 strikeouts this year, and even after his week off, he still has the league’s second most total strikeouts. Tate also maintains a 1.73 earned run average.

“We’re looking forward to seeing Dillon out there. He’s feeling good and it looks like he’s completely recovered from his trap strain,” Head Coach Andrew Checketts said. “Obviously the team feels confident with him out there and I think he’s ready to go.”

However, Tate is not the only Gaucho starting pitcher to find himself topping league standings. Junior lefty Justin Jacome’s six wins this season has earned him the third spot among conference leaders in overall wins. In addition, sophomore righty Shane Bieber has climbed his way up to sit only two spots away from Tate on the strike out leaderboard, putting away 63 opponents so far this year.

Among other stand out Gauchos, junior first baseman and right-handed pitcher Robby Nesovic is topping the league with his 34 RBIs. Nesovic also maintains the league’s second-best batting average, as he currently hits for .370.

Sophomore outfielder and leadoff hitter Andrew Calica’s 12 stolen bases this season has him fourth in the Big West. The Gauchos also maintain the conference’s best overall team batting average coming in swinging for .298. UCSB also leads in RBIs, knocking in 199 runs this year.

“[Nesovic] has been the force in the middle of the lineup,” Checketts said. “He’s a valuable piece to our team and it’s nice to have a two-way player. Those guys are unique and special.”

However, still coping with the loss of junior first baseman Dalton Kelly, the team still attempts to fill that gap and maintain a nearly flawless defense.

“We’ve had a couple blips on the radar. We had the three errors against Northridge and the three errors against Cal Poly that hurt us. Dalton is a hard guy to replace. He’s probably the best defensive first baseman on the West Coast,” Checkets said. “So Robby is filling in. There’s a bit of a drop off defensively from Dalton, but I think Robby is starting to settle in a little more.”

In this weekend’s opposing dugout, the Warriors are hitting for a league-trailing .252 batting average. However, freshman first baseman Eric Ramirez has brought in 26 RBIs this season, earning him the first spot in overall RBIs.

UCSB will start its series against the Warriors on Friday at 9:35 p.m. PDT and will conclude the series on Sunday at 4:05 p.m PDT.