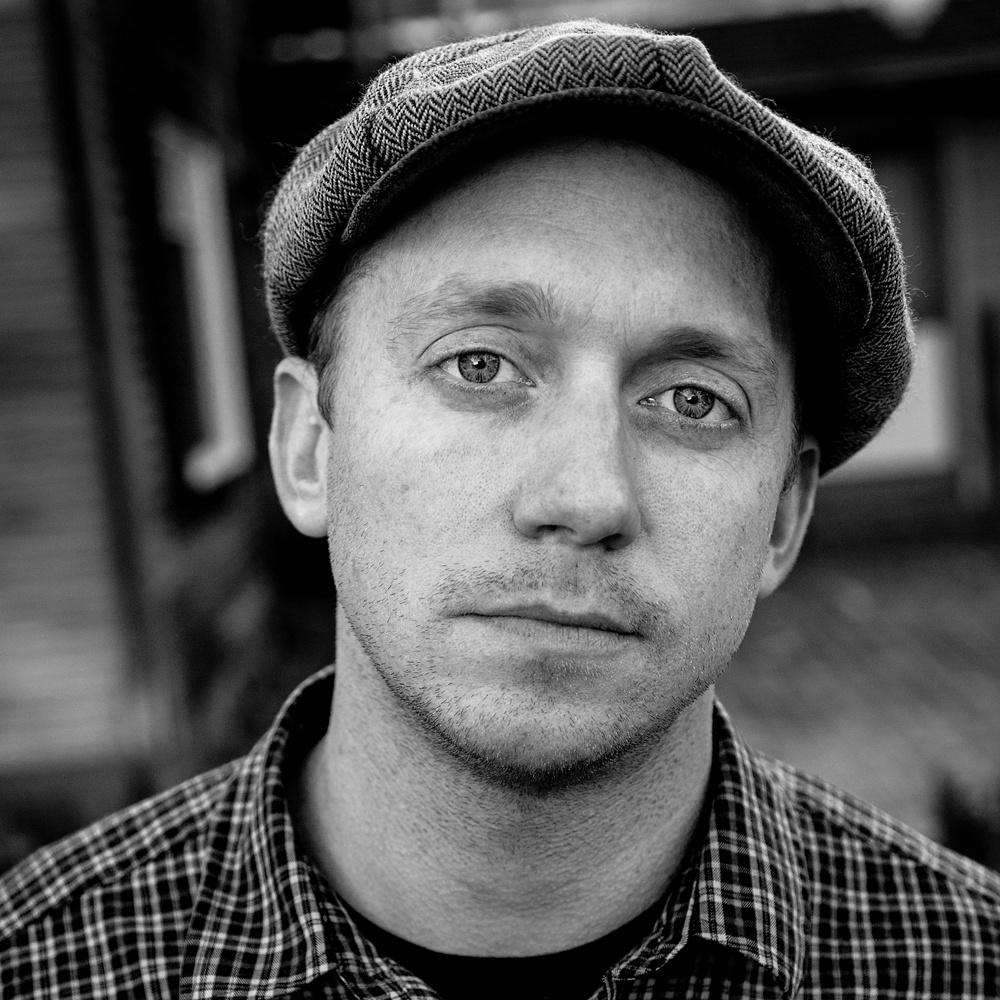 Red lights glimmered at Velvet Jones last Sunday, April 12, as Ryan Davidson prepared to hit the stage. The muggy and thick smell of sweat from the rock show that had just taken place wafted through the air as people walked in and out of the venue, some sober and others not so much. Tattoo-decorated bodies began to usher in, creating a small but vivacious crowd. Clad in a t-shirt and jeans, Davidson looked cool as a cucumber as he mingled with the show-goers. You would think that the newbie singer-songwriter would have been more nervous to perform, but performing is a cathartic experience for Davidson. The jitters didn’t seem to bubble up to the surface as he took the stage.

Davidson’s folky voice echoed through the venue, and although the audience was small, it was clear to see that he was giving it his all. With a harmonica and guitar in hand, he got to work and put on a show full of folky and punky songs which told stories of life on the road and the people he has encountered along the way.

The song “Catherine” seemed to be especially important to the singer as he told the crowd that it was about his great grandmother. He also sang a song inspired by a friend who was diagnosed with Huntington’s disease, a neurodegenerative genetic disorder that affects muscle coordination and mental behavior.

Even with these tunes that had heavier themes, Davidson still managed to keep it light, joking with the audience that was full of what seemed to be his close friends. At one point, he told everyone to drink a shot whiskey (some obliged). After his set, the Daily Nexus caught up with him and picked his brain on his musical favorites and show rituals.

Ryan Davidson: Songs are stories, and I really like being able to approach each song differently and to feel the emotions each time I sing them. I enjoy the cathartic aspect of it as well. It’s a release for me. That’s the biggest part for me, but I also love seeing people get into it.

BG: What music do you have on repeat right now?

RD: Shovels and Ropes, The Clash and The Equals, which is this really good band from London.

RD: I never really planned on being a singer. It became an interesting road for me. I was in a bad accident when I was a kid. I was run over by a semi truck when I was 13, and I couldn’t be as active. My mom played music in the house while I was in bed and I asked her to teach me. I was also a horrendous singer for a really long time. Eventually singing became a therapy for me. It just feels good.

RD: Seattle. It’s become almost a second home to me. I’ve made so many great friends there, and every time I go it’s great.

RD: I do like weird vocal warm ups, or I’ll walk around in circles in the parking lot.

BG: Something you wanted to do before music became more serious?

RD: Photography and anthropology and documentary filmmaking. I want to go back eventually and get my PhD once the music slows down.

Covered in tattoos, Ryan Davidson seems unassuming when you meet him, but he has a presence that’s unexplainable. It is clear that he is a talented individual, but he is also an intelligent one with future goals on his mind and music in his heart.