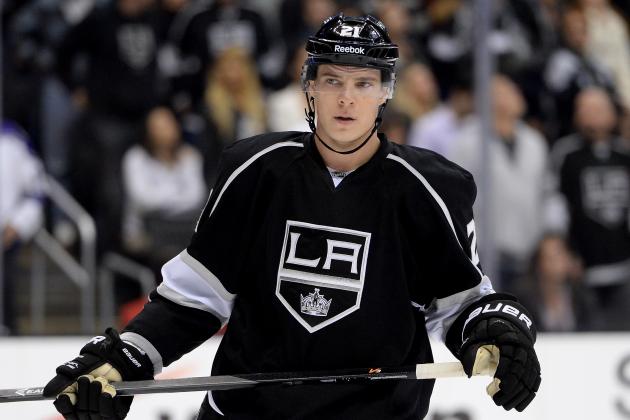 With the regular season officially over it is time to take a look back at some of the winners and losers of the regular season. Ottawa is the clear choice as the NHL’s Cinderella team tore through the league in the second half of the season to clinch a berth in the playoffs on the final day of the regular season. Not to mention, the upstart Flames rode the tailcoats of rookie forward Johnny Gaudreau who led all rookies in scoring and will provide an exciting spark to the Flames first round matchup versus the wily Vancouver Canucks squad.

As for the losers, the Los Angeles Kings have to be disappointed by their inability to earn a chance to defend their title as Calgary and Winnipeg held off a late season surge from the Kings to send the defending Stanley Cup Champions home early. The Bruins were another team who used skill and leadership to mask glaring issues as long as they could; however, it would be futile in the end as a three-dame losing streak would derail their playoff dreams.

This week marks the beginning of what should be a thrilling Stanley Cup Playoffs in which one team will be rewarded with the ultimate prize any young hockey player dreams of since day 1: the chance to kiss Lord Stanley in front of thousands of fans. As an Orange County native this may be biased, but I see the Ducks overcoming the odds this year and winning their second Stanley Cup and first since 2007. As for the Eastern Conference, I think Ovechkin will lead the Capitals to the finals but lose to the Ducks in 6 games.