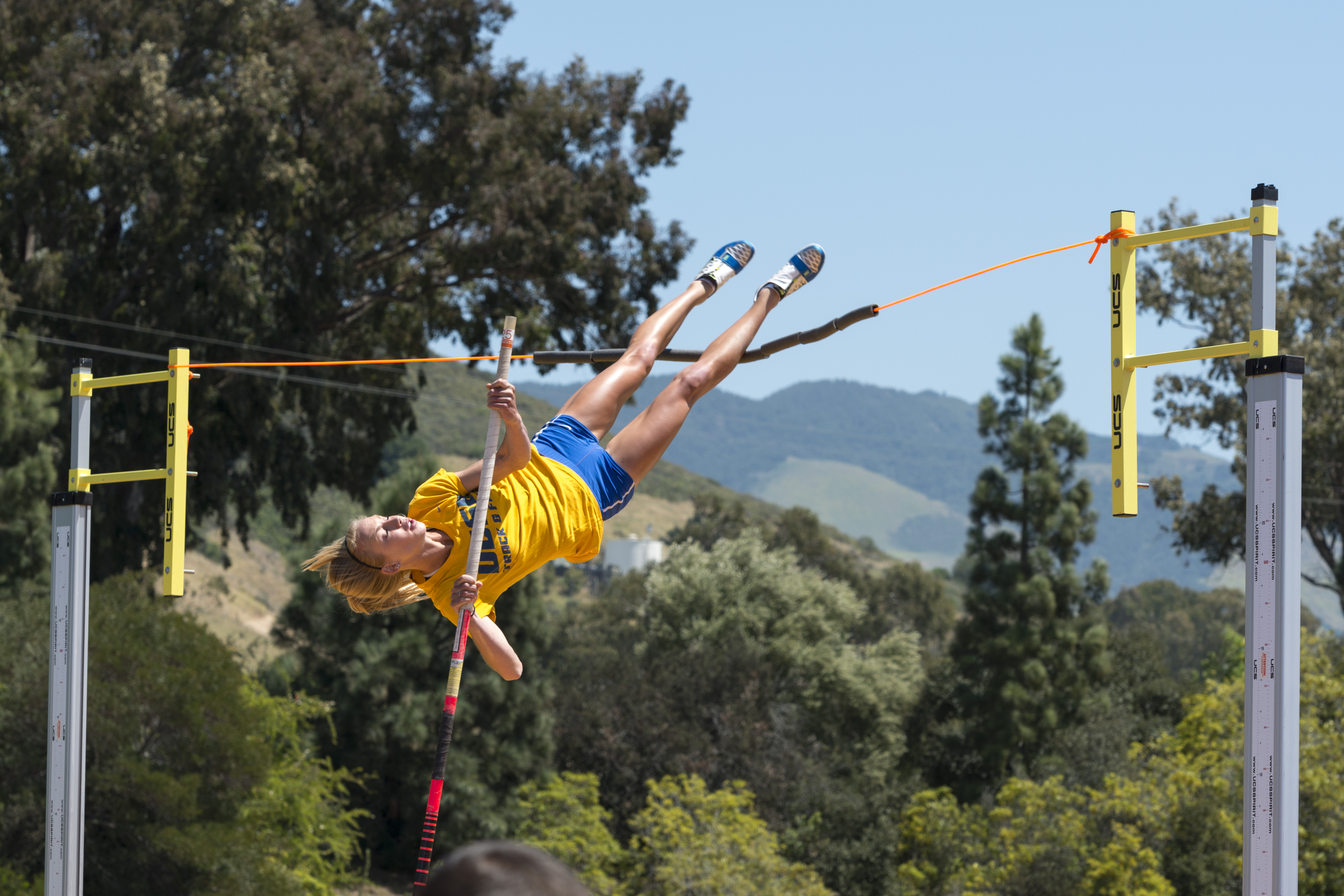 Following a physical weekend of three back-to-back track meets, the UCSB track and field team will shift focus and prepare for another intense matchup as it travels to Cal State Fullerton this Friday to compete in the Big West Challenge Cup.

Reaching the halfway point of the season, each meet will be a critical test for the Gauchos as they hope to solidify a potential seed in the NCAA West Preliminary Championships. The Big West Challenge Cup will be held all day in Titan Stadium and host athletes from UC Irvine, Cal State Fullerton and Long Beach State.

Last weekend was a very crucial one for the Gauchos. UCSB started its April schedule off with a bang as it competed in three different events: The SF State Distance Carnival, the Sam Adams Multi-Events and the Stanford Invitational. Hoping to improve its conference record and national marks, the tone was set at the Stanford Invitational as many UCSB athletes set personal bests and moved up in rankings on the UCSB All-Time list.

Senior Thomas Gore-Schreck and junior Jessica Emde earned themselves Big West Player of the Week awards following their dominant performances at the Stanford Invitational and will look to continue their strong play this Friday.

Gore-Schreck was named the Big West Field Athlete of the Week in the javelin throw, launching a personal best distance of 221’7”. He finished sixth overall in the invitational and his performance put him third all-time at UCSB.

The Portola Valley native comes into this weekend ranking 12th overall in the NCAA West Region, a solid jump from his 23rd ranking last week. His mark leads the conference by nearly 22 feet. He will be competing in the javelin competition on Friday.

Emde hopes to pick things up right where she left off last weekend, when she earned herself the Big West Women Athlete of the Week award in the high jump. She finished fourth in the Stanford Invitational and had a personal best leap of 5’9.75”, the best of any collegiate performer at the invitational. This jump upped her lifetime best by one centimeter.

Emde’s performance puts her No. 5 all-time in the Gaucho record book. She heads in to this weekend with twelve collegiate high jump wins under her belt.

Senior sprinter Jessica Johnson earned an All-Big West Honorable Mention after her performance in the 400m on Friday. Johnson finished with a season best 53.98, moving into 3rd all-time in UCSB history in the event. This time moves her to 7th place in the NCAA West Region for the weekend.

Senior Albert Hughes set the tone in the hammer competition last weekend and hopes to continue this solid streak heading into the event this Friday. The senior finished with a best of 195’3” and heads into the weekend 3rd overall in the NCAA West Region.

Events will begin at 2:30 p.m. Friday at Cal State Fullerton.