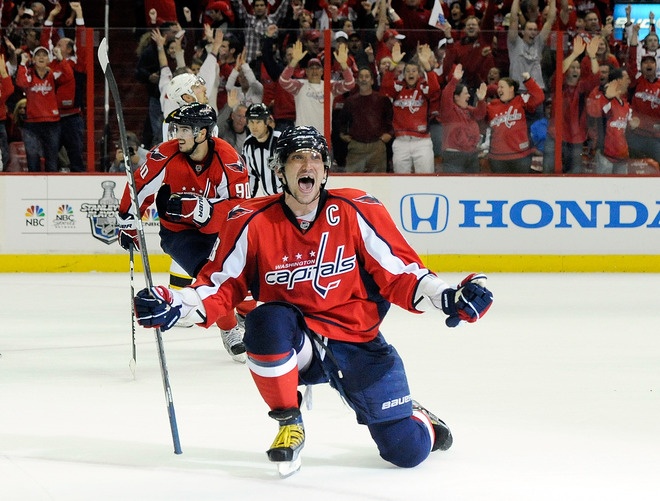 As the final week approaches, it seems as though each division has an enticing battle that will be settled in the coming days. Whether it be the ultra-competitive Central division, in which the top three teams sit within three points of each other, or the Pacific Division, where the Ducks cruised to the title but the Flames and Kings are neck-and-neck for the third seed and a trip to the playoffs.

The dilemma this creates for an avid NHL fan is simple: which games to watch? Luckily, this is the best problem in any sport and this next week will undoubtedly have some teams popping champagne and other teams exchanging their hockey sticks for golf clubs.

Even the Coyotes and Sabres find themselves in a battle for the WORST record in the league as the top pick in the NHL entry draft looms. Regardless of how the next week plays out, one thing is certain: hockey fans are in for a real treat.