The Daily Nexus
News
A.S. Finance and Business Committee Meets to Allocate Funding
April 7, 2015 at 12:29 am by Erin Gurewitz 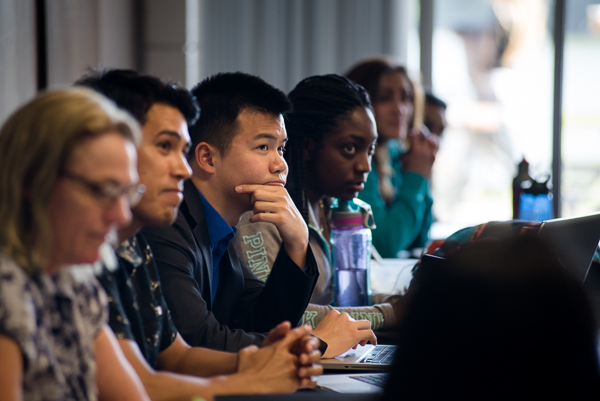 The Associated Students Finance and Business Committee met Monday evening in the State Street room of the UCen to hear funding requests from 18 student organizations.

During the meeting, the committee denied funding to 10 groups, fully funded the Resource Center for Sexual and Gender Diversity (RCSGD) and partially funded seven groups.

The A.S. Finance and Business Committee partially funded seven student organizations including Theta Nu Kappa for $400 of $460, the Lindy Circle for $300 of $3,200 toward swing dance instructors, mab Productions for $200 of $346 toward an upcoming day-long event called Graphic Voices, the Vietnamese Student Association for $350 of $5,525 toward an outreach program, laorana Te Otea for $483 of $3,220 toward an annual luau, Delta Sigma Theta for $462 of $700 toward another outreach program bringing students from Los Angeles to campus and SDS Bhangra for $100 of $780 toward an annual SDS Bhangra night. The RCSGD was the only fully-funded group, allocated $4,050 for their Lavender Graduation ceremony on June 7, which celebrates the accomplishments of students in the LGBTQ community.

Second-year film and media studies and linguistics double major Tristian Ordaz requested the funds on behalf of the RCSGD and said the Lavender Graduation allows LGBTQ students to be celebrated for their accomplishments, as well as opens the door for younger generations to see LGBTQ students graduate with pride.

“It is also an opportunity for folks within the [LGBTQ] community that’ve been constantly marginalized to graduate with pride and provide examples for the younger generations,” Ordaz said. 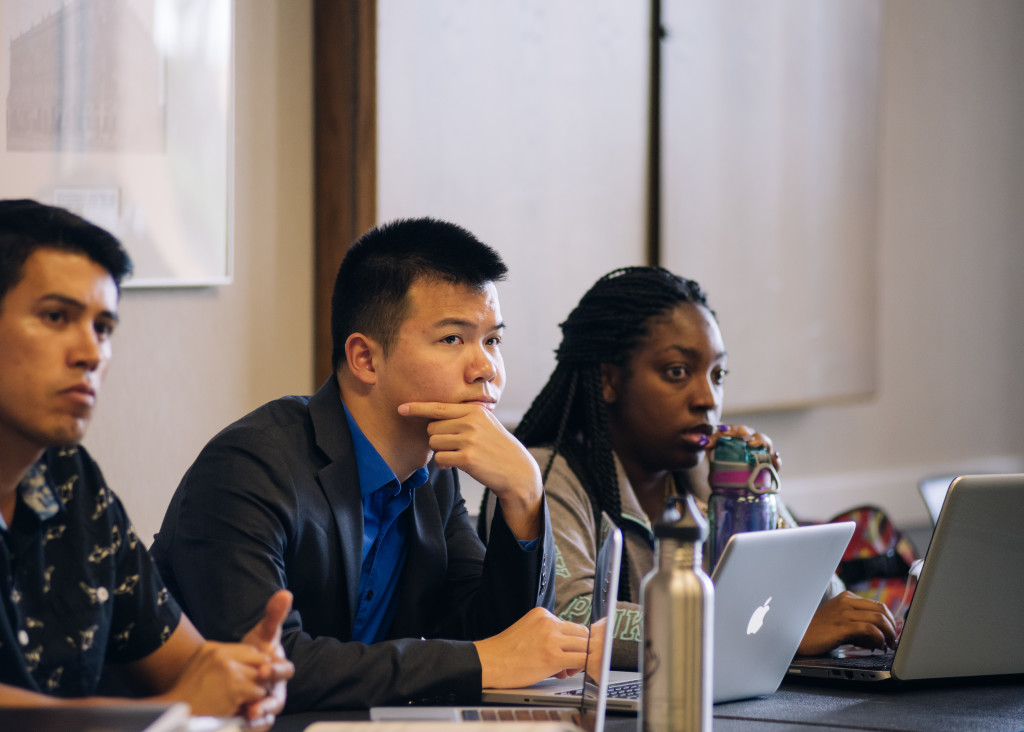 Executive Officer of mab Productions Danielle Hakimi said Graphic Voices is an opportunity for students interested in animation and video game design to get inside knowledge from professionals about their field of interest.

“Graphic voices is a day-long event where chosen attendees will have the opportunity to learn from individuals currently working professionally in the field of animation and video game creation,” Hakimi said.

Vice President of Chapter Life for Theta Nu Kappa Derek Wakefield requested funding for food to be provided during an outreach program projected to bring in about 75 students from high schools in Los Angeles and Oxnard with low graduation rates.

“The college counselor was telling me that a lot of the kids don’t even go to a college counselor before they graduate,” Wakefield said. “For a lot of these students [college] just isn’t something they think of as possible … for lack of privilege, lack of connections, not having teachers who really are motivating them … they have the potential to become incredible students.”

Groups that did not receive funding included Music Club for $460, Las Goleta for $450, Shokeen Billo Raaniyan for $1,000, the Armenian Student Association for $4,490, Laughology for the funding of six shows, the Museum Student Organization for $960, the Muslim Student Association for $550, Sigma Theta Psi for $1,315, College Republicans for $2,500 and Inter-Fraternity Council for $2156.