The Daily Nexus
Opinion
Taking Pride in Perseverance
March 6, 2015 at 8:00 am by Shelby Rodgers 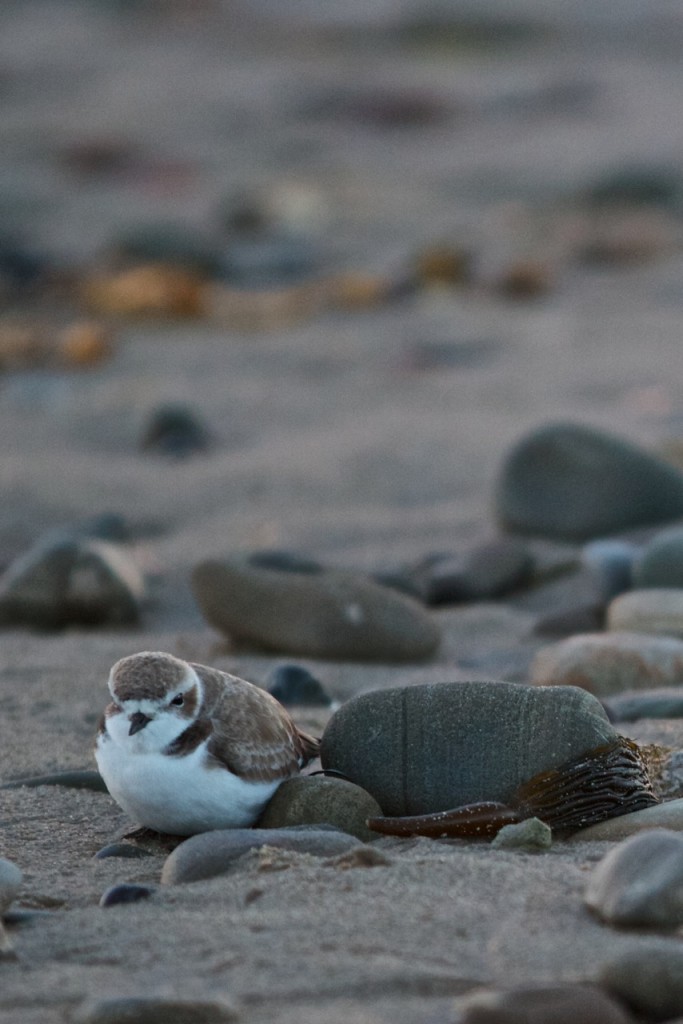 Today, there seems to be an incessant pressure on individuals to be both intensely confident and remarkably modest. An individual is expected to be simultaneously self-assured and doubtful, humble, but bold and self-reliant in many ways. It is very common for someone to have an exceptional talent and to be aware that this talent is remarkable, but to vocalize doubt in said talent, not because they are unsure of their aptitude, but because, to some extent, it is what is anticipated from others. Too often it seems there is pressure to display an extraordinary ability, but to also be self-critical and skeptical about it. In the case of accomplishments, there is a substantial set of parameters one must abide by: An individual is to reach impressive and significant goals, but talk about them as little as possible or depict them in the most sparingly phrased style available. The truth of the matter is that all achievements deserve some amount of respect and recognition, and when one achieves a goal, regardless of how compelling it may be to someone else, they should be pleased enough with themselves to feel free to disclose it in as vivid a detail as they desire.

Most accomplishments require a notable amount of effort, focus, determination and some extent of ardor. However, a large number of individuals who surmount incredible hurdles continue to feel that their exploits are meek and insignificant. The fact that this individual is even able to practice such concentration is incomprehensible to many. Often times, one’s environment can make them perceive their accomplishments as less valuable or legitimate than others around them, but the fact remains that each individual has different mindsets and therefore different priorities and comparisons are rarely even applicatory.

When an individual is proud of their achievements, it can have an immeasurable effect on those around them as well as on the individual. Usually, the journey of acquiring a goal is vastly more intriguing than what was actually consummated. These stories can inspire others and provide insight that aids them in understanding the perspective and struggles of someone with a different approach to life than them. When an accomplished person tells a story of surpassing significant strife in their past and the battle and campaign therein, others draw from this the ideal that if someone else can triumphantly vault their goals, anyone may aptly do the same. Not only will discourse about an individual’s efforts embolden the listener, it will also exalt the individual who comes to realize how genuinely achievable it is for them to exceed whatever obstacles they are facing at the time, seeing as they have already done so in the past. In short, a listener may hear the story of a struggle and say to themselves, “If they conquered such a hindrance, I can likewise surmount my own personal impediments,” while the storyteller may say to themselves, “If I were able to seize my objective once, I very well can do it again.”

The majority of people today must discomfit the notion of passing judgment on others merely for being proud of their exploits. This travesty brings about an immense handicap for a lot of quietly successfully people who, granted the dignity and acclaim they deserve for their achievements, could have the confidence that allows them to pursue more ambitious endeavors and feel more motivated and determined in attaining them.

Additionally, the confidence to defy the standard of being overly modest contributes tremendously to self-acceptance and love of one’s individuality. The options at the disposal of a person who completely embraces their substantive character and unique identity are nothing short of boundless. More and more, people are beginning to acknowledge the importance of expressing appreciation and sentiment of oneself; the challenge now is to employ this ideal in adulation of one’s own feats. It is monumentally important that when an individual reaches an objective that they let themselves be proud and happy with their execution. The renewed courage and tenacity that follows transcending an ambition allows for a consecutive upsurge of innovative and astounding pursuits along with a restored sense of eagerness and zeal. It is each person’s moral obligation to proceed with pride and gratification in their successes, particularly those who have previously felt that their accomplishments were irrelevant.

Shelby Rodgers is proud of this piece and has every right to be!