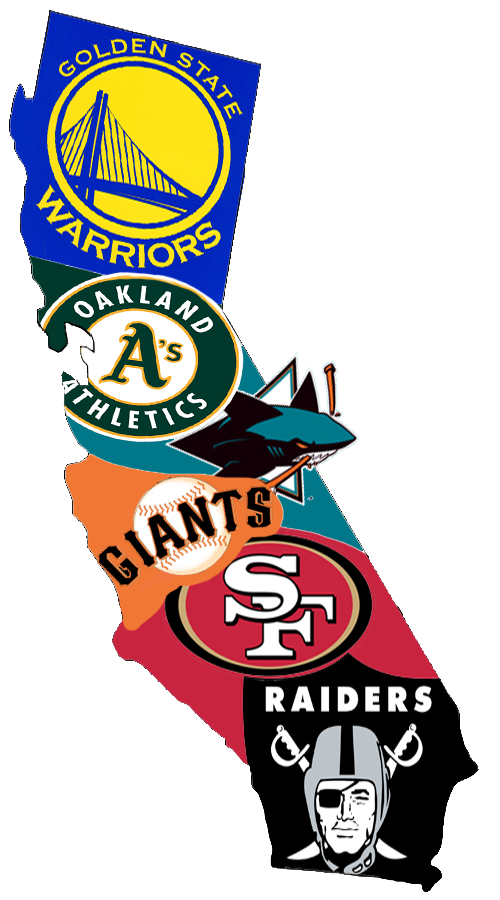 With their loss to the Los Angeles Kings in this weekend’s outdoor game in San Jose, it’s time for the Sharks to give up on this season and start thinking about the next one. The Sharks lost to their rivals yet again on Saturday, bringing back memories of their colossal collapse in last year’s playoffs when they let the Kings come back from a 3-0 deficit to win the series and go on to win the Stanley Cup. With a very similar team to last year’s, its time for San Jose to fully go into a full rebuilding mode and become sellers at the trade deadline next week.

The Kings stole the show on Saturday night with their 2-1 victory. The loss leaves the Sharks 10th in the Western Conference with 68 points, below teams like the Calgary Flames and Winnipeg Jets. They are down to fourth in their division and the team has been in a recent funk with a 3-6-1 record in its last 10 games.

I say it’s time for the Sharks to give up on this season and start rebuilding for the future. This is a team that has had the motto of “Stanley Cup or bust” for a few years now and after last summer’s disgraceful playoff run, general manager Doug Wilson said the team would be entering a rebuilding phase. However, all he did in the offseason was sign the useless enforcer John Scott and plan to move Brent Burns back to defense.

This team needs to go all in on young players they have and trade their older ones for draft picks. It’s time to move on from the days of Patrick Marleau and Joe Thornton and into a new era with Joe Pavelski and Logan Couture as the faces of the franchise. Burns has been an animal on defense this season with 16 goals to earn an All-Star selection and Melker Karlsson has been a bright spot since being called up from the minors with 16 points in 32 games.

Yes, forwards Thomas Hertl and Matt Nieto have regressed this season. But fans have to have faith that they will perform next season. Mirco Mueller and Matt Irwin have great potential on defense and will continue to grow and learn from established players like Justin Braun and Marc-Edouard Vlasic.

The future is bright for the Sharks but it might take a little longer to get there because of this lost season. The Sharks have been in the middle of the pack all year and they don’t have a good enough team to win a trophy so they might as well start giving younger players more playing time to give them experience and try to trade older players with big contracts before the end of the season.

It will be very difficult to let Marleau go as he has been with the franchise since 1997, but he only has 12 goals this season and isn’t playing as well as he is getting paid. Thornton is still putting up strong numbers even as he approaches his 36th birthday this year, but I don’t know if he can continue to do the same for the remaining two years of his contract. It would be best for the Sharks to trade him while his numbers are still respectable.

The Sharks aren’t going to win the Stanley Cup this year so they should start thinking about the future. Its time to dump older players (Scott Hannan) and players who are taking playing time from younger ones (James Sheppard, Tyler Kennedy) and think about the future. Doug Wilson said there was going to be a rebuild and I’m ready for him to keep to his word starting with next week’s trade deadline.