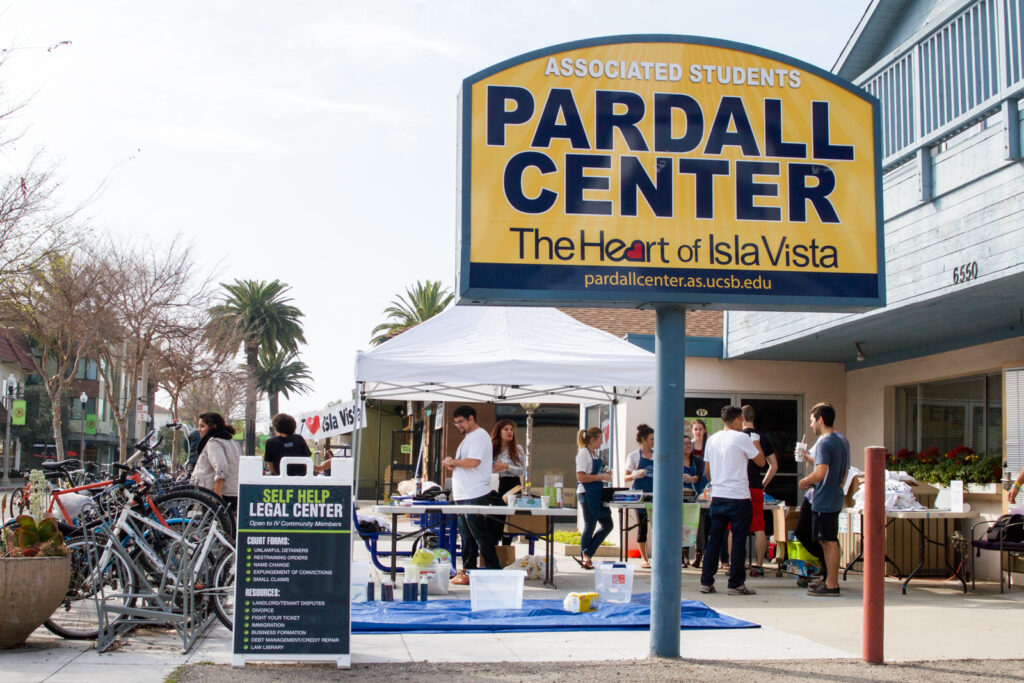 The Isla Vista Tenants Union (IVTU) rallied support at the Pardall Center on Friday for an upcoming march to protest the eviction of six households from their homes at 6754 and 6764 Abrego Road last August.

The march is part of an ongoing campaign organized by the IVTU to fight for relocation benefits of six long-term, low-income tenant households who were evicted without justification from their apartments at the Abrego Villas in late August 2014. Following the evictions, the apartments were allegedly renovated and had their rents increased 50 percent, which prevented the tenants from returning. 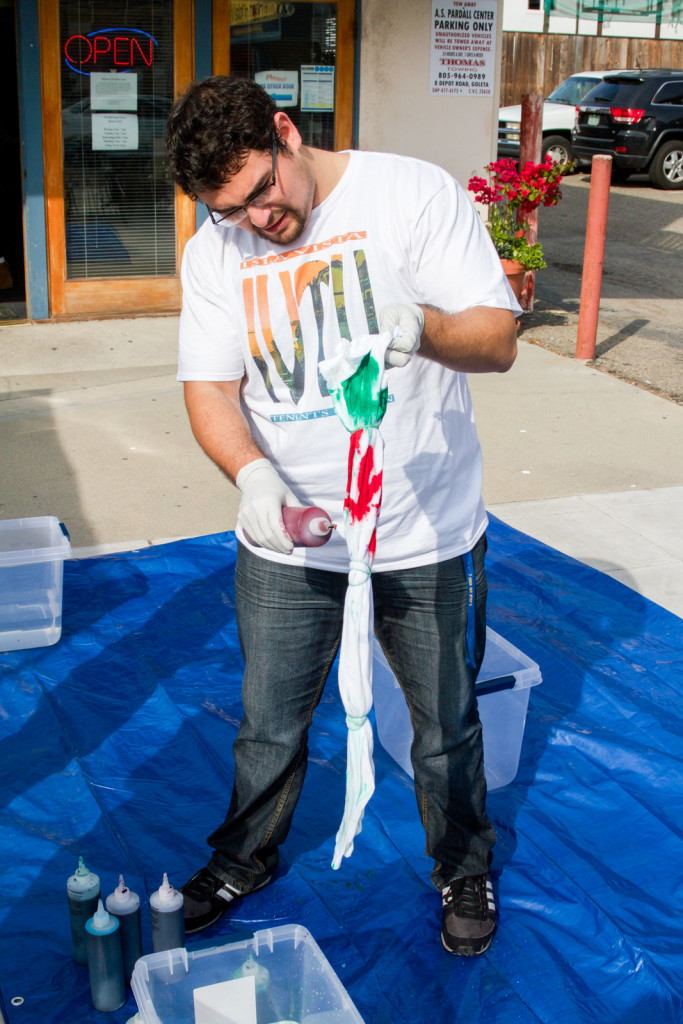 According to IVTU officials, property management company Majestic Management, LLC evicted the tenants in violation of Santa Barbara County Ordinance 4444, which states that the company is obliged to provide relocation benefits of up to $10,500 dollars per household to the evicted tenants. The tenants have hired an IVTU-sponsored lawyer with the Associated Students Legal Resource Center to pursue legal action in small claims court to obtain their benefits, with a hearing to take place on March 4 in downtown Santa Barbara.

“When we addressed the issue, [the company] refused to acknowledge that they had broken the ordinance,” Meallet said. “But they did try to go back on some of the evictions … by then all the families had signed new leases and new contracts so they couldn’t come back to their homes. We’re trying to fight for relocation and compensation benefits, and we will be going to court next month. We’re hoping they will agree and give these families their benefits before then.”

Through Spanish-to-English translation by IVTU Outreach Director and third-year sociology major Bridgett Figueroa, evicted resident Vicenta Martinez said she faces many challenges after she was not provided the proper relocation benefits that are required by the ordinance.

“I am currently living in a small unit near Dos Pueblos High School,” Martinez said. “I have to deal with transportation issues to get to work in Isla Vista. It’s difficult for me to put down money for my new unit.”

Meallet said IVTU is hosting frequent events on Pardall Road in order to bring attention to the tenant rights violations committed by property owners who do not have a stake in the Isla Vista community.

“We’re trying to give the broader community a free bite to eat and make some free tie-dye so we get the chance to tell them about the situation that’s going on,” Meallet said. “Hopefully so they will support us, sign the petition and come to our picket next Saturday.”

Martinez said the legal aid IVTU has provided her and other tenants in the past year has been vital to helping rectify the eviction issues that have been occurring to many low-income tenants in I.V.

“IVTU has provided lots of emotional and financial help during this time,” Martinez said. 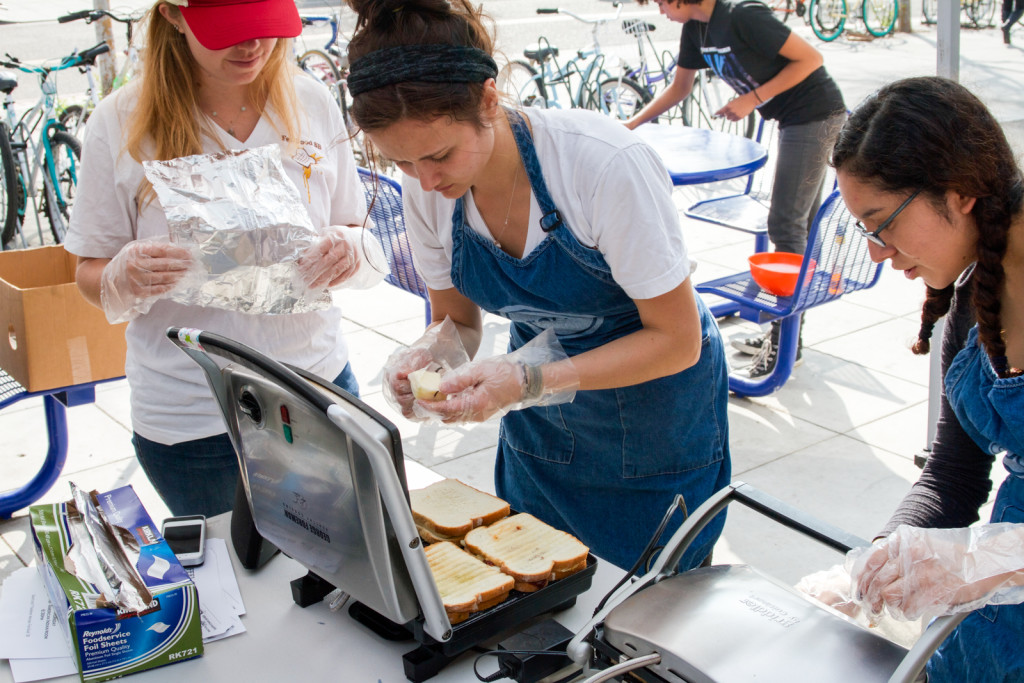 IVTU President and third-year economics major Andrey Bogdanov said IVTU’s aid to the community goes beyond the situation at the Abrego Villas, as the organization will work to prevent any possible conflicts with tenant evictions in the future.

“We will continue to support the tenants in their legal process and provide assistance,” Bogdanov said. “Not just legal but also emotional. Beyond that, we will work on strengthening the local legislation to protect the tenants further from these sort of evictions happening again.”