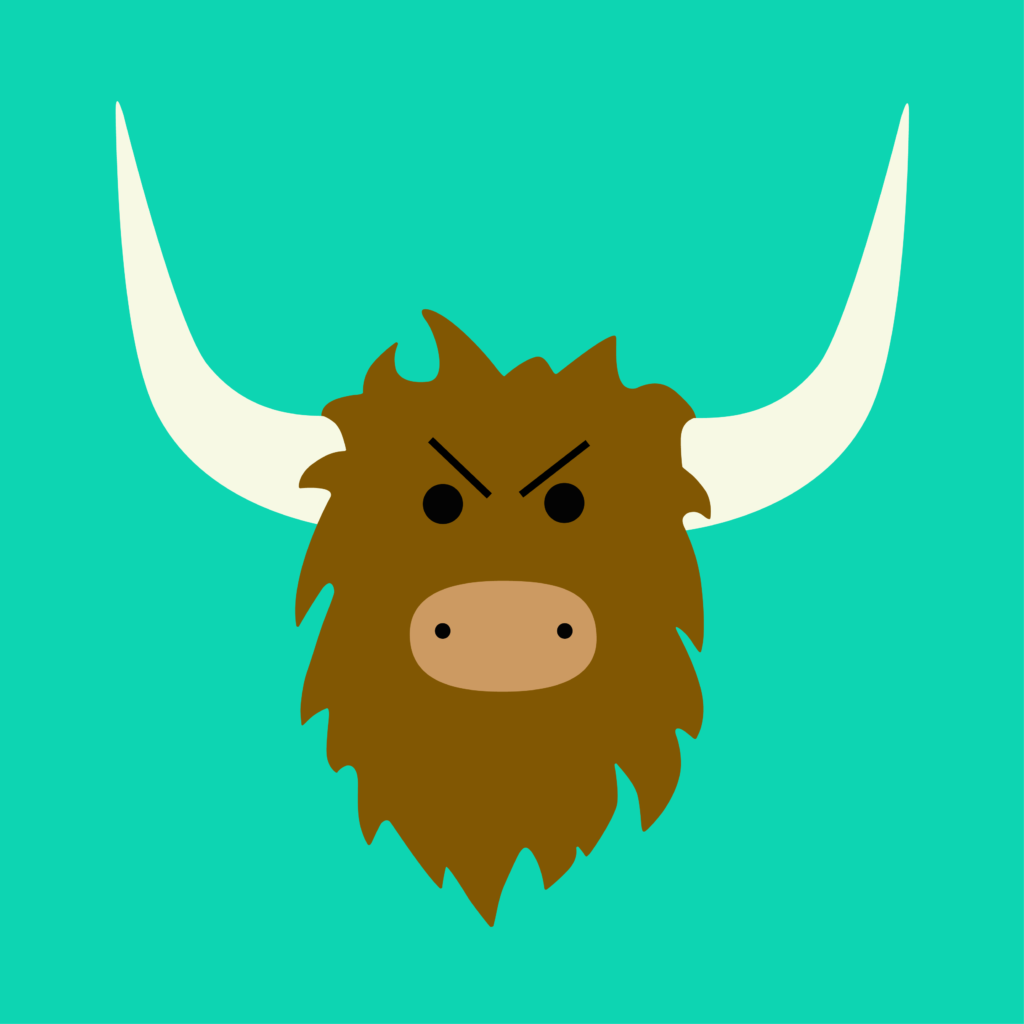 When I think of Yik Yak, I think of procrastination, mindless scrolling and an endless flurry of “recycle” emojis. Yik Yak impresses with its versatility; it functions as a more anonymous Tinder, an informal emergency alert system and a slightly more efficient, mobile version of academic advising. It also offers consolation during times of stress by creating a sense of unity and shared community-wide sentiment.

While struggling to maintain sanity during midterms, it’s always nice to be able to open up an app and get reassured that my loss of motivation/basic functioning is shared by 350+ of my fellow Gauchos. Yik Yak gives great insight into how many students read Reddit/Tumblr/Twitter, the extent of our school’s sexual frustration and occasionally, how supportive our community really can be. While it is usually a source of casual laughs and questions/answers, it also succumbs to the ugly inevitable fate of most anonymous posting forums. Yik Yak allows students to post otherwise unacceptable or controversial opinions that would almost certainly be met with offense and confrontation if said aloud.

The streams of jokes and expressions of horniness are frequently interrupted with racism, misogyny, homophobia, transphobia and the like. While there are impressive and educated backlashes against much of these posts, there are also oppressive comments like “take a joke,” “calm down, it’s just Yik Yak” and other insensitive attempts to shun the offended for feeling offense. The anonymity of Yik Yak erases all accountability, while the large audience amplifies its harmful effects, leaving me to wonder whether an app such as this one benefits our community or just perpetuates negativity.

If there were ever any question as to whether things like Haven/Alcohol Edu and a GE requirement about ethnicity/world culture are necessary, a scroll through Yik Yak will quickly provide confirmation that the populace is nowhere close to understanding tolerance and equality in their totality. Just yesterday, my roommates and I disgustedly scrolled through an endless stream of miseducated, ignorant and hateful comments aimed at just about every ethnicity; the diversity of our room (one Persian, one Mexican and one Chinese roommate) conveniently allowed for offense to be felt across the board.

While I got a quick measure of how many college students think associating Middle Eastern students with ISIS is comedic, my roommates were appalled by the claims that “Chinese students are infesting UCSB” and “Mexicans should stop being so lazy and whiny.” Comments such as these are common amongst the torturous comment boards of every Yahoo article and Facebook post, but it’s quite disturbing and surprising to know that whoever’s feeling this way is in your vicinity and likely attending your college. All of us felt that the posts demonstrate the inconspicuous but ever-apparent racism among UCSB students that would otherwise not have a chance to be explicitly expressed.

All of us felt that the posts demonstrate the inconspicuous but ever-apparent racism among UCSB students that would otherwise not have a chance to be explicitly expressed.

My Mexican roommate was particularly hurt by one comment regarding the supposed laziness of her entire ethnicity. “The fact that I don’t even feel accepted at a liberal college makes me even more worried about the real world. My family worked so hard to send me here and I’m working towards med school, but none of those things matter because we’ll just be called lazy anyway. And then some people comment that we should just learn to take a joke, as if my pain isn’t justified somehow.”

Someone said Gauchos do a good job of downvoting a comment out of existence, but the harmful effects still linger long after the post is gone. Asian students, and international students in particular, also experience hostility on Yik Yak, being regarded as contagions, “wealthy internationals who don’t speak English” and robots ruining the curve. “It’s nothing new,” my roommate said, “but I did expect it to mellow out in college. It sucks when I’m just scrolling through casually and I see something saying I cause bike accidents or I’m an emotionless robot. It does have an effect on my mood, even for just those few seconds.” Those few seconds are made more significant by the fact that they likely wouldn’t have been experienced only a year prior when blatant expressions of prejudice were (at least more) difficult to come by on a UC campus. 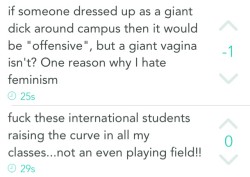 Yik Yak is rife with similar comments bashing feminists for their “men-hating ways,” gay students for their perceived flamboyance and African American students for being “rachet.” I.V. has been called a ghetto, a place marred by the existence of “spoiled, rachet CC kids,” and specific frat houses have been disparaged for being “gay,” “dirty” or “ugly.” Women have been insulted for dressing like “sluts” and “whores” on cold I.V. nights, and equally insulted for dressing “prude,” while men face ridicule for inadequate “sizes” and lack of masculinity. There is little left to be insulted and few left to be offended on Yik Yak, which proves it to be a breeding ground for hostility, prejudice and completely unnecessary harm.

Sabrina Hodjati often feels the urge to yack after reading some of the crap on Yik Yak.

Okay, so what’s your proposed solution to all this? You talk about the problems with YikYak, but don’t propose a solution. The only obvious solution left to the reader is boycotting or trying to ban YikYak, which is something you can’t state in your article because most people are against having things they love banned, but you can certainly hint at it and allow the reader to come to their own conclusions… And I honestly think the comment about the giant vagina was spot on. There’s a LOT of difference between making that sort of legitimate criticism and a racist… Read more »