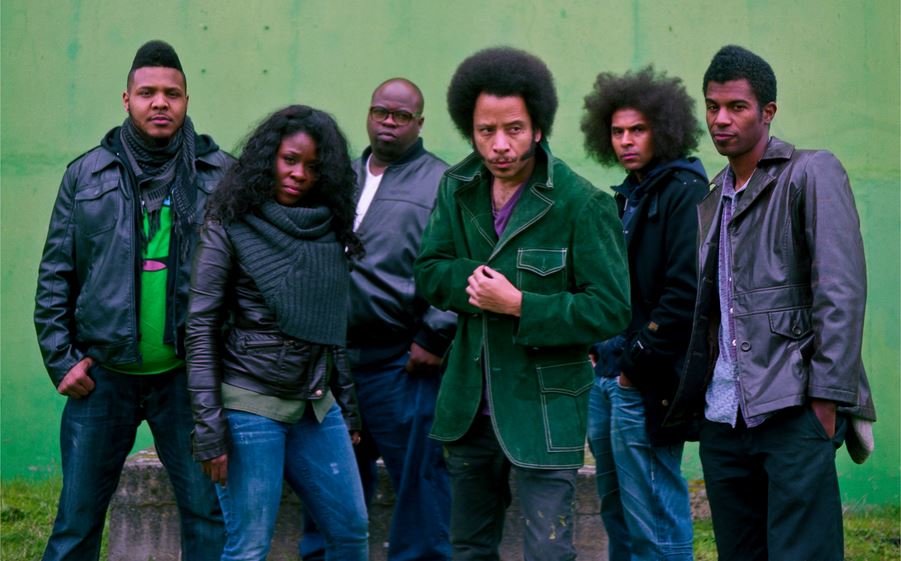 Hip Hop group The Coup nearly had their upcoming show in the MCC canceled due to insurance difficulties with the university until campus professors and administrators stepped in to intervene. Photo Courtesy of The Coup

Hip hop group The Coup nearly had to cancel their upcoming show this Friday at the MultiCultural Center (MCC) Theater after the university originally did not grant the band an insurance waiver last week.

Associate Dean of Student Life and Activities Katya Armistead said The Coup had difficulty with the university’s insurance policy because campuswide insurance carrier Campus Connexxus does not provide coverage for hip hop artists. According to Armistead, hip-hop artists in the past have been able to perform because they had their own insurance, but The Coup did not.

“The insurance carrier does not provide coverage for hip-hop,” Armistead said in an email. “When this is the case, the artists that want to come to campus must supply their insurance coverage. The Coup does not have its own insurance.”

Armistead said the MCC’s request that the insurance requirement be waived so The Coup could play was originally denied, but that she then worked with the Office of the Vice Chancellor of Administrative Services to get the requirement waived.

“When I learned that a waiver was denied I worked with the Office of the Vice Chancellor of Administrative Services to correct the decision,” Armistead said in an email. “Once it was deemed that there was no security issue with the group coming to campus, the decision to not waive the insurance requirement was reversed. So, the show will go on.”

Armistead said while she was able to help get the insurance waived within 24 hours, the outbreak on social media created a “storm.” 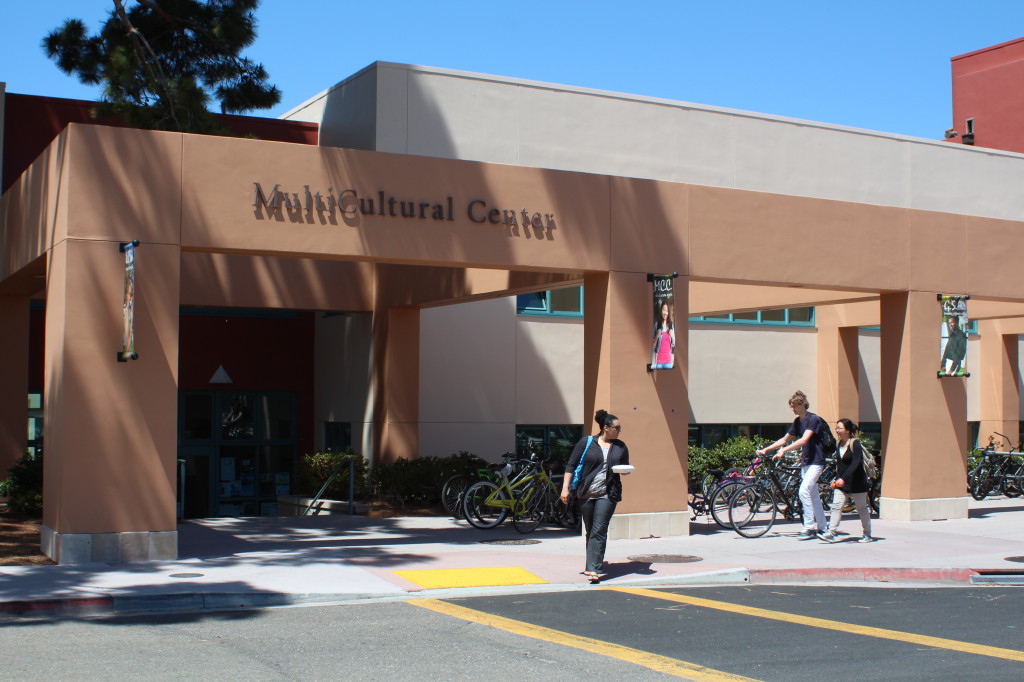 View of the outside of the MultiCultural Center building on campus. Daily Nexus File Photo.

“The issue was corrected within 24 hours of the original decision,” Armistead said. “Unfortunately, the social media storm started while we were already working on the issue.”

KCSB Development Coordinator Ted Coe said it was odd that the university would not provide insurance to The Coup for playing hip hop music.

“It’s like there is a certain artistic expression, but then you’re told that expression isn’t welcome on campus,” Coe said.

First-year economics and mathematics major George Purtell said he was disappointed to hear The Coup might not be able to play on campus this Friday.

“The Coup is always playing on my iPod,” Purtell said. “I was looking forward to seeing them, but when I saw Boots Riley’s post on Facebook, I was definitely disappointed with the university.”

Purtell said he was glad the insurance requirement was eventually waived and that the university is now allowing The Coup to play their upcoming show.

“I was definitely relieved to hear that it all worked out in the end,” Purtell said. “I will be the first one there to see them on Friday night.”

What kind of social media? Twitter or FB? And why do bands need insurance?