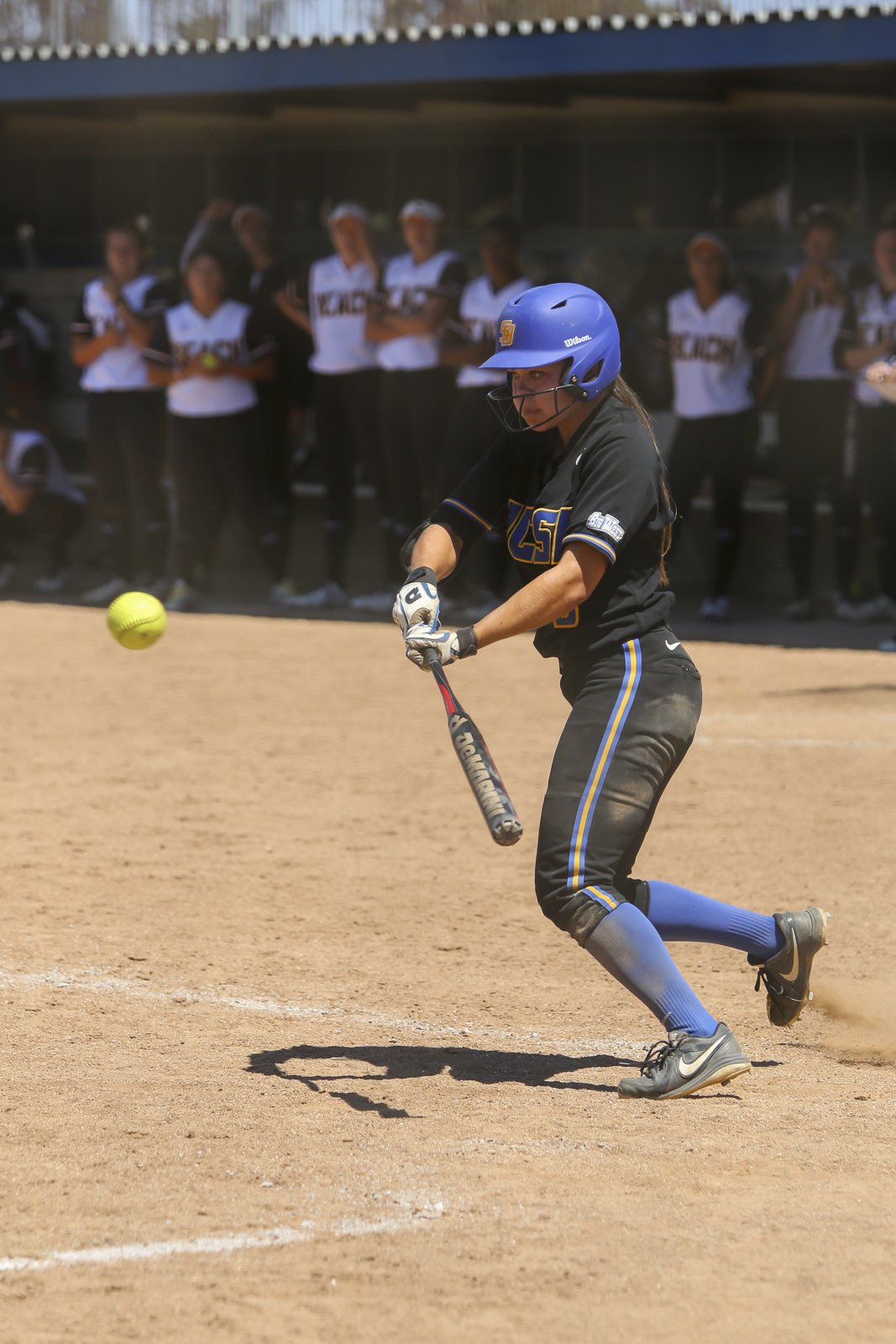 For the first time this season, softball action will return to Santa Barbara as the UCSB women’s softball team hosts the Gaucho Classic this weekend. The team will face Rutgers and Pittsburgh twice over the course of Friday and Saturday before the Classic wraps up on Sunday with a game against St. Mary’s.

“We didn’t have the best weekend, but our nerves are out and we are ready to compete,” senior outfielder Shelby Wisdom said. “It will be an advantage to host because we know our fields and we will have a lot more fans.”

Batting has been a strong point for the Gauchos over their first five games of the season. The team has notched a total of 20 runs and currently has a total on-base percentage of .345.

Junior infielder Arianna Palomares has been a bright spot for UCSB as she is hitting .313 and has already tallied four RBI on the season. Of her five hits, two have been doubles and she also scored a run in the Kajikawa Classic.

Other Gauchos off to a hot start are junior catcher Samantha Stark and senior infielder Jenessa Jeppesen. Stark is currently batting .400 with two doubles already on the season. She has also driven in two runs and leads the team with five walks and an on-base percentage of .625.

Jeppesen is batting .333 on the season with two runs scored and a triple to her credit. She is currently second on the team with a slugging percentage of .500.

“Personally I think our team chemistry has improved,” Jeppesen said. “Our goal is to win the Big West Championship and I think we can do that this season.”

While the offense has steadily contributed, pitching has proven to be a weak spot for the Gauchos. In 31 innings, the team has a total E.R.A. of 6.77 and has given up 45 runs in just five games. Junior pitcher Ashley Ludlow has the lowest E.R.A. on the team with 4.38.

The tasks will not get any easier for the Gaucho pitching staff this weekend as it will face a Rutgers team that hit .301 last season and averaged 4.8 runs per game.

UCSB will also have to face a Pittsburgh squad that is hitting an astounding .413 through the first five games of the season. Sophomore catcher/infielder Shelby Pickett leads the charge for Pittsburgh with 11 hits in just 17 at-bats including two home runs and 5 RBI.

The Gauchos must also be very wary when facing Pittsburgh’s senior pitcher Savannah King. In three games this season she boasts an E.R.A. of 0.57 with two complete games and a shutout.

St. Mary’s should provide the Gauchos a bit of relief in the Sunday finale as the team is hitting just .205 this season and the pitching staff sports a dismal E.R.A. of 9.03. Junior infielder Katelyn Mamizuka has played well, however, batting .417 with four doubles and two stolen bases.

The Gaucho Classic will open with UCSB taking on Rutgers at 8:30 a.m. on Friday.

A version of this article appeared on page 9 of February 12, 2015’s print edition of the Daily Nexus.