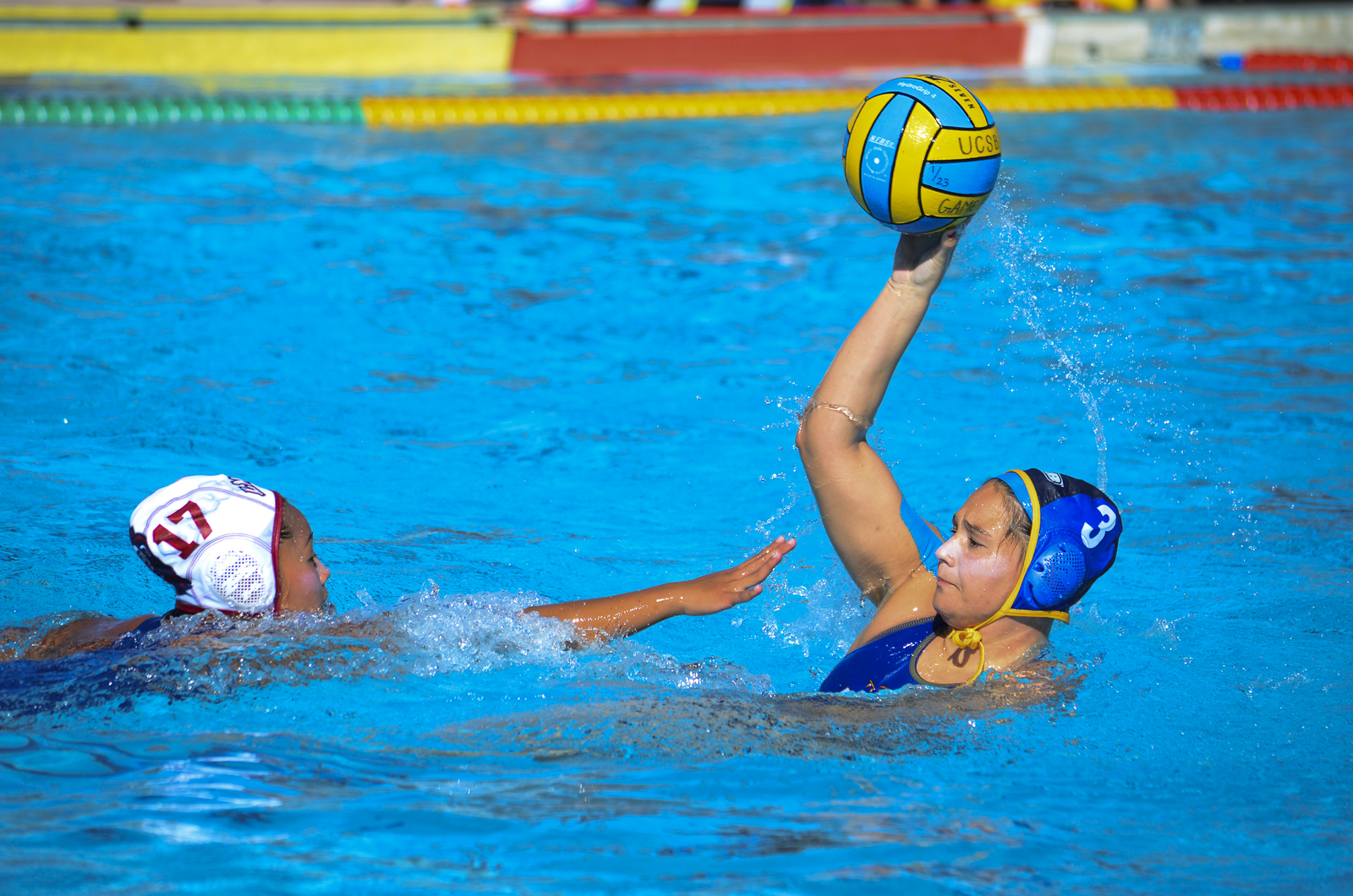 Another set of road matches are scheduled this weekend for the No. 18 UCSB women’s water polo team. Hoping to bounce back from a tough 6-4 loss in its rematch against No. 15 Michigan, the Gauchos’ look to improve their 6-6 overall record playing in the Fresno Pacific Tournament.

UCSB will start its doubleheader on Saturday with a matchup against Concordia University. The winless Eagles (0-4) hope to earn their first win of the season after two losses in the Lancer Mini Invitational.

However, the similarity in youth of both Santa Barbara and Concordia is a fascinating aspect to consider in analyzing this game. The Eagles have just two seniors and one junior on their roster while the rest of the team is made up of freshmen and sophomores.

Although Concordia has yet to win a game this season, the Gauchos cannot underestimate the talent of this Eagles team. Despite minimal experience, it has been the combination of sophomore utility Tayla Walsh with the veteran play of senior attacker Meg Dix that leads the Eagles. They both lead the team in scoring, tied at 12 goals each.

But inexperience may benefit the Gauchos this time around as they may be able to penetrate and score goals on freshman goalkeeper Madelynn Knust. In just four games this season, Concordia has allowed over 10 goals in each of its losses while Knust has recorded just five saves.

In order for UCSB to capitalize on this possible advantage, it must establish its control in the early stages of Saturday’s game.

“We need to come out with an attacking mentality instead of allowing the other team to take charge,” Head Coach Serela Kay said. “Having that mentality that we’re gonna win the game and we’re not gonna wait to come from behind. It’s important that we get up early.”

UCSB will close out the Fresno Pacific Tournament with a rematch against the 3-2 overall San Diego State Aztecs.

Santa Barbara trailed San Diego State 0-4 at halftime in an agonizing 6-5 loss to the Aztecs at the Triton Invitational last weekend. Despite the close comeback victory, the exhausting effort of playing from behind the entire game resulted in a loss.

San Diego State’s finesse and consistency on the defensive side of the ball disrupted UCSB’s offensive chemistry.

Senior driver Anique Hermann recorded an individual game-high of five steals against UCSB. Additionally, the team’s lowest amount of goals allowed (five) and game-high of steals (10) this season were earned in its first meeting against UCSB.

Santa Barbara’s ability to protect the ball and initiate good shot selection will be key in its offensive strategy this weekend.

“I think that watching film, really learning personnel of that team and what those players tend to do will really help us to hopefully win.” junior goalkeeper Mackenzie Brokaw said. “Also, for us to be able to reach our goals, communication is key.”

Start time for UCSB’s first game on Saturday versus Concordia is 1 p.m. Following is its rematch against San Diego State at 3:30 p.m.