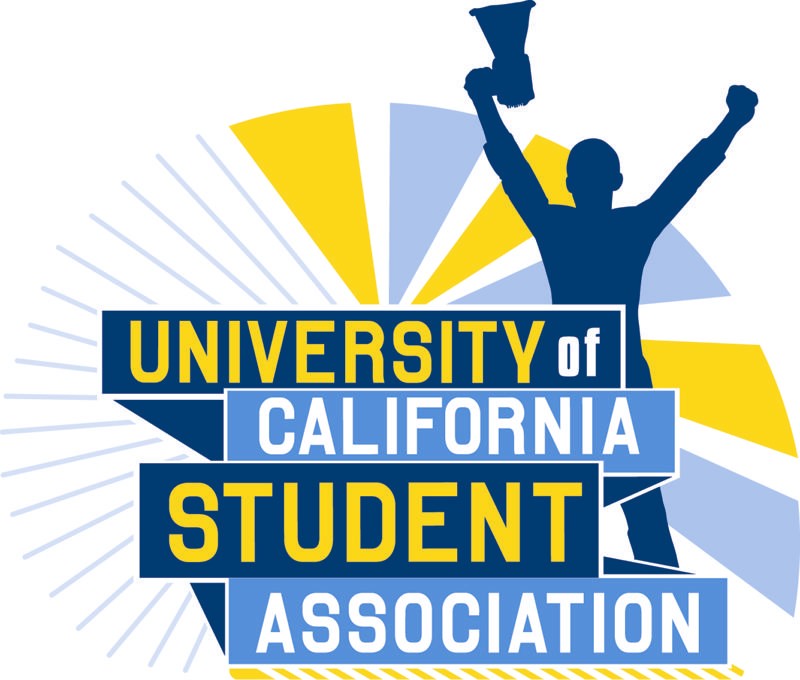 The “Resolution Toward Socially Responsible Investment” was sponsored by UC Santa Cruz film studies graduate student Rebecca Ora and attempts to bring attention to the UC system’s investments in numerous countries that allegedly systematically violate the rights of their citizens. The other resolution is called “Resolution Calling for the UC Regents to Divest from Corporations Violating Palestinian Human Rights” addresses Israel specifically.

According to Pineda, students’ tuition should not be spent on governments or companies allegedly involved in human rights violations.

“[This issue] is very conflicting for students who attend a UC and understand that their tuition money is being invested in countries where human rights violations are being perpetuated,” Pineda said. “This is especially the case for Palestinian students, but also for students from Mexico, and even all of us here who understand the extent to which our tuition money contributes to the mass incarceration of people of color, the militarization of our borders, etc.”

“Even though Israel was already mentioned in the resolution with all the states, we opposed the one that singled out Israel,” Elyasi said.

While some may have the intentions of enforcing human rights, this entire movement has invited assumptions and bigotry all around. – Associated Students External Vice President of Statewide Affairs Melvin Singh

According to Elyasi, despite the divestment resolutions’ approval at a number of schools, the efforts are purely symbolic because those institutions have not responded financially to divestment calls.

“I personally think that a lot of the divesting from Israel that happens is incredibly symbolic,” Elyasi said. “No school yet, even the ones that passed divestment, have had any money moved, and so a lot of these cries for human rights … are all in vain because all of it is symbolic.”

Associated Students External Vice President of Statewide Affairs and fourth-year political studies major Melvin Singh said that despite the passing votes for both resolutions and support amongst the student body, it is likely the actual changes proposed by the resolution will not be completed for a while.

“While the resolutions did have many supporters, the actual process of divesting is the difficult part,” said Singh in an email, “None of this can happen immediately. For example, the UC campuses and UCSA have all approved resolutions to divest from fossil fuels, however the Regents and UCOP are still in the process of carrying this out.”

Singh said ASUCSB passed its own resolution for ethical divestment, except instead of listing off countries, the resolution proposed a series of ethical standards to be met by governments the university could invest in.

“One thing to note about the Socially Responsible Investment resolution is that it contains different language than the one passed at UCSB,” Singh said in an email “The UCSA resolution had multiple specific targets whereas the UCSB resolution called for an official standard as to where the campus should invest.”

If you’re trying to divest money from Israel, who does all these great things and is really a humanitarian state… why wouldn’t you divest from a country like Syria who has a civil war going on, where so many people are being murdered and their civil rights are being violated — why Israel first? – Santa Barbara Hillel vice president and second-year biopsychology major Niki Elyasi

Singh also said the resolution reflects UCSA’s stance on a divisive issue, it could be improved to better reflect the interests of all UC students.

“While some may have the intentions of enforcing human rights, this entire movement has invited assumptions and bigotry all around,” said Singh “We cannot do anything as a divided student body. We need to work together to find a common ground, and based on everything I have seen following this movement, this is the area that needs the greatest effort and attention.”

Elyasi said the specific initiative attacking Israel is unfair when there are other countries with similar human rights violations that are not being addressed.

“The thing is, pro-Israel students believe that it is totally fine to critique the politics of a country, as long you’re not holding it to a double standard,” Elyasi. “If you’re trying to divest money from Israel, who does all these great things and is really a humanitarian state… why wouldn’t you divest from a country like Syria who has a civil war going on, where so many people are being murdered and their civil rights are being violated — why Israel first?”

According to Elyasi, legislation specifically addressing Israel damaging to the Jewish student population of the whole UC system.

“Their whole thing is publicity, which honestly, for the Jewish students on the University of California campuses, has become a huge problem,” Elyasi said. “You can champion things in the name of human rights but at the same time, you’re spreading the demonization of a country that so many people identify with.”

At the end of the day when you talk about Israel in a negative light, people associate it with Judaism and attack Jews. – Santa Barbara Hillel vice president and second-year biopsychology major Niki Elyasi

Elyasi said many students tend to attack other Jewish students due to the initiatives instead of directing their discontent at Israel. This past weekend involved an incident at UC Davis where a Jewish fraternity was vandalized with anti-Semitic messages and swastikas shortly after one of the initiatives was passed.

“At the end of the day when you talk about Israel in a negative light, people associate it with Judaism and attack Jews,” Elyasi said. “It’s really difficult to tiptoe around that line … sometimes Israel is singled out because it is a Jewish state and not because of its politics.”

According to Pineda, the point of the initiative is to evenly criticize human rights violations everywhere, and not specific countries.

“This resolution in particular addresses human rights all over the globe and does not target one specific country in particular,” Pineda said. “Equally important, it is critical of our own US government and practices.”