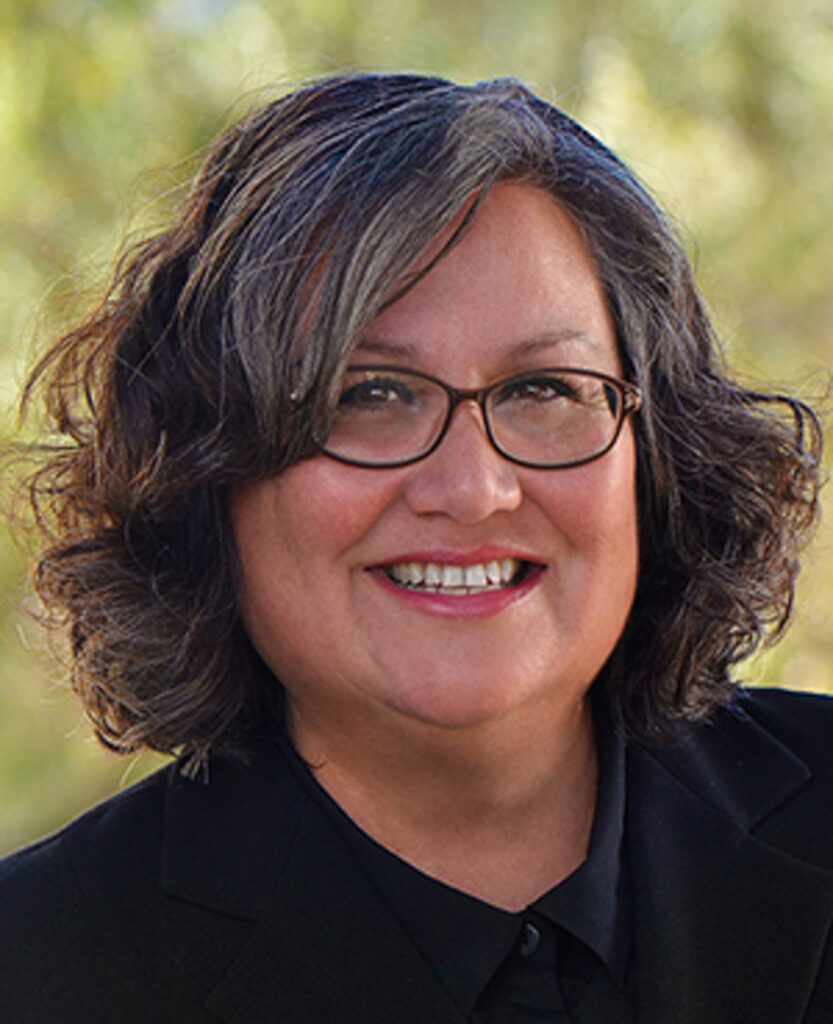 After newspaper published a controversial headline reading “Illegals line up for driver’s licenses,” People Organizing for the Defense and Equal Rights of Santa Barbara Youth (PODER) responded by hosting a protest march in downtown Santa Barbara on Jan 8. Murillo has repeatedly expressed her support for the PODER protests and has criticized the News-Press for its headlines.

PODER member Kathy Swift said the request suggests that News-Press views PODER as “a questionable … activist organization for having any contact with an elected representative.”

Neither the News-Press nor representatives for Murillo responded to requests for comment.

According to Swift, Murillo has appeared at numerous activist events in Santa Barbara.

“As members [of PODER] we see her at different events around town,” Swift said.

Swift also said PODER is planning another protest for the near future.

“We’re still in the planning stages right now,” Swift said. “We’ve been meeting the past couple of weeks to talk about how exactly to pull this boycott off.”