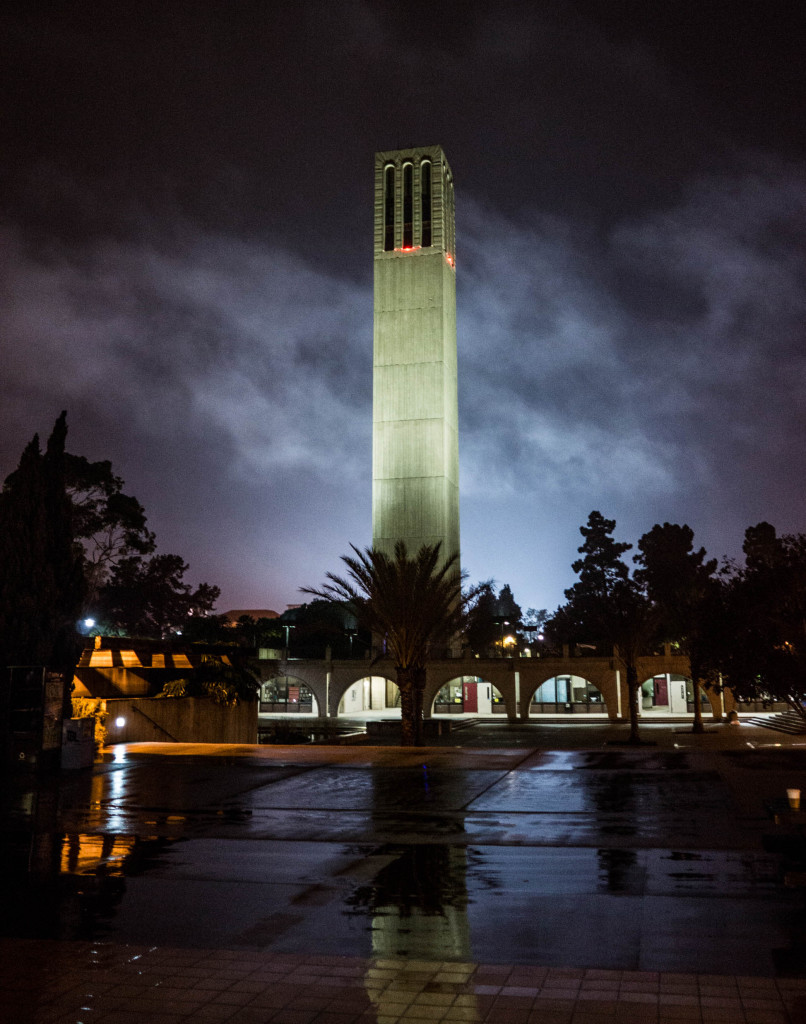 While five UCs and UC Medical Centers will soon be powered through the University of California, it was decided that it would be cheaper and greener for UCSB to continue to purchase power from Southern California Edison. Daily Nexus File Photo

The University of California, a registered Electrical Service Provider (ESP) as of March 2014, will begin providing electricity to five of its campuses and three of its medical centers this month through Direct Access of the Wholesale Power Program.

“At this point returning back to Direct Access service is very problematic, and is unlikely short of a significant regulatory change or change in the law,” Getgen said.

According to UCSB Sustainability’s LEED Program Manager Jordan Sager, the university was initially in a two-year Direct Access contract in Dec. 2009. However, in 2012 when each campus had been analyzed in terms of Bundled Service versus Direct Access power prices, the university determined that returning to SCE was cheaper and greener due to an electric substation the university built in 2008.

“Due to the campus’ investment in building its own 66kV substation a few years ago, we procure power from SCE at a relatively low rate,” Sager said. “There will be opportunities in the future for UCSB to enter into Direct Access contracts to procure power generation through the newly formed UC Energy Services Unit.”

According to Wholesale Electricity Program Manager Mark Byron, the UC’s decision to become a primary electrical supplier to its campuses is to inform them about the individual commodities in electricity charges and to move towards carbon neutrality goals for 2025.

“So the campuses wanted better handle of what kind of each individual component was, how much the renewable energy cost … all those individual charges, so they wanted price transparency,” Byron said. “I can control the supply through purchasing different types of power and over time we can create a greener portfolio.”