The Daily Nexus
News
Water Rates To Increase if Drought Conditions Hold
January 21, 2015 at 1:26 am by Teddy Krolczyk 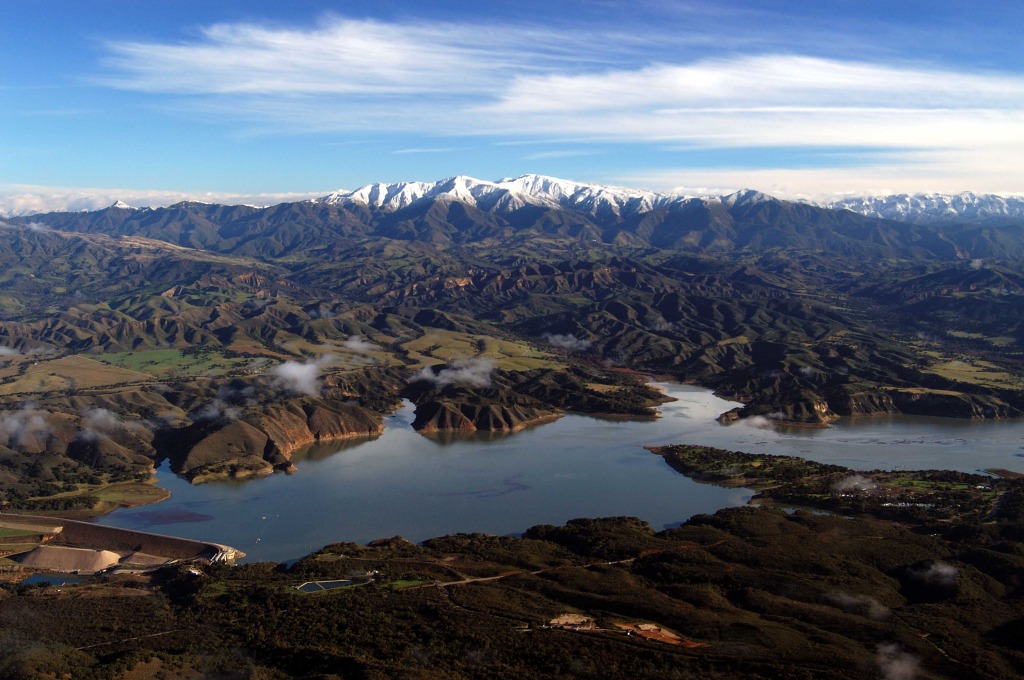 The Goleta Water District Board indicated last week that water rates may significantly increase in the Goleta area starting spring of this year if drought conditions hold.

The increase, which will affect all Goleta and Isla Vista residents, intends to promote stricter conservation among residents, which administrators say is necessary due to the current water shortage in California. The Board declared a Stage II water emergency in October, but in the coming months may declare a State III emergency, in which there is a 31 to 40 percent reduction in the main water supply.

Water rates will increase later this year if conditions worsen, and the reason rates have not increased yet is due to the District’s efficient use of water, Assistant General Manager for the Goleta Water District Board David Matson said.

“Under the District’s regulations, drought rates are not triggered until declaration of a Stage III Water Shortage Emergency,” Matson said. “Careful conservation by Goleta Water District customers and proactive management of the water supply portfolio have meant the District has been able to delay conducting a comprehensive review of rates and charges until spring of 2015.”

Drought conditions will likely worsen in the next few months, according to Goleta Water District’s Water Supply and Conservation Manager Ryan Drake.

“We’re currently in stage two,” Drake said. “Based on our outlook right now, it looks like we may move towards stage three around May.”

According to Matson, an increase in water rates for residents of Goleta and I.V. is crucial to fund the increased costs of water delivery during the drought.

“While District customers have done a great job conserving water during this unprecedented drought, the cost of ensuring that water continues to flow out of your tap have risen too,” Matson said. “By law, the District is obligated to recover its costs of service so that it does not operate at a loss and can continue to fund necessary infrastructure and operations and maintenance.”

The Goleta Water District relies on customer charges to continue regulating and supplying water, since the District does not receive tax dollars, Matson said.

“The District recognizes the challenges presented to customers by any rate increase, yet the necessity of ensuring the continued availability and reliability of water is critical,” Matson said. “Many communities throughout the state risk running out of water, but here in the Goleta Valley even though delivering water becomes more expensive, at the end of the day we still have water available for customers.”

“The potential increase in water costs are understandable, as Goleta Water District looks to encourage consumers to cut water consumption using a tiered rate structure that reflects the current water shortage,” said O’Carroll. “In addition, it will help the Goleta Water District cover their operational costs.”

However, second-year biology major Caroline Castilla said the water expenses will add an additional financial burden for university students to worry about.

“Living in Santa Barbara is one of the most expensive things a person can do,” Castilla said. “With the recent increase in price of education at the UC, and an increase in necessities like water, that will definitely add stress to the students. Speaking as a student, I can barely afford to live as it is and I am pretty smart with my money.”

Castilla also said that although the raise in cost would be inconvenient, it will motivate people to conserve water.

“Unfortunately, I do see the reason behind raising the cost of water,” Castilla said. “People want to use as little money as possible and when they see that water costs more money, it will motivate people to use it wisely.”