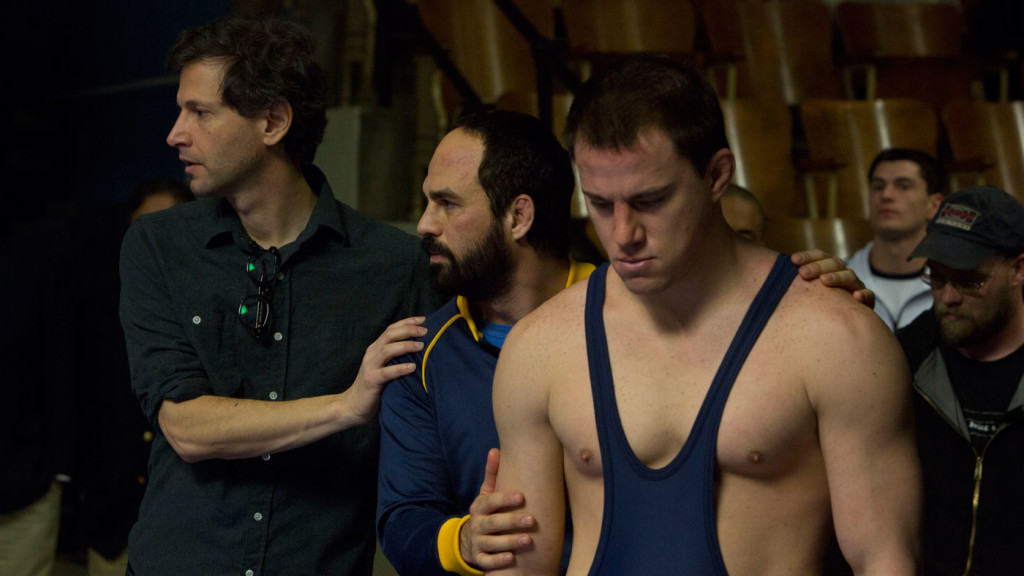 This critic resolves from now on to never watch any Steve Carell comedies, so that his perception of Carell will always be as an amazing actor, as opposed to a comedian. Although that promise will likely be broken like most other New Year’s resolutions, it cannot be denied that “The Office” star’s performance as real-life wrestling enthusiast John du Pont in “Foxcatcher” is a surprising one.

Carell’s awkward body language, slightly-stammering pattern of speech and beady stare as du Pont brought back to life a very disturbed man. Although he can’t help receiving so many award nominations because this role stands in such contrast with his more famous ones, Carell effectively proved that he is much more than a funny actor.

Throughout the film, du Pont was an object of both curiosity and anxiety; almost unknowable and even a little sinister. Unless you are aware of du Pont’s real-life diagnosis as a paranoid schizophrenic (something never elaborated on in the film), you may be confused over the reasoning behind his actions at the film’s climax.

Channing Tatum delivers an equal amount of intensity into his role as forgotten Olympic medalist wrestler Mark Shultz. Much of Tatum’s performance is concentrated on his emotions: the disappointment he feels with life, the joy he finds with his newfound purpose and the anger stemming from rejection. Mark Ruffalo also delivers a somber, subdued performance as Dave Shultz, Mark’s brother.

Mark is saved from a lifestyle bordering on poverty by du Pont, who seeks to accelerate the Olympic medalist’s career while doing the same with his own. And that brings out the film’s theme: wanting to feel worthwhile in the eyes of others. Mark wants to make du Pont proud, praising him at first, but later acting angry and stoic around him after feeling abused. It’s rather refreshing to watch a film with a message.

Du Pont also wants his mother (Vanessa Redgrave) to appreciate his determination. Her lack of interest garners sympathy for this character, sympathy that is emphasized by the sad piano background music. Music is used sparingly in “Foxcatcher,” and using it in a melancholy scene made audiences feel what the character was going through emotionally.

To sum it all up, the film’s strength lies in its atmosphere and underlying emotion: the somber, quiet subtlety leading to uneasiness and doubt and to the release of rage. Emotions play a big role in the plot and characterization.

So, is the film worth seeing? Honestly, not really. While it is very well-acted and interesting at its core, the movie feels extremely slow and plodding. “Foxcatcher” is methodical, and takes its time to build up to important events. The buildup is, like the film, subtle and not flashy. If anything, a good reason to go see the film is to replace your mental image of quirky Michael Scott with the plotting du Pont.

I just want to take the time here to amend something I said in this review. Upon further pondering, I’ve changed my opinion that Foxcatcher is not worth seeing; it is. What I should have said was that it is not an entertaining film, but a fascinating one.