The Daily Nexus
Music
Brothas from Otha Mothas: Breaking Hearts, but Not Ears
December 13, 2014 at 9:00 pm by Mackenzie Hart 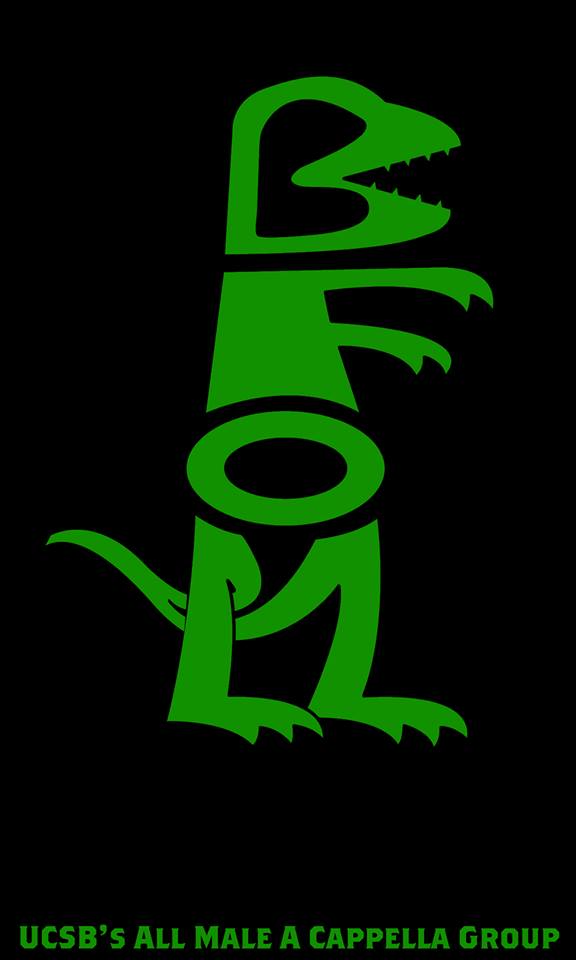 In 2011, “The Sing-Off” introduced us to Pentatonix. In 2012, “Pitch Perfect” gave us the Barden Bellas. But in 2003, before a cappella broke through to the forefront of the music scene, two students named D.J. and Daniel came together to form UCSB’s only all-male a cappella group, Brothas from Otha Mothas.

While their self-proclaimed goal of “breaking hearts” conjures up images of British boybands and 90s all-male pop groups, Brothas from Otha Mothas does not fully fit into that overly-done cookie-cutter mold — they actually just mock it. But what’s great about their play on the boyband archetype (complete with a serenade to a lucky female audience member and cheesy choreography), is that it’s funny.

After all, we all know what it’s like to embarrassingly obsess over a band, and BFOM’s “almost-kind-of-boyband” image only brings back those memories. It makes them a relatable bunch. Sure, not all 16 members have curly hair and British accents, but BFOM certainly proved that their collective talent is enough to make a girl’s heart flutter at their concert on Nov. 22.

Opening for BFOM were UCSB’s other a capella groups: Naked Voices, InterVals and Vocal Motion. Each group could be easily identified by matching shirts printed with group logos. Sandwiched together to become a solid row of grooving bodies, the opening groups sang, danced and won the hearts of the audience. All stimulated the appetite for what was to come, as the sound of harmonious voices rang through Embarcadero Hall.

When BFOM’s turn to grace the stage arrived, the lights dimmed and the crowd cheered. Thirteen of the members stood side by side while another three stood rigidly in front with their fists at their sides, legs spread apart and their heads looking down. Something badass was about to happen. Something unexpected. Something to kick off their show on the right note.

That something was “I Want It That Way” by The Backstreet Boys. By starting their show off with a boy band single that everyone jammed to in the 90s, their “breaking hearts” motto and their image as an “almost-kind-of-boyband” that enjoys “candlelit meals” and “long walks on the beach” (as stated on their website) was reinforced.

However, Brothas from Otha Mothas proved themselves to be much more than your run-of-the-mill a capella group. Their third song, a cover of “What a Wonderful World” by Louis Armstrong, was a homerun. Mason Sperling perfectly emulated Armstrong’s gravelly voice — and a trumpet. Truly, the variety of sounds that were reproduced by BFOM (from the chirp of birds to the sound of a crying baby) thoroughly entertained an enthralled crowd. Other covers that stood out were “Ain’t No Sunshine” by Bill Withers (sung by one of the two gingers of the group who had just dominated a ginger dance battle) and good ol’ “Talk Dirty to Me” by Jason Derulo.

As the show came to a close with “Take on Me” by A-ha, the crowd laughed, tapped their feet and clapped along. Entertaining and memorable, Brothas from Otha Mothas is a group definitely worth the five-dollar ticket fee. But if there was one thing I took away from the concert, it was a Christopher Walken joke. Showing off voice chops by mimicking Christopher Walken and throwing jokes back and forth in the signature deadpan style, one “Brotha” said, “I have this joke, but I forget the punchline… I just remember that it ends with eight Christophers Walken to a bar.”

To get in touch with Brothas from Otha Mothas, find them on Facebook at facebook.com/BrothasFOM.