The Daily Nexus
Fine Arts
“King Lear” Sports All-Star Cast from “Game of Thrones” and “Fresh Prince of Bel-Air”
December 3, 2014 at 12:00 am by Alex Wehrung 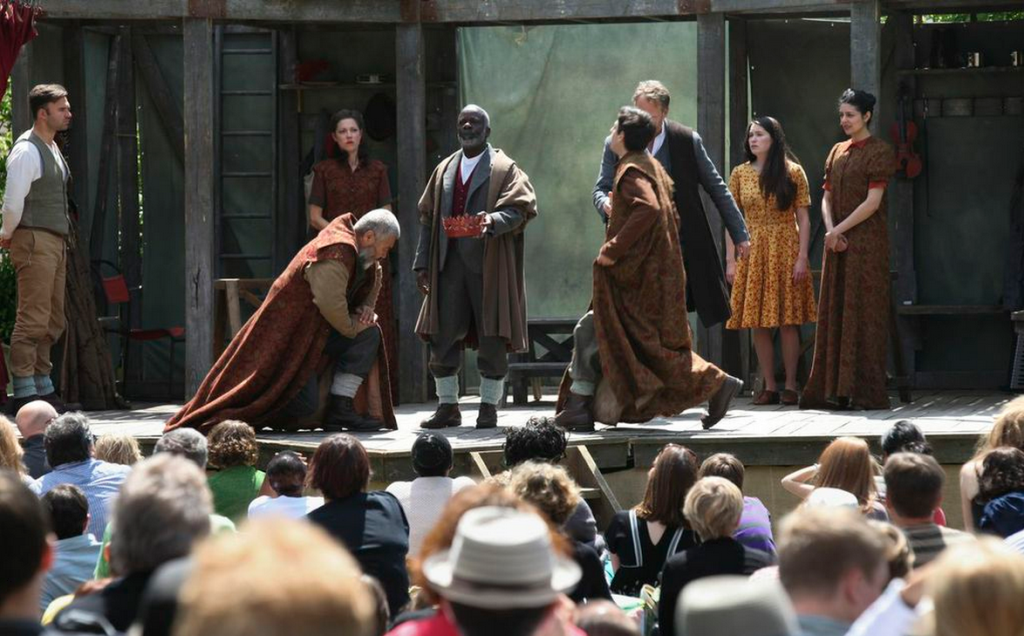 Reviewing Shakespeare is admittedly a little difficult, as it’s difficult to criticize or analyze the story without causing traumatic memories of interpreting extremely difficult texts in high school to resurface. So in this case, I will address the individual performances of the actors and what set this rendition of Shakespeare’s “King Lear” apart from others.  There were definitely some interesting elements at play.

Let’s start with Joseph Marcell, known for his role as Geoffrey, the English butler, on “The Fresh Prince of Bel-Air,” who played the titular role in “King Lear.” His powerful shouts allowed him to command an inflamed presence and conveyed the character’s anger and hastiness. Through desperate whisperings and pleadings to the sky, Marcell effectively conveyed Lear’s fears of his traitorous daughters and of going insane. An interesting creative choice taken in his portrayal of the character was having Lear wear less (and rattier) clothing as his descent into insanity continued. 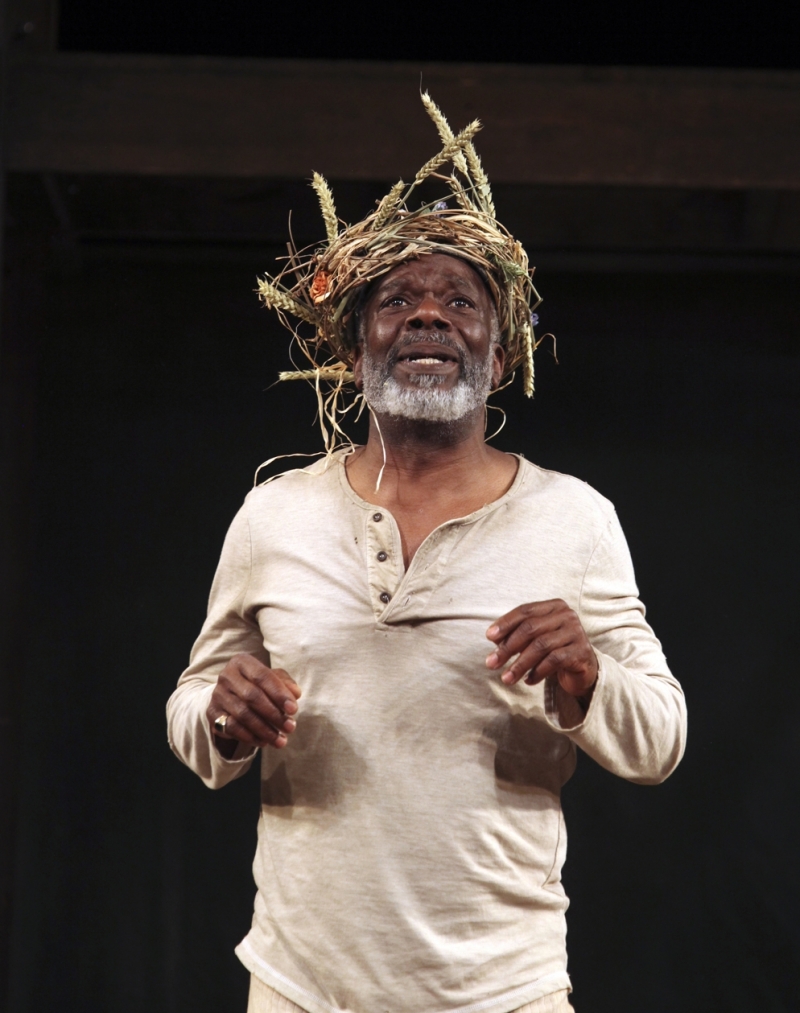 I believe, however, that Scottish actor John Stahl (Lord Rickard Karstark on “Game of Thrones”) stole the show here as the Duke of Gloucester. Although he also played Cordelia’s doctor and the Duke of Albany, it was as Gloucester that Stahl dedicated the most emotion. The panic he imbued as Gloucester was believable, but what sold the performance was when Gloucester was blinded. With a bloody bandage around his eyes, Stahl groped around the ground, wailing desperate cries, and sold his portrayal of a man broken by both betrayal and maiming. His face turned red as he wailed and moaned, and it was clear that Stahl was putting his heart and soul into this part. For some unknown reason, the crucial line revealing Gloucester’s off-stage death was omitted.

Alex Mugnaioni’s madcap performance as Edgar’s alter ego, Mad Tom, was also very enjoyable, as well as Daniel Pirrie as Edmund. Pirrie’s asides to the audiences often brought them to laughter, especially in the scene where he alternated between Edmund and Oswald. Bethan Cullinane, Shanaya Rafaat and Gwendolen Chatfield were also very good in their roles. All these actors, including Stahl, often had to alternate between roles. They did this successfully; never once did I mistake one character for another and their costume-changing speed was admirable.

A quaint element I liked in this play was the storm effects. To simulate wind, a red curtain was drawn and the actors standing behind it shook it vigorously. To simulate thunder they banged sheets of metal. The DIY sound effects gave a sort of rustic feel to the play and were reminiscent of the minimalist way Shakespeare was performed. Considering that this rendition of “King Lear” was performed by “Shakespeare’s Globe Theater,” it’s safe to say minimalism was the effect they were going for. 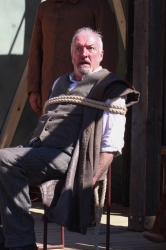 A feature that was not as successful was the transitions. Instead of simply darkening the lights, fleeting musical numbers were performed by the actors. Despite not being able to understand what was sung, I enjoyed the music to a certain degree. The jig that was played after Cordelia’s banishment was pleasant and it was nice to see Chatfield show off her skills with a flute and accordion.

While using musical sequences was a bold choice, it ultimately did nothing to serve any elements of “King Lear”, except to explain changing moods through song. But having a peppy number after the film’s tragic ending felt so tonally jarring that I believe it actually took away some of the play’s seriousness. The feeling can be likened to the scene from “Bambi,” after Bambi’s mother dies and the movie quickly transitions to scenes of cute animals frolicking in the springtime. It just didn’t feel natural considering prior events.

Regardless of this odd addition to the bard’s play, I thought that the “Globe” did an excellent job with “King Lear”.  Perfectly acted and respectful to Shakespeare’s work, I would recommend it to anyone who happens to find themselves in any of the cities the troupe’s tour visits.