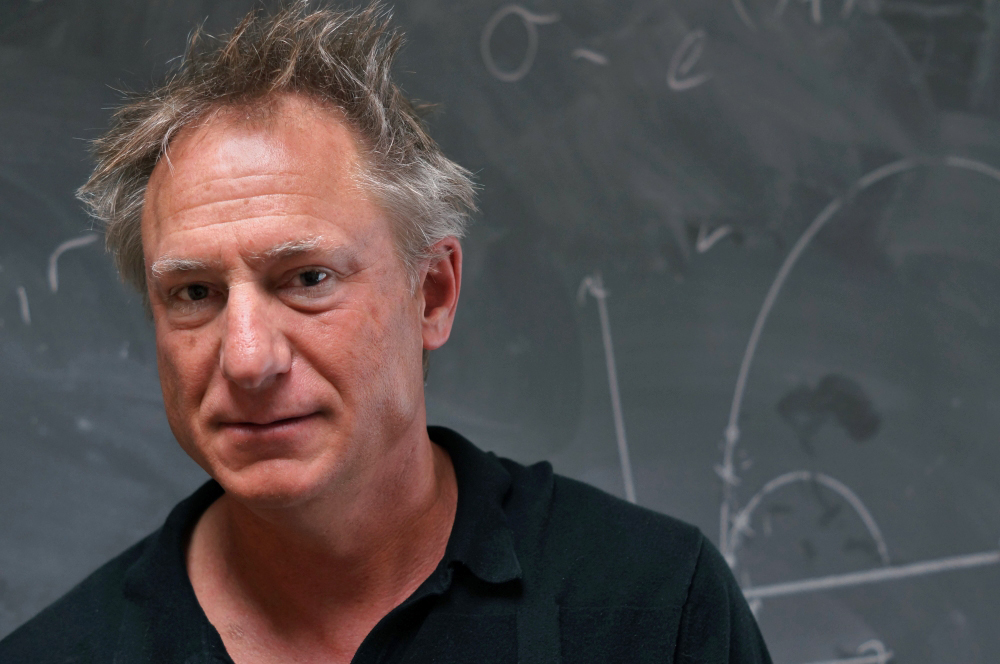 Physics professor Matthew Fisher received the 2015 Oliver E. Buckley prize for his discovery and investigation of the process in which superconductors transition into insulators.

Fisher, who was a part of the Kavli Institute for Theoretical Physics in 1993 and returned to the Department of Physics in 2010 after joining Microsoft’s Station Q and Caltech, was the only theoretical physicist to receive the award. Fisher was awarded the prize alongside professors Aharon Kapitulnik from Stanford University, Allen Goldman from the University of Minnesota and Arthur Hebard from the University of Florida.

According to Fisher, the recognition he has received from the physics community goes beyond his professional reputation.

“It tells me that I have friends in the physics community,” Fisher said. “People that appreciate my work but also appreciate me. Physics is actually quite personal, and knowing that is really important to me.”

Fisher said the support he has received from his peers in the physics department largely contributes to his scientific success.

“The physics department here is great,” Fisher said. “My friends and colleagues in the department have been very supportive over the years, and having that sort of environment is very helpful.”

Fisher also said he had the opportunity to work at UC Berkeley, but that UCSB was where he preferred to live and work.

“When I came to UCSB I had an offer from Berkeley which I was considering, but I wanted to be here, this is the place where I want to live and do science,” Fisher said. “My gratitude is to the people who have been here and are here, that enable people like me to pursue these creative endeavors.”
In regard to his research, Fisher said his study focuses the superconductor-insulator transition.

“If you take a metal, cool it down to very low temperatures, then put it into a magnetic field, as you increase the magnetic field strength there is what you call a phase transition from one phase, the superconducting phase, to another phase, the insulating phase,” Fisher said.

According to Fisher, this paradigm for quantum phase transitions can reveal previously unknown workings of quantum mechanics.

“That transition is the superconductor insulator transition,” Fisher said. “Being at very low temperatures, it’s what we call a quantum phase transition, which essentially means that the behavior of that system when it’s perched right near that transition is dictated by the rules of quantum mechanics.”

Goldman also said that the experiments that won the Oliver E. Buckley award transpired with the help of various graduate students who went on to become professors.

“One needs to give credit to grad students who work on this,” Goldman said. “I had a very superb group of students who knew what they were doing. They were really good collaborators, and they’re all professors at universities now.”

According to Goldman, Fisher led the way as the only theoretical physicist that has been able to explain the phenomena of superconductor-insulator phase transitions.

“Matthew Fisher was the theorist who actually led the way theoretically in explaining things,” Goldman said.