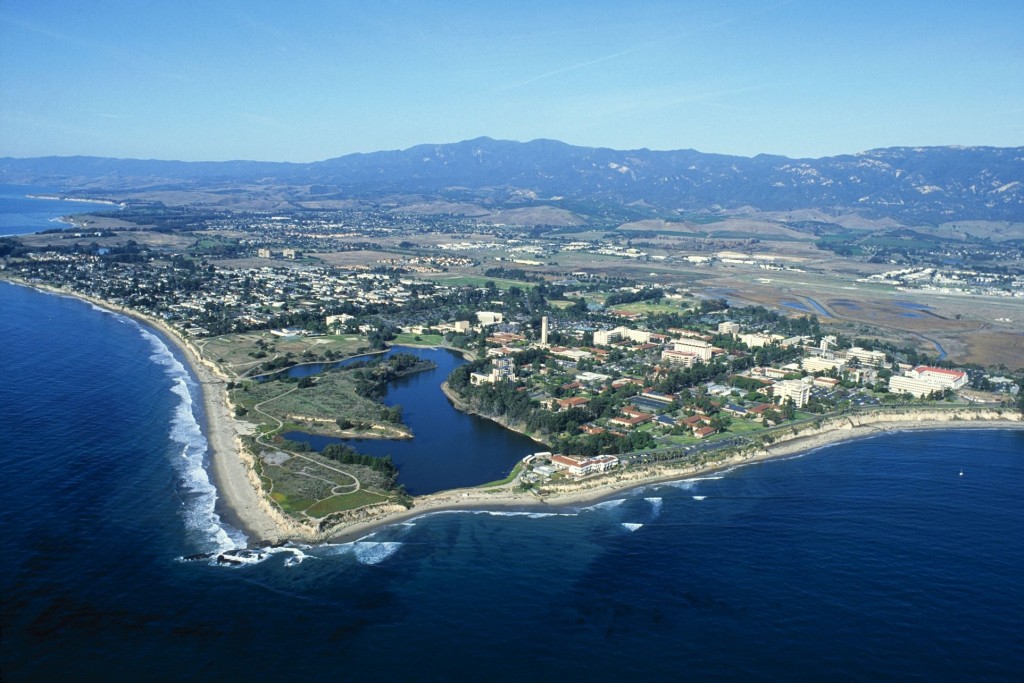 The California Coastal Commission approved UCSB’s Long Range Development Plan (LRDP) Thursday, which will add 5,000 undergraduate students and hundreds of faculty and staffers to the university by 2025.

The LRDP, also called ‘Vision 2025,’ was prepared by university officials after reviewing projected enrollment demands and analyzing limitations of campus, traffic, expenses and feedback from the community. Coastal Commission staff member Shana Grey presented the plan, which details a one percent annual enrollment increase until 2025 to a maximum enrollment of 25,000 students. The current LRDP was created in 1990 and the new drafts were released in March 2008, followed by a public hearing in June 2008.

The new plan will involve campus development, including changes in academic programs and increased campus housing for students, faculty and staff. According to a LRDP statement, the additional housing developments could exacerbate issues related to water usage, traffic circulation and greenhouse gas emissions but have held public hearings extending public comment on the development.

“We discussed the water supply issue at some length,” Zimmer said. “There is additional capacity in the reclaimed water system that is about one-half capacity now.”

“Transportative systems and alternative transportation as opposed to vehicular and loads of transportation that we are accustomed to and the role of parking in the whole analysis is critically important,” Fisher said. “I hope that we will have an Isla Vista parking program as part of the county update to the Isla Vista master plan.”

Deputy Director of the South Central Coast District John Ainsworth said the renewal of the LRDP was difficult but successful.

“The preparation of this review LRDP update has been a long, and let me say, complicated process, stretching out over a number of years,” Ainsworth said. “The staff, the university, and the coalition of environmental groups are all now in agreement — and this is a huge achievement in my view.”

Chancellor Henry T. Yang said the UC Regents as well as faculty members from Goleta and Santa Barbara have been supportive of the LRDP.

“During the past 10 years we have gone through very thorough, very collaborative, extremely consultative, transparent and public processes,” Yang said. “Our LRDP plan had the approval in full support from University of California Regents, the Santa Barbara County Board of Supervisors and Goleta City Council.”

According to Yang, the LRDP was drafted with consideration for the surrounding community in mind.

“We have held 65 public meetings leading up to the plans submittal to the Coastal Commission,” Yang said. “We have invited and implemented an extraordinary amount of community input.”

Applications to the university have doubled in the last decade and enrollment has been capped at 20,000 for several years. At the end of today’s meeting, the California Coastal Commission decided to approve the plan for increased enrollment and more housing.

According to California Coastal Commission Supervisor and Chair Steve Kinsey, the LRDP presents an opportunity to the university to progress and expand.

“Go forth and develop,” Kinsey said.

What about the increased crime and sexual assault that comes with more crowding?
Will we have more police or is this not a politically correct topic?

Another Student
Reply to  Student

Also, the gouging on student housing by the owners, developers and property managers. This is another white collar crime with full blessing from City [ white collar] and all other [ white collar] criminal minds that have $$ signs in their corneas’. You make a good point the quality of life and student well-being is at stake. My opinion is chose another college where you will have the items needed to enjoy a quality education; UCSB is overrated. At the very least boycott these student housing situations and refuse to pay their rents; maybe a camp-out community in one of… Read more »