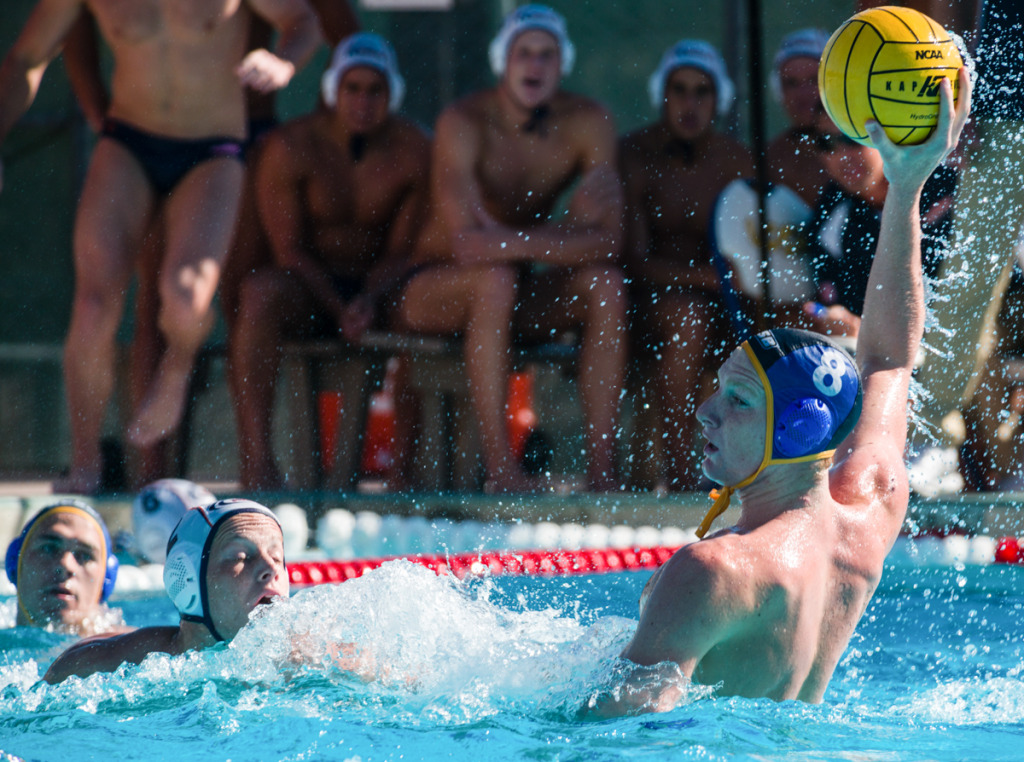 The No. 8 UCSB men’s water polo team continued it losing ways on Saturday in a 9-7 loss to No. 10 Pepperdine. The defeat makes eight straight matches without a victory for the Gauchos, with just one more match remaining before the MPSF tournament.

“We missed a lot of opportunities at the beginning because, for whatever reason, we didn’t come ready to play or give our best game,” junior attacker Bryan Snyder said. “They did; they got a lot of field blocks and had good defense. At the end of the day we think we could have done a lot better as a team ourselves.”

The match began after ceremonies for junior players Ryan Baliani and Mark Garner, and seniors Brendan McElroy and Eric Van de Mortel. The first half was very defensive as both goalies made some spectacular saves.

Freshman attacker Shane Hauschild scored the first goal of the game for the Gauchos but the Waves quickly responded with two goals from junior attacker Wesley Sherburne. Pepperdine’s redshirt-junior utility Luke Hewko added a third goal for the Waves as the first quarter ended 3-1.

The second quarter was scoreless as both teams had opportunities but could not capitalize in a defensive game. The third quarter started with Hauschild hitting the crossbar in UCSB’s first possession. Junior 2-meter Nicholas Jordan scored for the Gauchos to bring the deficit down to one, and Santa Barbara should have tied and possibly taken the lead as Snyder missed a penalty shot opportunity wide of the goal, Hauschild hit the crossbar for a second time and Baliani hit the post. 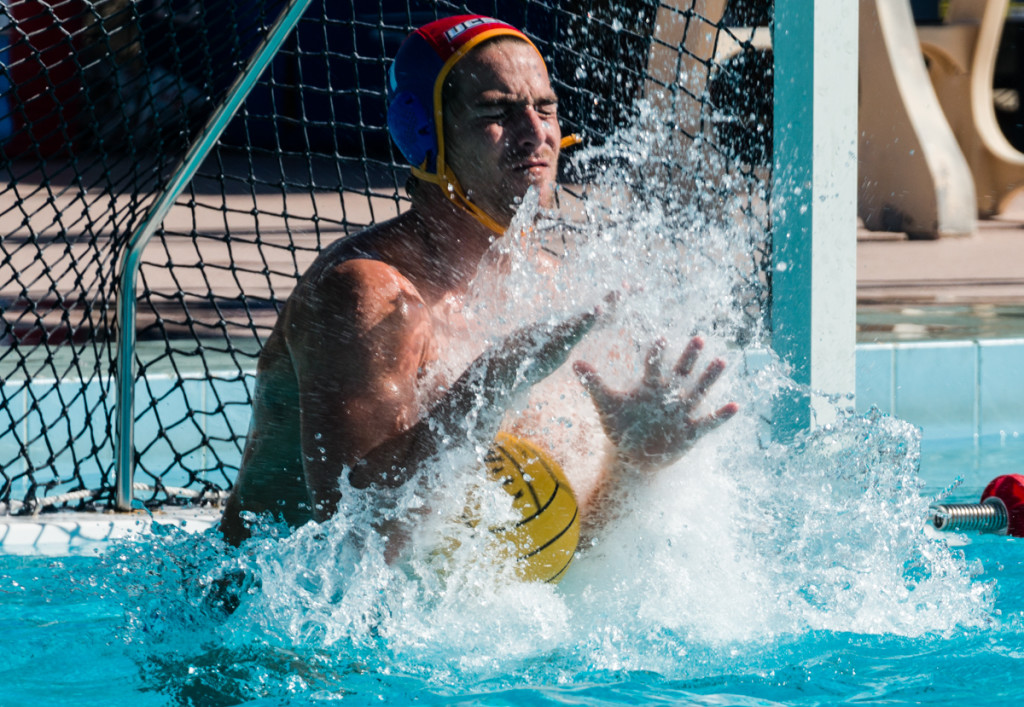 Pepperdine was able to capitalize on its shots as Sherburne scored his third goal of the game and Hewko scored his second, sandwiched by two goals from Baliani. The score stood at 5-4 with Pepperdine leading entering the fourth quarter.

Redshirt-senior Jake Schrimpf scored two goals to begin the quarter and to pad Pepperdine’s lead. The first goal was a well-crafted lob shot from the top of UCSB’s zone. The ball barely got over junior goalie Chris Whitelegge’s hand and kissed the bottom of the crossbar as it entered the goal. Sherburne added his fourth goal of the game to give the Waves a four-goal lead.

With his team down four goals with only minutes to go, Snyder took control for the Gauchos as he scored three consecutive goals to bring the deficit to one. His efforts came too late, however, as Pepperdine scored one more goal with less than 30 seconds to go to seal the game.

“At the end of the day it was too little too late,” Snyder said. “We put ourselves in a bad position down to many goals and the shots didn’t matter in the end.”

It was a disappointing result for the Gauchos as they stay winless in conference play with one game left against UC Irvine next Saturday.