Lois Capps is re-elected as House Representative over Chris Mitchum 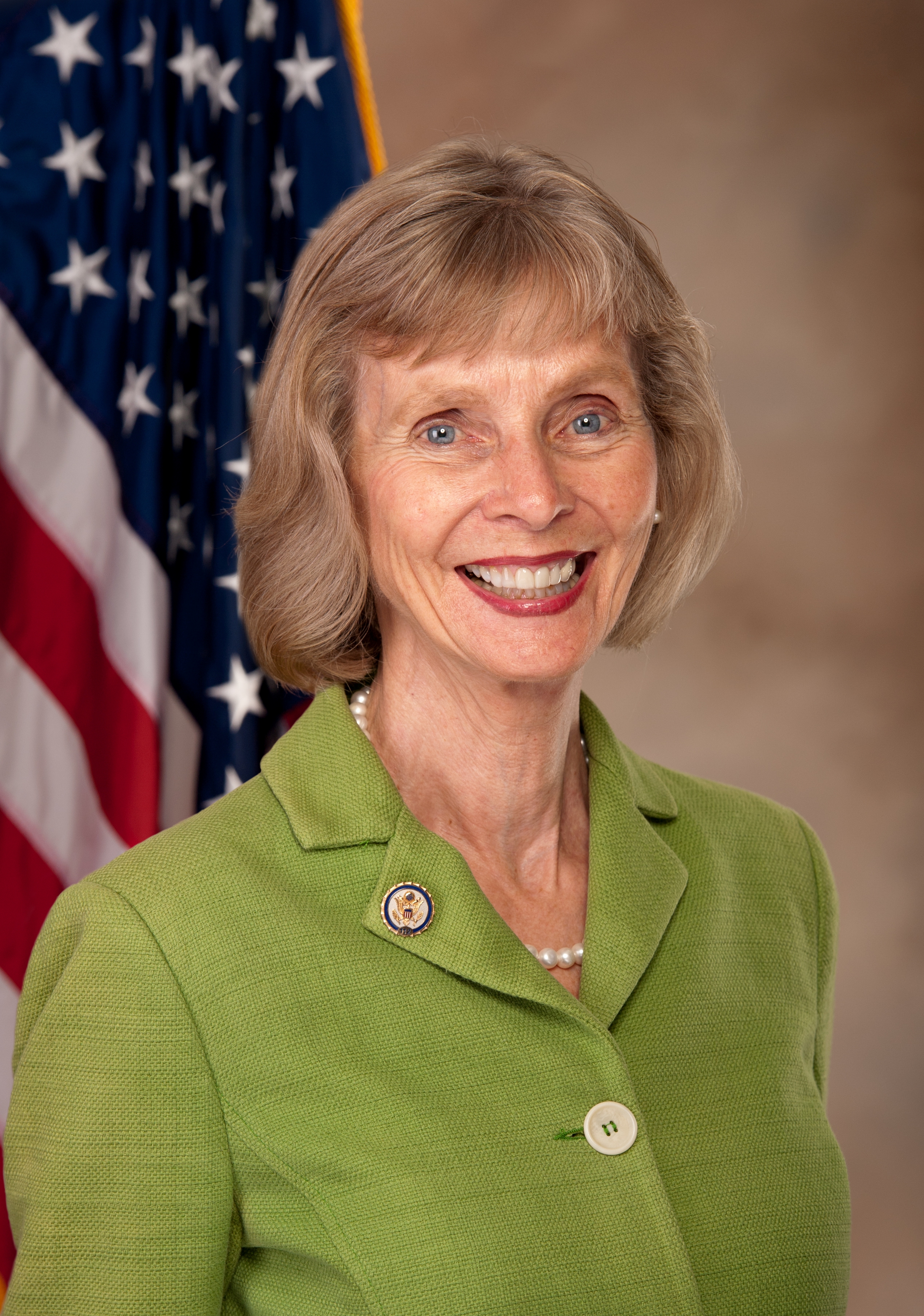 As reported by the California Secretary of State office yesterday morning, Capps won 51.6 percent of the vote with 75,307 ballots cast in her name and Mitchum received 48.4 percent with 70,673 votes. Capps said she received the news of her re-election while in Isla Vista.

“The point that is important to me is that we spent this night in Isla Vista,” Capps said. “Isla Vista and UCSB are so critical to California’s central coast.”

“I am sure that I speak for all of us in that we are exceptionally proud of our members, friends, past and present Gauchos and our tireless congresswoman, Lois Capps,” Hammond said.

Alternatively, the President of College Republicans Alice Gilbert said members of her club are less satisfied with the local midterm election results but are pleased with the Republican Party’s national victories.

“The College Republicans are of course disappointed in Mrs. Capps’ re-election,” Gilbert said. “However, we saw such sweeping national victories last night that we do not see her re-election as being significant.”

“[Capps] claims a track record of working across the aisle and we hope that Republicans are willing to do the same in order to make these next two years productive,” Gilbert said.

Capps’ spokesperson Chris Meagher agrees with Gilbert and said that Capps is open to collaborating with Republicans.

“She always tries to get a Republican co-sponsor in bills she introduces,” Meagher said. “With a lot of Republican victories on Tuesday, both sides are going to have to work together to get stuff done for the American people in Congress.”

In light of her re-election, the congresswoman said she plans on directing significant attention towards I.V. and student issues such as tuition.

“We need to make college more affordable and take away barriers that limit our students’ opportunities,” Capps said. “Isla Vista points the way to the future.”

According to Meagher, Capps is dedicated to pushing forward legislation that supports education in the United States.

“Capps believes in investing in education at all levels to equip students entering the marketplace to go to work,” Meagher said. “She thinks we have to improve access to college and help students to decrease debt after graduation.

Conservatives are still hopeful that Mitchum could clinch the Congressional seat, as many provisional ballots still continue to be counted, according to Santa Barbara County Republican Party chairman Greg Gandrud.

“There are still quite a few uncounted votes,” Gandrud said. “It’s still mathematically possible for Mitchum to win.”

Gandrud also said that, in retrospect, this race has been historic.

“In the entire time Lois Capps has been in Congress, this has been her closest [race],” Gandrud said.

A version of this story appeared on page 3 of Thursday, November 6,2014’s print edition of the Daily Nexus.