The Daily Nexus
News
UCSB Chemistry Doctoral Student Passes Away
October 30, 2014 at 5:00 am by Staff Report 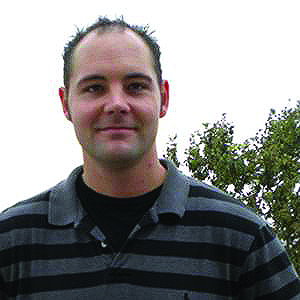 Mabe died at his residence in Storke Family Student Housing and his death is currently under investigation. He was 31 years old and in his third year as a graduate student in the department of chemistry. He was a member of the Zakarian chemistry research group, led by organic chemistry professor Armen Zakarian, which focuses on structural diversity of natural products as the source of ideas for the development of new methodology for chemical synthesis.

Mabe attended the College of Charleston in South Carolina and came to UCSB in 2012.

A version of this story appeared on page 5 of the Thursday, October 30, 2014’s print edition of the Daily Nexus.

Could someone tell me how chase mabe passed away ? Thanks